Which Is the Driver, the Obsessions or the Compulsions, in OCD?

The conventional view is that obsessive–compulsive disorder (OCD) is driven by irrational beliefs, which are a putative basis of obsessions. Compulsions are considered a coping mechanism, which neutralize anxiety or reduce the likelihood that these fears will be realized. Contrary to this view, recent data suggest that compulsions in OCD are a manifestation of a disruption in the neurobiologically well-defined balance between goal-directed action and automatic habits. 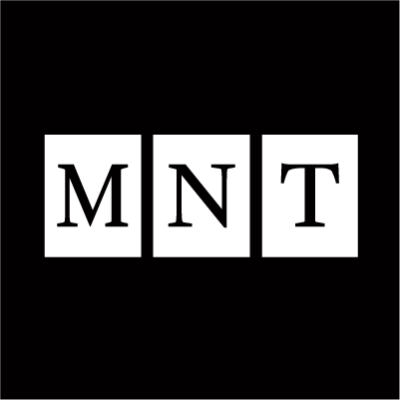 Does hypnosis work for anxiety, depression, and fear?

The idea behind hypnosis revolves around altering a person’s brainwaves, allowing them to tap into resources within themselves that they cannot reach when fully conscious. Research shows that the approach can help some individuals manage their anxiety. 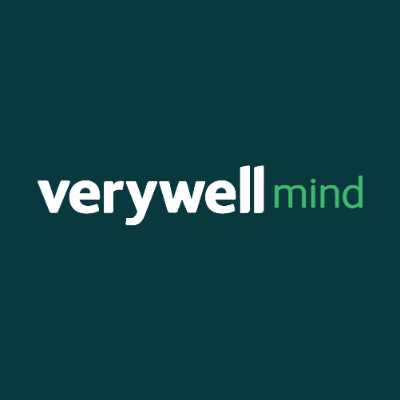 Although hypnotherapy has been around a long time, it is sometimes considered a CAM therapy and has grown in popularity for the treatment of mood and anxiety disorders. The following describes more about this approach to treating panic disorder. 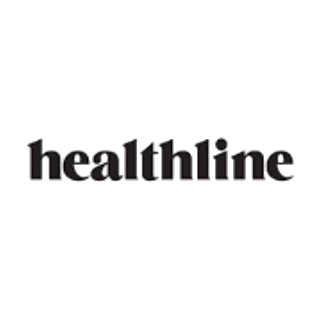 Can Hypnosis Treat My Anxiety

Anxiety disorders affect 40 million Americans each year, which makes anxiety the most common mental illness in the United States. There are many well-known forms of treatment for anxiety disorders including cognitive behavioral therapy, exposure therapy, medication. 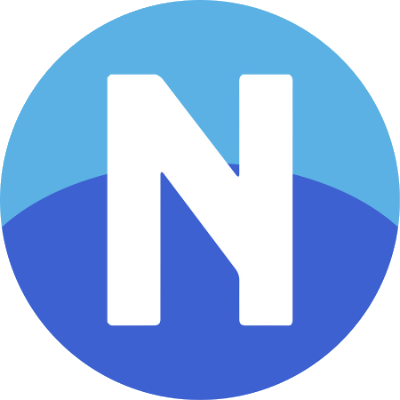 A new review from neuroethicist Eddie Jacobs, and published in the Journal of Psychedelic Studies, is suggesting psilocybin may have great potential as a treatment for obsessive-compulsive disorder (OCD).

What Happens When You’re Disabled But Nobody Can Tell 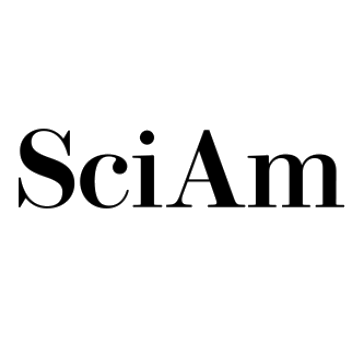 Untangling the Ties between Autism and Obsessive-Compulsive Disorder

Autism and OCD frequently accompany each other; scientists are studying both to understand how they differ 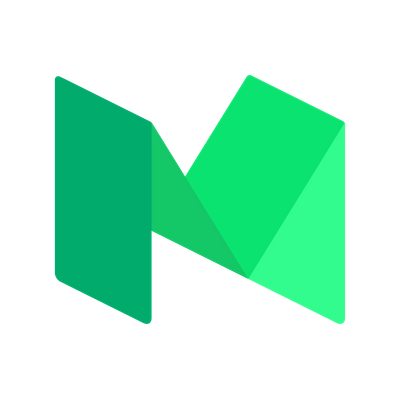 Neurodiversity and Anxiety: How to Provide Support in a Pandemic

According to a new study, one in five autistic adults may have an anxiety disorder, making them more than twice as likely to be diagnosed than their neurotypical counterparts.

8 Tips for Coping with Anxiety as a College Student

We rounded up eight tips for coping with college-related anxiety, and we tapped NYC neuropsychologist and Columbia University faculty member Dr. Sanam Hafeez for advice.