Unlocking Us with Brené Brown

As the self-appointed president of the TLFC (Ted Lasso Fan Club), it was a blast to talk to Jason Sudeikis, the co-creator, writer and executive producer who plays Ted Lasso, and Brendan Hunt, the co-creator and writer who plays Coach Beard on the Apple TV+ hit series. See more...

As the self-appointed president of the TLFC (Ted Lasso Fan Club), it was a blast to talk to Jason Sudeikis, the co-creator, writer and executive producer who plays Ted Lasso, and Brendan Hunt, the co-creator and writer who plays Coach Beard on the Apple TV+ hit series. We talk about the show’s interesting origin story, writers’ room inspirations, and why intention is critical to the creative process. 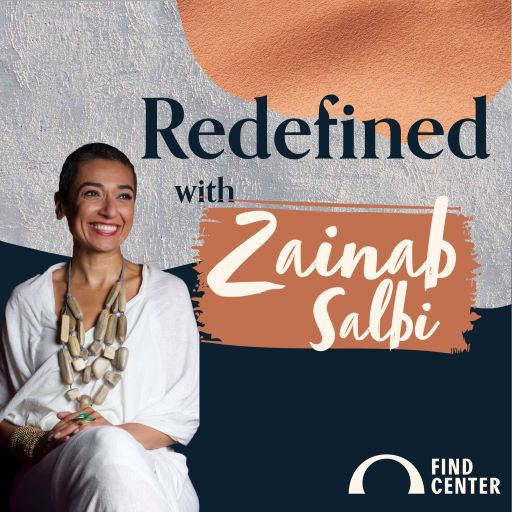 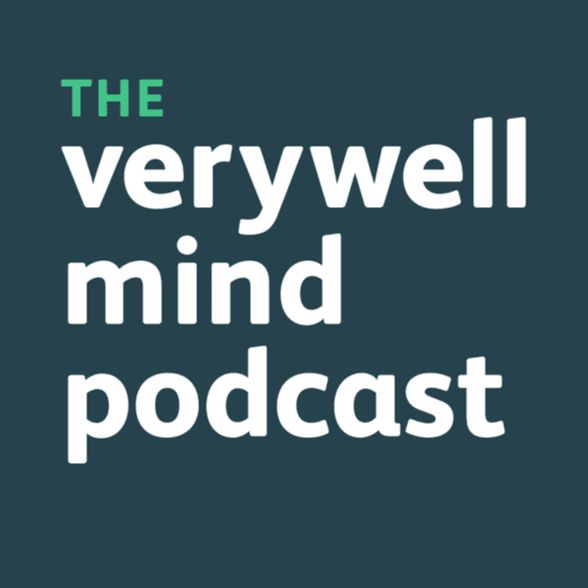 Amy talks to Latin GRAMMY award-winning producer Maffio about how he’s found happiness and inner peace. He’s sharing the mental strength strategies that have helped him create the type of family life he always dreamed of.

Amy talks to entrepreneur, best-selling author, and podcast host James Altucher about how to become better at generating new ideas in life.

Amy talks to best-selling author and podcast host, Nora McInerny, about how toxic positivity causes more pain. She shares how to embrace uncomfortable feelings rather than fight them so you can live a better life.

Amy talks to Thomas Brag, one of the guys from Yes Theory (who got Will Smith to bungee jump out of a helicopter). Thomas shares how to seek discomfort, manage anxiety, and face your fears head-on.

Tony Gaskins shares the biggest mistake men and women tend to make in relationships. Amy also talks to Tony about how both men and women can build the mental strength they need to have healthy relationships and the strategies that can help everyone become mentally stronger.

06 – Secrets to Being Confident with Best-Selling Author Heather Monahan

Amy interviews Heather Monahan, the best-selling author of Creating Confidence, about how to feel confident in any situation you face. Heather shares actionable tips for building healthy confidence in all areas of your life.

Danica McKellar is best known for her role as Winnie Cooper on The Wonder Years. Some of the mental strength-building strategies Danica shares include what boosts her mood when she's feeling depressed, how to find your purpose, and how to tackle giant goals.

Three years after losing my mother, my 26-year-old husband died. I was a therapist. But the textbook material on grief I had to draw from wasn’t exactly helpful. In this episode, I’ll share my story and what I’ve learned about what it takes to be mentally strong.

When it comes to music, Motiff can do just about anything! He’s an artist, producer, DJ, and songwriter. But his rise to success wasn’t an easy one. And now he’s sharing what he learned about creativity, curiosity, and success.