Daisaku Ikeda is a Japanese Buddhist philosopher and interpreter of Nichiren Buddhism as well as a noted peace activist and advocate for nuclear disarmament. He is the founding president of Soka Gakkai International, the largest lay Buddhist organization in the world, following Soka Gakkai, which is the largest of the new Japanese religious movements. 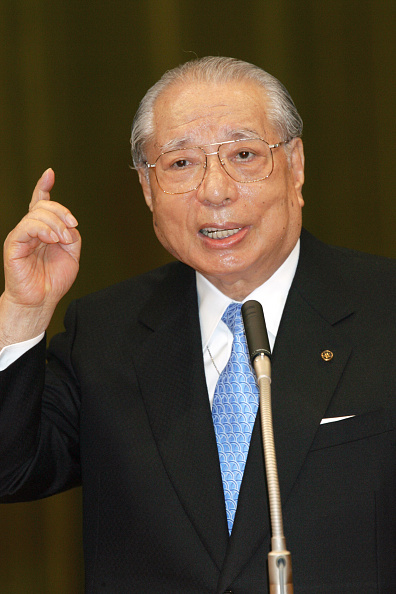 Beginning with the events immediately following the dark days after the death of Shakyamuni and continuing over a period of 1,000 years, this dynamic tome covers a vast and complex series of events and developments in the history of Buddhism.

Choose Peace: A Dialogue Between Johan Galtung and Daisaku Ikeda

Johan Galtung and Daisaku Ikeda are two major figures in international peace studies. Ikeda is a leading Buddhist, author and educator and is deeply rooted in the Mahayana Buddhism of Nichiren. 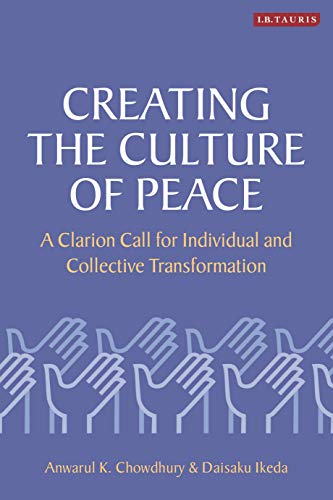 Creating the Culture of Peace: A Clarion Call for Individual and Collective Transformation

The culture of peace and non-violence is essential to human existence, development and progress. In 1999, the United Nations General Assembly adopted by consensus the norm-setting, forward-looking “Declaration and Programme of Action on a Culture of Peace”.

It is much more valuable to look for the strength in others. You can gain nothing by criticizing their imperfections. 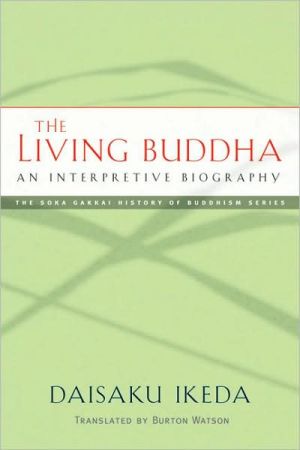 The Living Buddha: An Interpretive Biography

An intimate portrayal of one of history's most important and obscure figures, the Buddha, this chronicle reveals him not as a mystic, but a warm and engaged human being that was very much the product of his turbulent times. 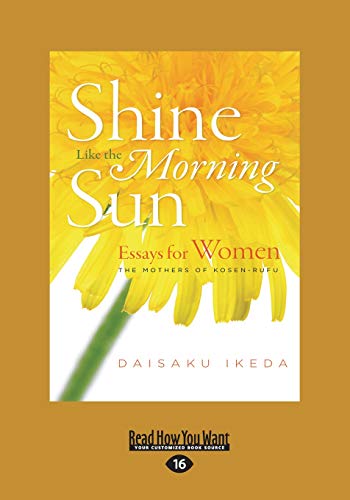 In this collection of essays for women, SGI President Ikeda sings the praises of the ''mothers of kosen-rufu'' for their strength, wisdom, and faith. Filled with stories of women he's met or women from history, Shine Like the Morning Sun explores Buddhist philosophy from myriad angles.

Reality is harsh. It can be cruel and ugly. Yet no matter how much we grieve over our environment and circumstances nothing will change. What is important is not to be defeated, to forge ahead bravely. If we do this, a path will open before us. 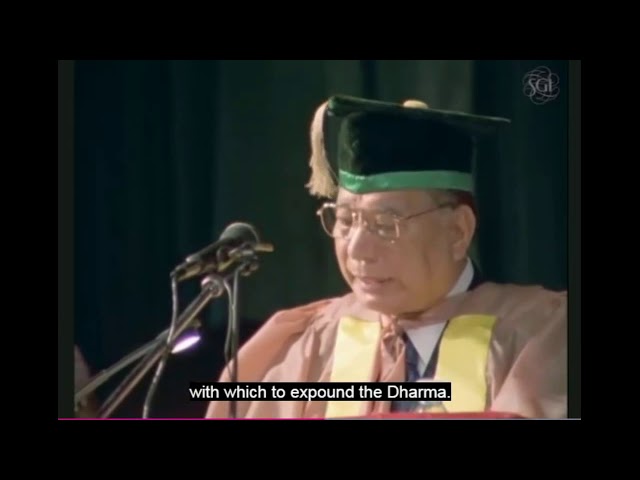 Unlocking the Mysteries of Birth & Death . . . And Everything in Between—A Buddhist of View Life

Provides insights into the doctrines of Nichiren Buddhism, covering all aspects of life, including birth, aging, and death.