Edgar Dean Mitchell, ScD, (1930–2016) was an American astronaut, United States Navy officer and aviator, test pilot, aeronautical engineer, and ufologist. As the Lunar Module Pilot of Apollo 14, he was the sixth person to walk on the Moon, spending nine hours working on the lunar surface in the Fra Mauro Highlands region. After retiring from NASA, he became founding chairman of the Institute of Noetic Sciences and studied consciousness and parapsychological phenomena. 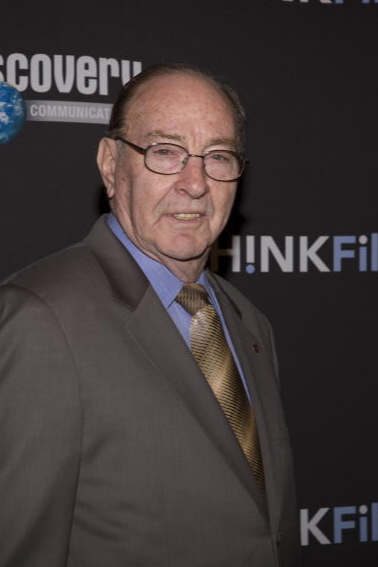 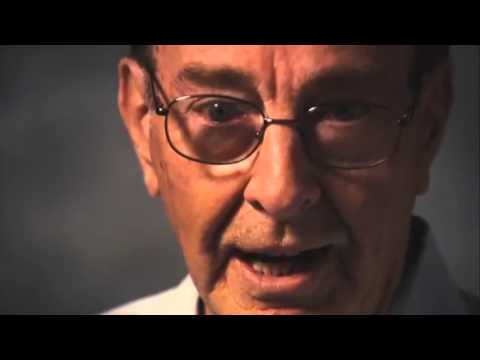 Edgar Mitchell: An Epiphany in Space

This is a clip from the documentary- In the Shadow of the Moon, which follows the manned missions to the Moon made by the United States in the late 1960s and early 1970s.

The Way of the Explorer: An Apollo Astronaut's Journey Through the Material and Mystical Worlds (Revised Edition)

In February 1971, as Apollo 14 astroanaut Edgar Mitchell hurtled Earthward through space, he was engulfed by a profound sense of universal connectedness. 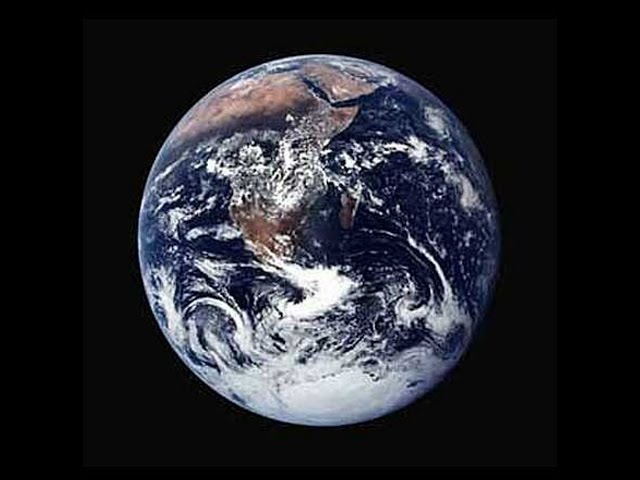 Dr. Edgar Mitchell, 1930-2016, Apollo 14 Astronaut, Founder of The Institute of Noetic Sciences and chairman Emeritus of Eternea, Inc. Featured in an important video on the sustainability issues facing humanity and all life on earth.

You develop an instant global consciousness, a people orientation, an intense dissatisfaction with the state of the world, and a compulsion to do something about it. From out there on the moon, international politics look so petty. 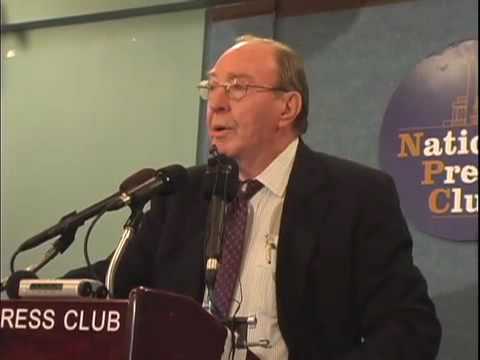 Edgar Mitchell here at a press conference organized by Steven Bassett and the Paradigm Research Group, Former astronaut, Edgar Mitchell, calls on the US government to end the embargo on truth about UFOs.

Earthrise: My Adventures as an Apollo 14 Astronaut

On February 5, 1971, Edgar Mitchell jumped off the last rungs of a ladder connecting him to NASA’s Antares spacecraft and landed with two feet on the Moon. 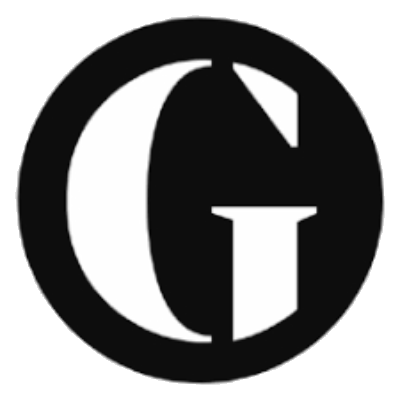 Edgar Mitchell, Apollo 14 Astronaut, Speaks Out on Roswell & the Existence of Aliens

While the existence of extraterrestrials has always been a fascination driven by science fiction and supposed UFO sightings, this is not a claim you regularly hear from people who have actually been to space. 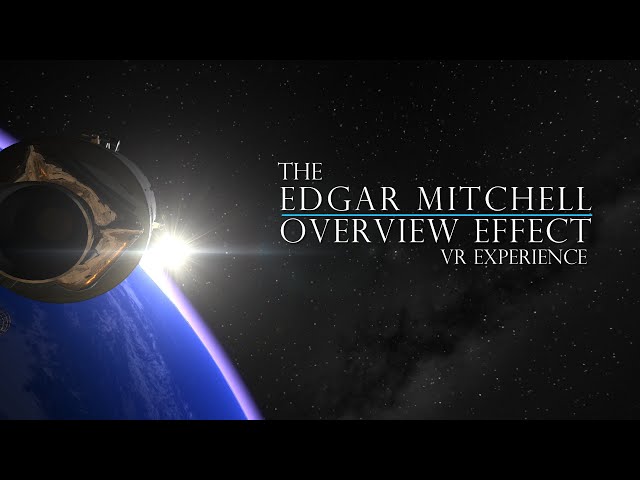 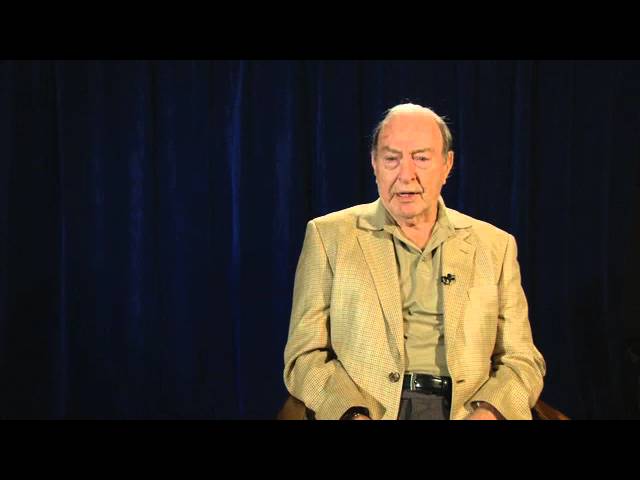 Tell Me a Story: Edgar Mitchell—What Is Consciousness?

Edgar Mitchell’s experiences on the Apollo 14 mission began his search and interest in “what is consciousness?” 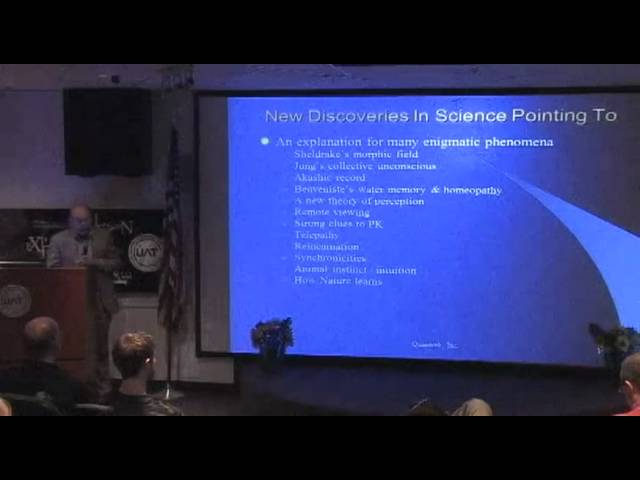 Dr. Edgar D. Mitchell's Consciousness Presentation at the University of Advancing Technologies's as a part of being inducted into the Leonardo DaVinci Society for The Study of Thinking in 2011. Dr.