George Ivanovich Gurdjieff (1886–1949) was a Russian spiritual teacher who combined elements from the Eastern philosophies of the fakir, monk, and yogi into a “Fourth Way,” which was based on the idea that an individual’s human potential can only be fully realized by “waking up” into a unified consciousness. 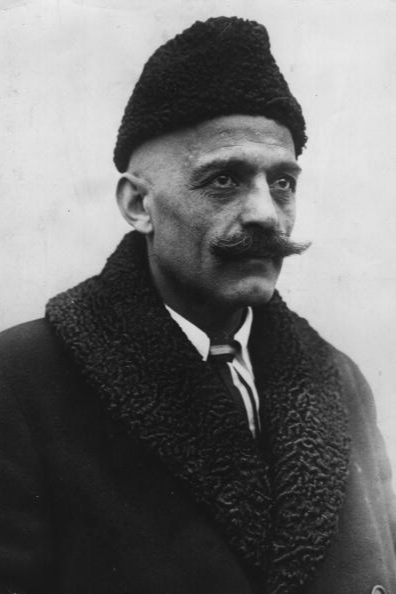 Beelzebub’s Tales to His Grandson: All and Everything

This novel beautifully brings to life the visions of humanity for which Gurdjieff has become esteemed. Beelzebub, a man of worldly (and other-worldly) wisdom, shares with his grandson the anecdotes, personal philosophies, and lessons learned from his own life. 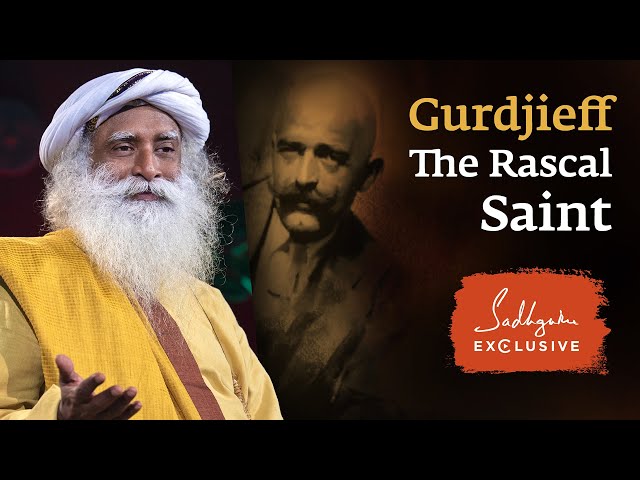 Sadhguru tells the story of George Gurdjieff, a Master whose extreme ways often left his disciples in great turmoil within themselves.

Striking portraits of the inspiring individuals Gurdjieff met while journeying to remote parts of Asia and the Near East in search of hidden knowledge. This autobiographical account has become a classic since its publication in 1963. 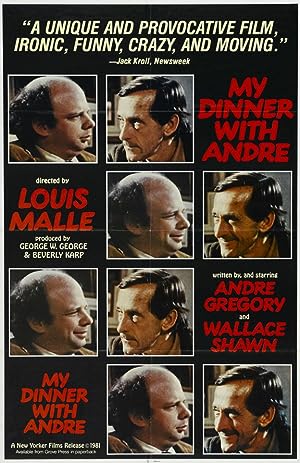 My Dinner with Andre

Two old friends meet for dinner; as one tells anecdotes detailing his experiences, the other notices their differing worldviews. 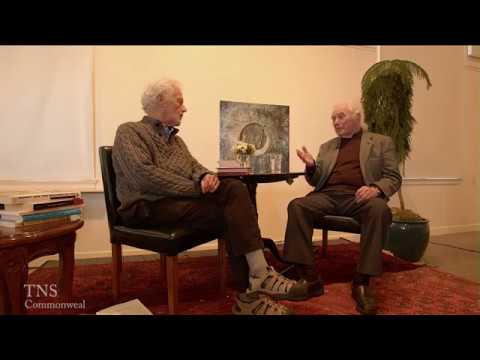 Jacob Needleman - Gurdjieff: A Life in the Work

Jacob Needleman has a unique way of bringing to life some of the key ideas of this teaching, from a felt and being sense so that it reverberates inside you in the same way. 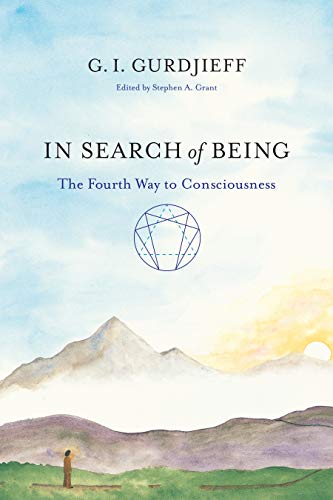 In Search of Being: The Fourth Way to Consciousness

Over one hundred years ago in Russia, G. I. Gurdjieff introduced a spiritual teaching of conscious evolution—a way of gnosis or “knowledge of being” passed on from remote antiquity. 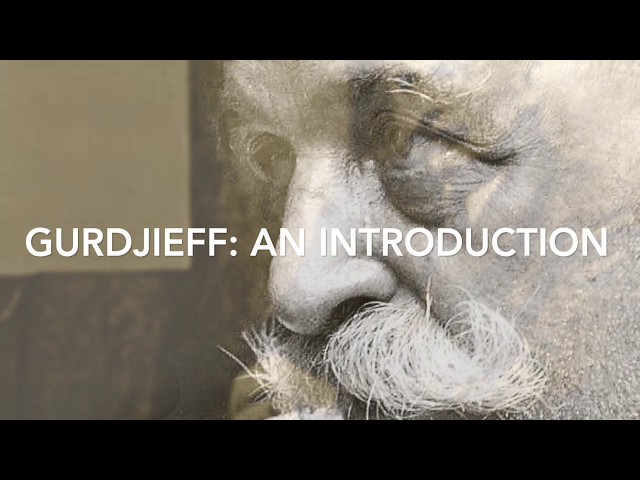 Life is Real Only Then, When I Am: All and Everything

This is one of the few records published by Gurdjieff in which he offers guidance to his 'community of seekers', the pupils from many countries who joined him in Paris and New York. 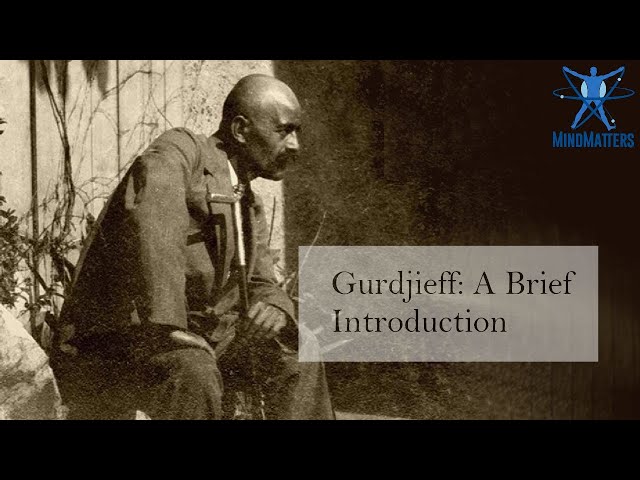 Who Was G.I. Gurdjieff and Why Does it Matter?

Healer, philosopher, psychologist, adventurer, composer, mystic - all describe a facet of who George Ivanovich Gurdjieff was, and what he did. And yet, he may also be called one of the leading figures in ‘spiritual’ growth that most people have simply never heard of. 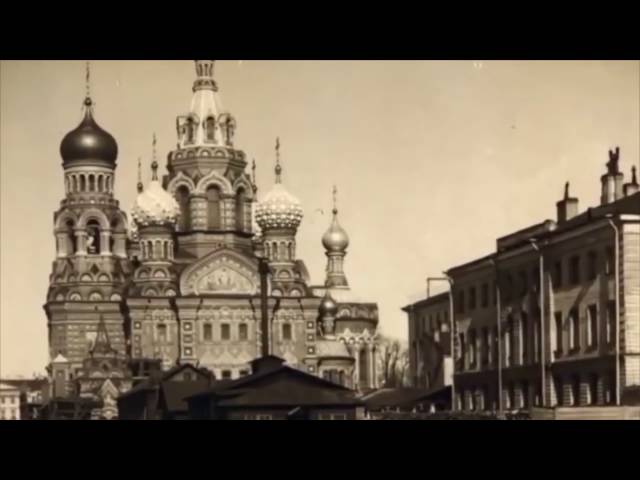 Gurdjieff translated his eastern knowledge and experience into a language palatable to twentieth century western man. He called his discipline the “Fourth Way,” a blend of the three traditional ways of the Fakir, the Monk and the Yogi.