Hamza Yusuf is an American Islamic scholar, educator, and founder of Zaytuna College in Berkeley, California, the first Muslim liberal arts college in the United States. He has published many articles and translations of Islamic texts and is a frequent speaker worldwide. As a leading advocate of classical learning in Islam, he is credited with inspiring a generation of English-speaking Muslims to study Arabic and the Islamic sciences. 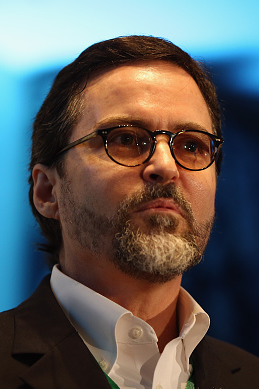 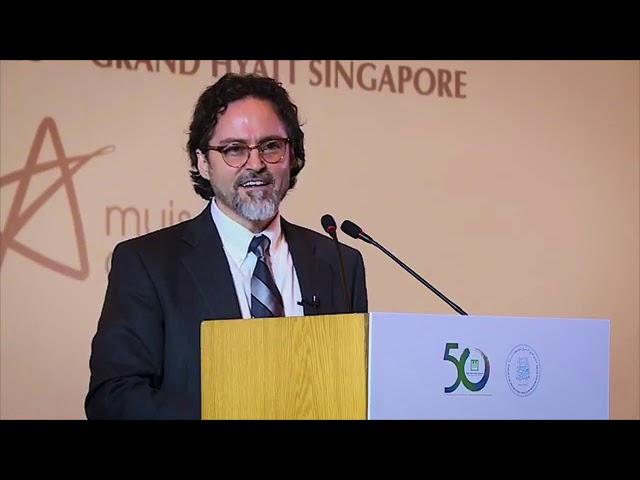 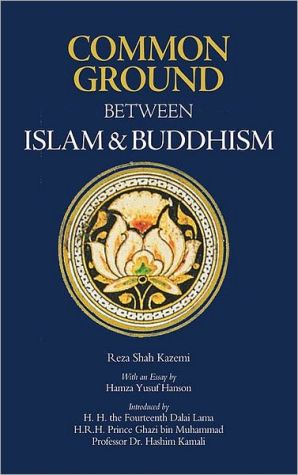 Common Ground Between Islam and Buddhism: Spiritual and Ethical Affinities

Forging an interfaith dialog between traditions that typically stand at odds, this groundbreaking book explores the scriptural and spiritual tenets of Islam and Buddhism in relation to one another, creating a basis for comparison and analysis of the two traditions. 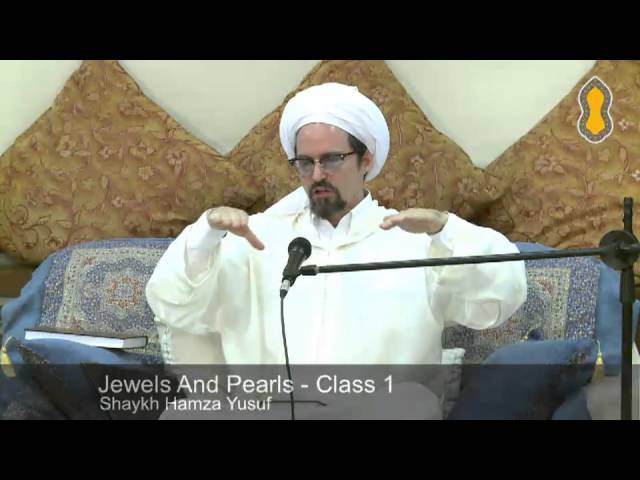 Jewels and Pearls of the Qur'An - Class 1 - Hamza Yusuf

The weak are dominated by their ego, the wise dominate their ego, and the intelligent are in a constant struggle against their ego. 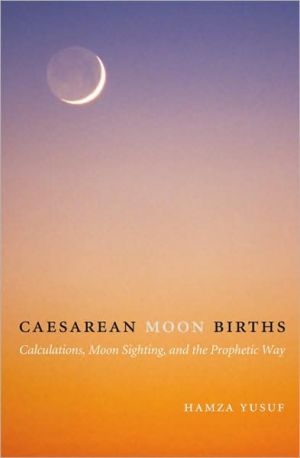 For Muslims in North America, there has been much confusion regarding when Ramadan begins, when to fast, and when to break the fast. 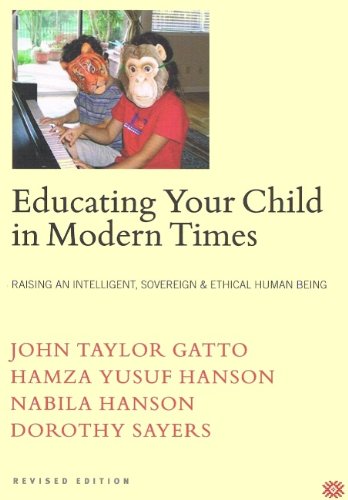 Educating Your Child in Modern Times: How to Raise an Intelligent, Sovereign & Ethical Human Being

A priceless compilation of essays for parents concerned about their child's education. 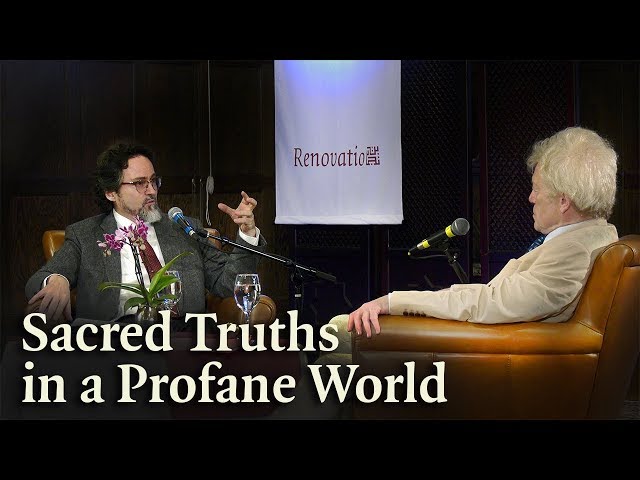 After British political philosopher Roger Scruton delivered an address at Zaytuna College urging religious communities to offer a political vision that centralizes the sacred, he sat down with Hamza Yusuf 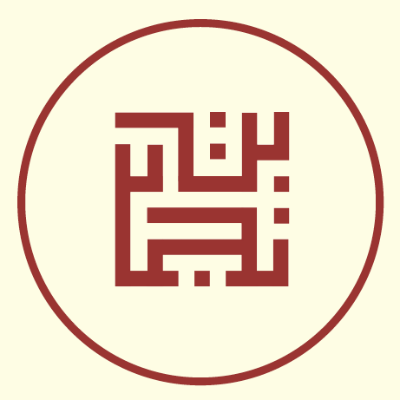 The following are edited excerpts from an on-stage conversation about the Islamic concept of the human fiţrah, or the natural disposition of the human being. 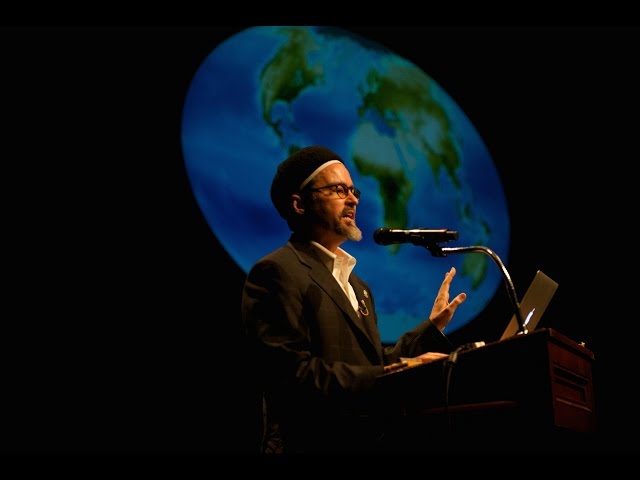 Shaykh Hamza Yusuf speaks at the 2014 Festival of Faiths: Sacred Earth Sacred Self in Louisville, Kentucky held at Actors Theatre of Louisville by the Center for Interfaith Relations. 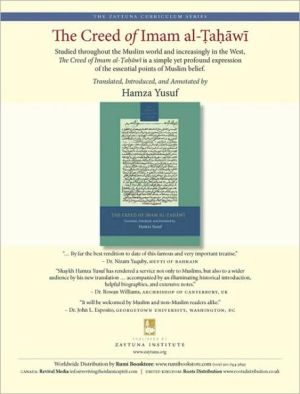 The Creed of Imam al-Tahawi

In an age of bewildering spiritual and intellectual confusion, creed has never been more important. Every Muslim is obliged to learn it and is promised protection from deviant beliefs by following the unassailable texts of the scholastic community of Islam.