Lucille Clifton (1936–2010) was an American poet, writer, and teacher. She was Poet Laureate of Maryland from 1979 to 1985, and her awards included the Juniper Prize for Poetry, the Ruth Lilly Poetry Prize, the National Book Award, two nominations for the Pulitzer Prize in poetry, an Emmy Award from the American Academy of Television Arts and Sciences, and two fellowships from the National Endowment for the Arts. Lucille Clifton is known for her themes of family, community, politics, womanhood, the spirit, and the African American experience. 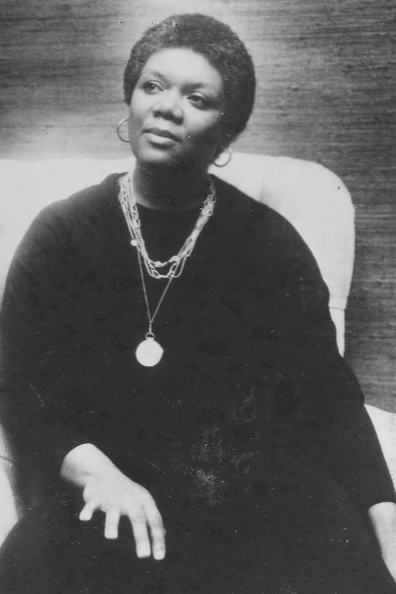 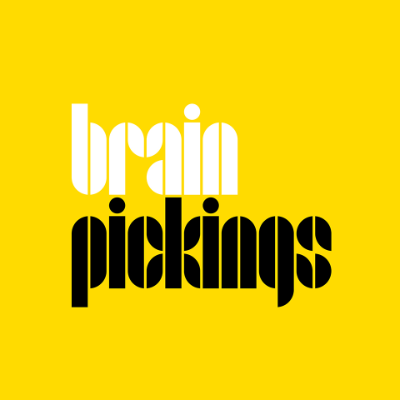 A glorious fifteen-line celebration of “the bond of live things everywhere.” 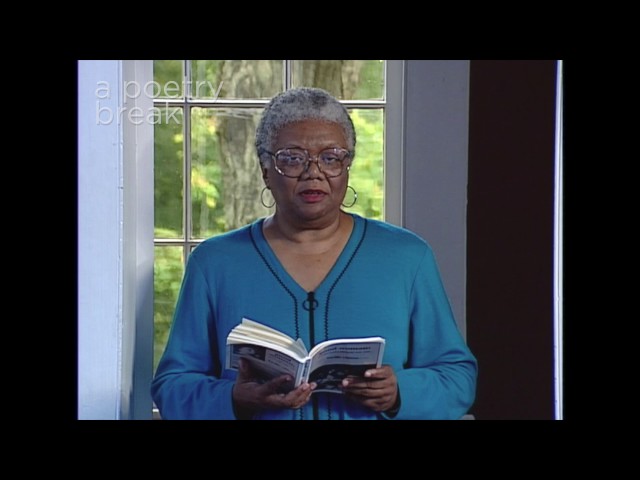 Poetry Breaks features short videos of internationally renowned poets reading their work, reading the work of other poets, and discussing their takes on poetry in a variety of locations. 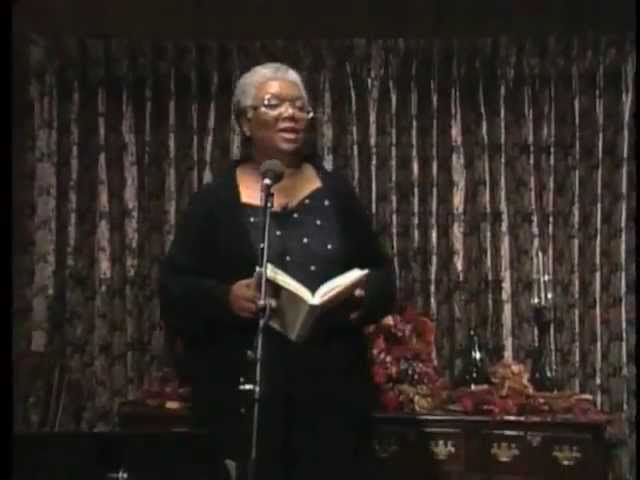 I Feel a Little Jumpy Around You: A Book of Her Poems & His Poems Collected in Pairs

In this insightful anthology, the editors grouped almost 200 poems into pairs to demonstrate the different ways in which male and female poets see the same topics. 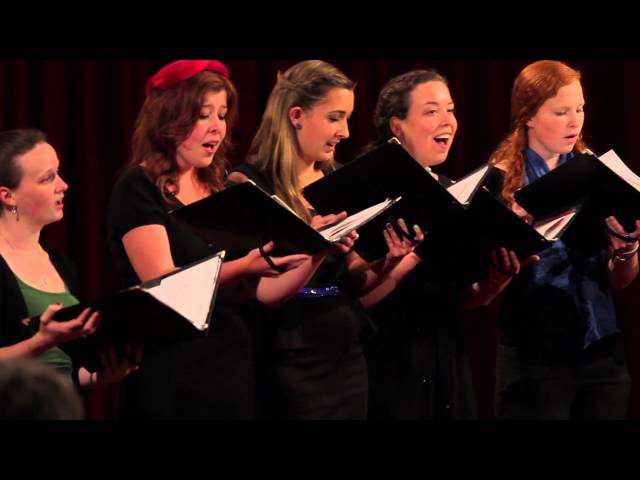 The Femmes de Chanson perform in the Memorial Chapel at the University of Maryland. 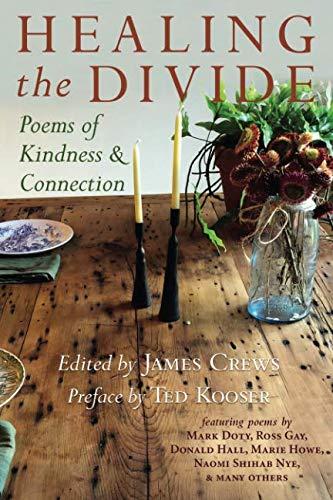 Healing the Divide: Poems of Kindness and Connection

This anthology features poems by Mark Doty, Ross Gay, Donald Hall, Marie Howe, Naomi Shihab Nye and many others. These poets, from all walks of life, and from all over America, prove to us the possibility of creating in our lives what Dr. 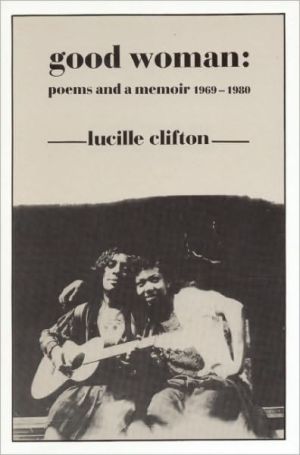 A landmark collection by one of America’s major black poets, Good Woman: Poems and a Memoir 1969–1980 includes all of Lucille Clifton’s first four published collections of extraordinary vibrant poetry—Good Times, Good News About the Earth, An Ordinary Woman, and Two-Headed Woman—as well as her... 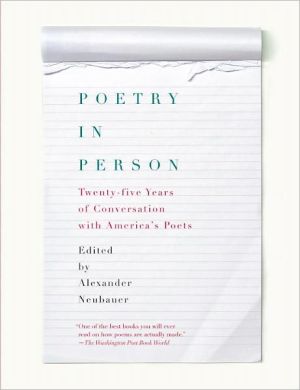 “In the fall of 1970, at the New School in Greenwich Village, a new teacher posted a flyer on the wall,” begins Alexander Neubauer’s introduction to this remarkable book. “It read ‘Meet Poets and Poetry, with Pearl London and Guests.’ ” Few students responded. 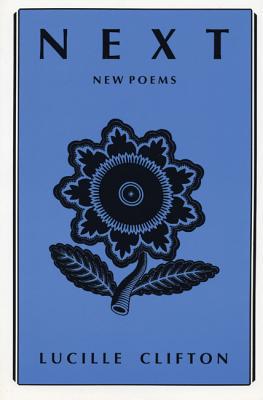 Finalist, 1988 Pulitzer Prize for Poetry. “Clifton mythologizes herself: that is, she illuminated her surroundings and history from within in a way that casts light on much beyond.” —The Women’s Review of Books 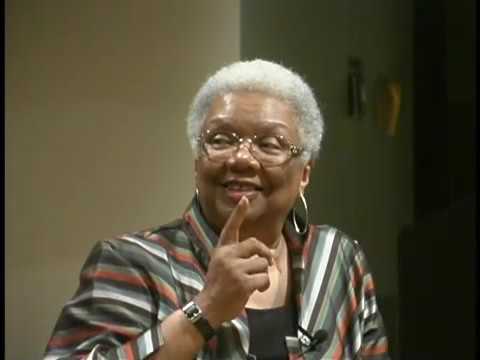