Pope Benedict XVI (born Joseph Ratzinger) is a retired German Roman Catholic prelate, spiritual leader, and prolific author. He was a professor of theology before being appointed an Archbishop and Cardinal in 1977, and from 2002 until his election as pope in 2005 he served as Dean of the College of Cardinals. His liberal theology became increasingly conservative and he advocated for fundamental Christian values to counter what he saw as the increasing secularization in many countries. In 2013, he unexpectedly announced his resignation as pope citing a “lack of strength of mind and body.” 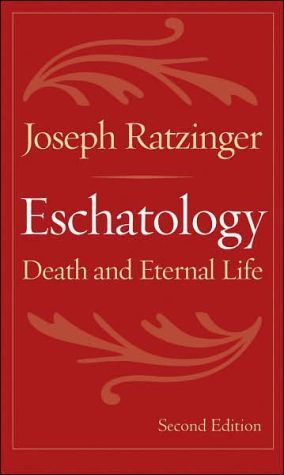 Joseph Ratzinger's Eschatology is seen as a leading text on the "last things"―heaven and hell, purgatory and judgment, death and the immortality of the soul. 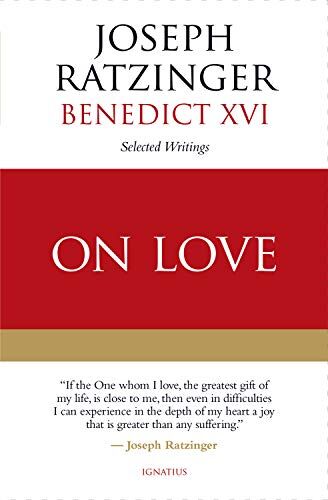 The Pope Emeritus has decided to make available this collection of his homilies, most previously unpublished, in which he addresses the theme, which from the beginning he has celebrated, pondered, and witnessed to more than any other: Love. 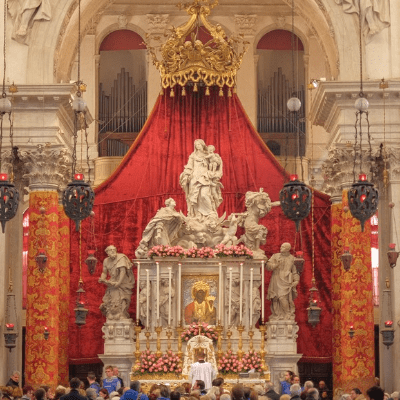 The Joy Born of Faith

Gathered as we are in this historic cathedral, how can we not think of the countless men and women who have gone before us, who labored for the growth of the Church in the United States, and left us a lasting legacy of faith and good works? 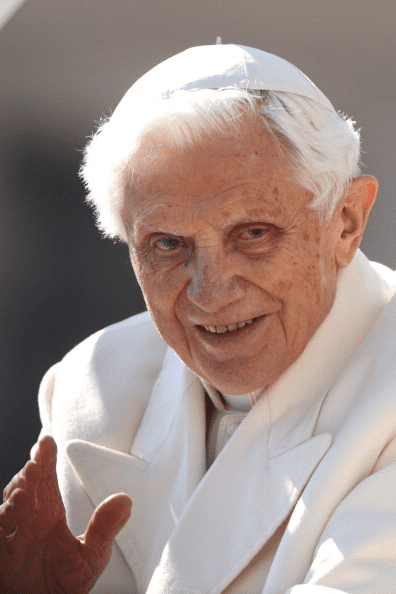 Truth is not determined by a majority vote. 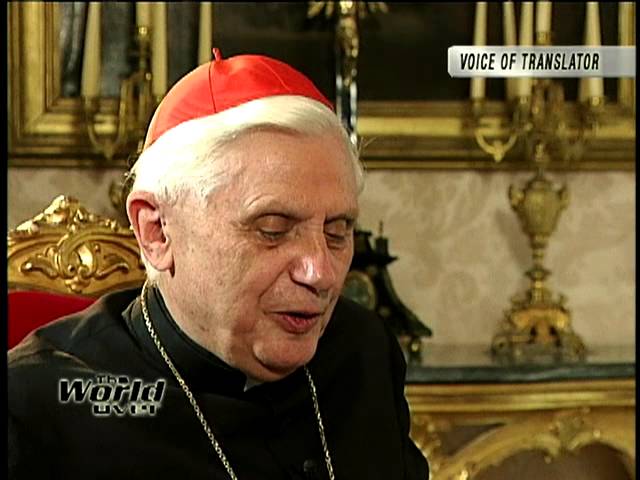 An encore of Raymond Arroyo's 2003 landmark interview with the man who would become Pope Benedict XVI - Cardinal Joseph Ratzinger. The World Over exclusive is the only extended English language interview ever given by the future pope. 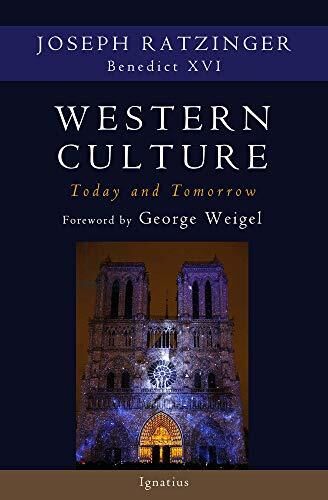 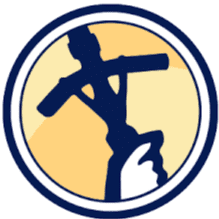 An Interview with Cardinal Ratzinger

He may have the toughest job in the Church. He is the Vatican's chief protector and promoter of Catholic doctrine, second in power only to the Pope, and certainly one of the most important men in the Roman Catholic Church today.

It is theologically and anthropologically important for woman to be at the center of Christianity. Through Mary, and the other holy women, the feminine element stands at the heart of the Christian religion. 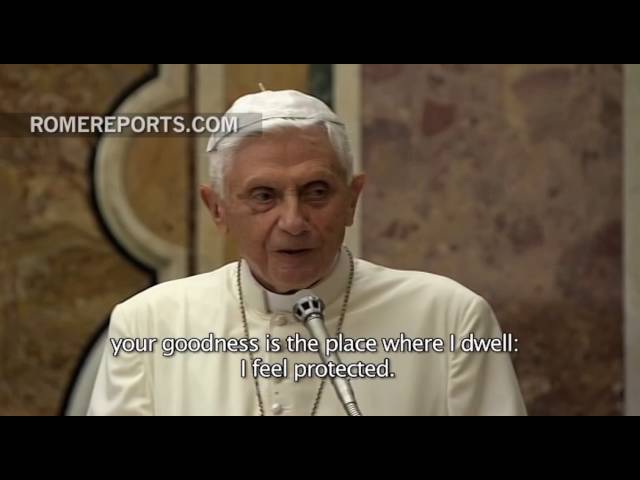 It is the first time he speaks in public about his successor. “I am impressed by his goodness,” says Ratzinger.

This is a book of wisdom and insight that explains how providential are the trials through which the Catholic Church is now passing.