Socrates (c. 470–399 BCE) was a Greek philosopher from Athens. He is credited as one of the founders of Western philosophy and as being the first moral philosopher of the Western ethical tradition of thought. Though he authored no texts, he is known chiefly through the accounts of classical writers composing after his lifetime, particularly by his students Plato and Xenophon. 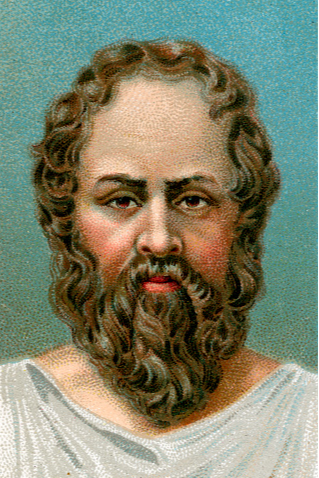 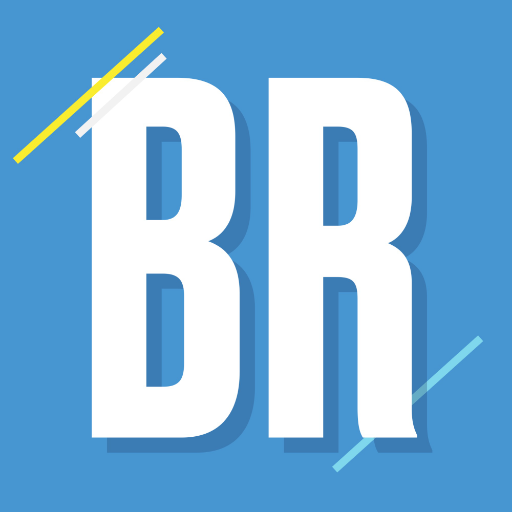 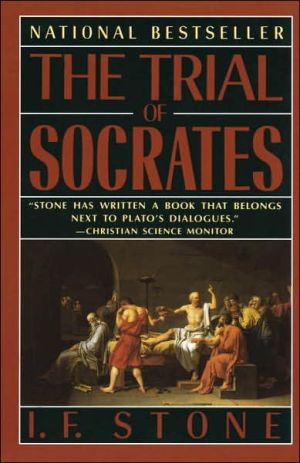 The Trial of Socrates

In unraveling the long-hidden issues of the most famous free speech case of all time, noted author I. F. Stone ranges far and wide over Roman as well as Greek history to present an engaging and rewarding introduction to classical antiquity and its relevance to society today. 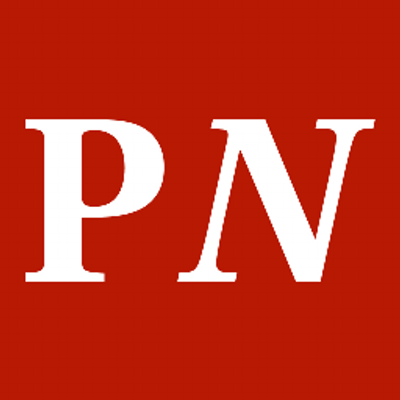 Plato fell under Socrates’ inspiration. In Plato’s dialogues Socrates quizzes mostly the Athenian aristocracy, but others too, on their understanding of such important concepts as justice, virtue, beauty, love and knowledge.

We cannot live better than in seeking to become better. 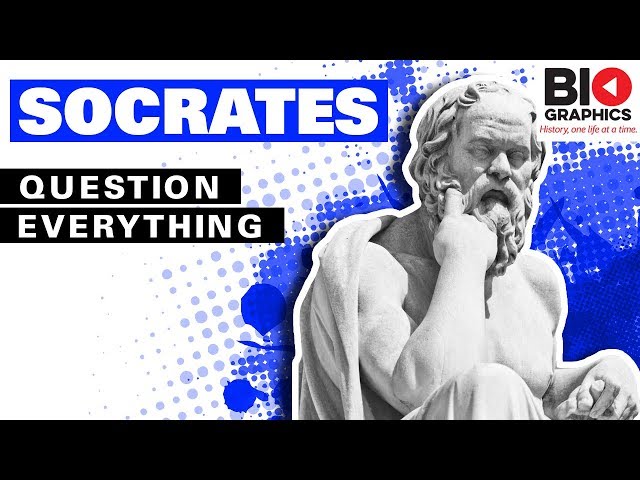 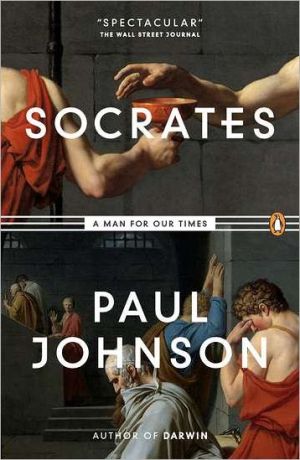 Socrates: A Man for Our Times

In his highly acclaimed style, historian Paul Johnson masterfully disentangles centuries of scarce sources to offer a riveting account of Socrates, who is often hailed as the most important thinker of all time.

Those who are hardest to love need it the most. 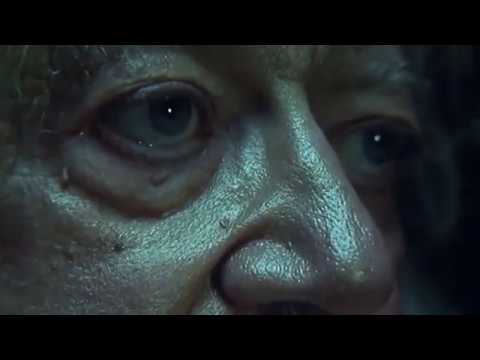 Socrates and the Fall of Athens 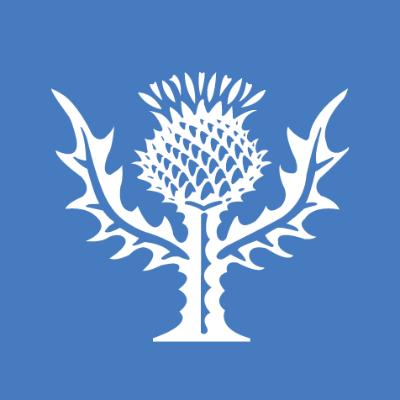 A biography of the Greek philosopher, Socrates.