Terence McKenna (1946–2000) was an American ethnobotanist, lecturer, author, and advocate for the responsible use of naturally occurring, plant-derived psychedelics. Known as “the Timothy Leary of the ‘90s,” he also taught and lectured on a variety of subjects beyond psychedelics, including philosophy, shamanism, metaphysics, technology, and the evolution of human consciousness, and he came up with several theories on the nature of time and humanity, including novelty theory, timewave theory, and the “stoned ape” theory. 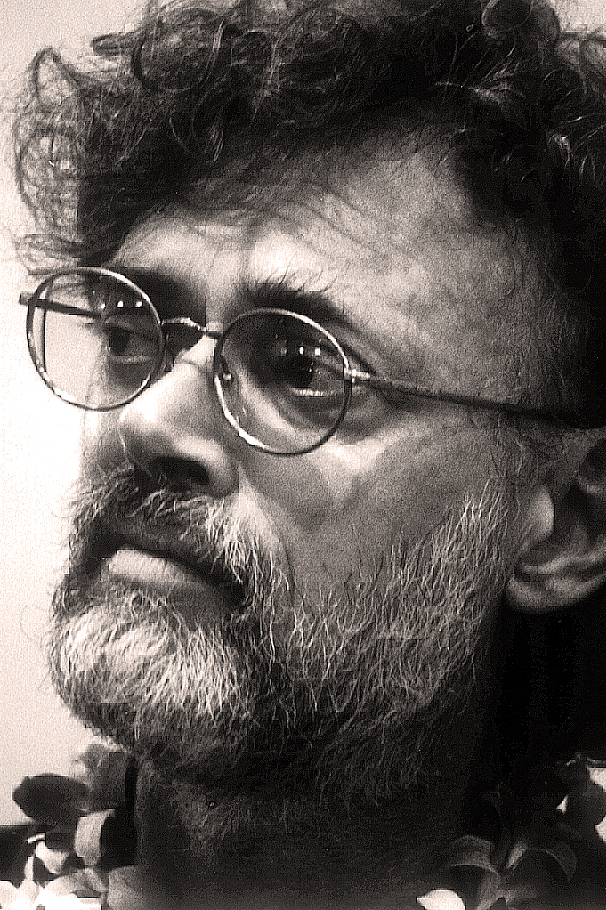 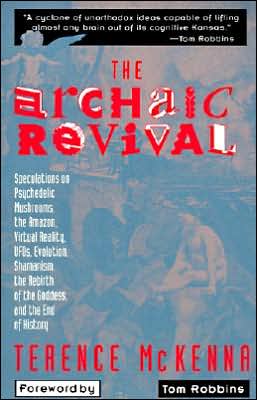 The Archaic Revival: Speculations on Psychedelic Mushrooms, the Amazon, Virtual Reality, UFOs, Evolution, Shamanism, the Rebirth of the Goddess, and the End of History

Cited by the L.A. Weekly as "the culture's foremost spokesman for the psychedelic experience," Terrence McKenna is an underground legend as a brilliant raconteur, adventurer, and expert on the experiential use of mind-altering plants. 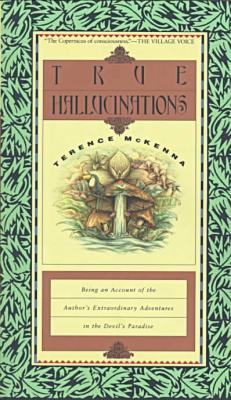 True Hallucinations: Being an Account of the Author’s Extraordinary Adventures in the Devil’s Paradise

This mesmerizing, surreal account of the bizarre adventures of Terence McKenna, his brother Dennis, and a small band of their friends, is a wild ride of exotic experience and scientific inquiry. 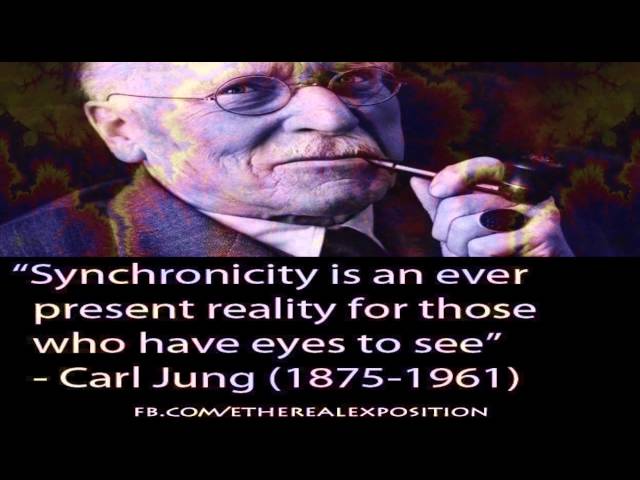 My technique is don’t believe anything. If you believe in something, you are automatically precluded from believing its opposite. 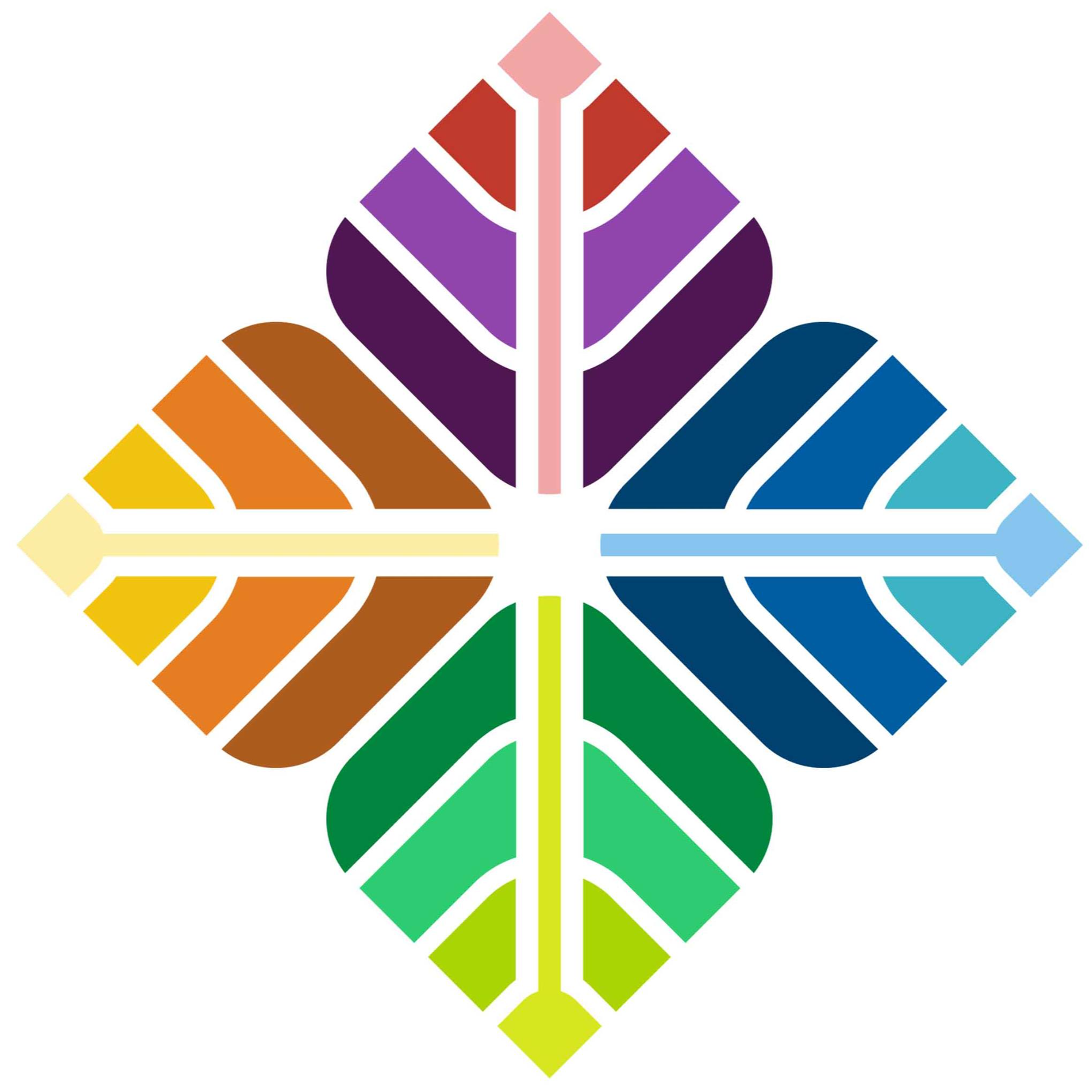 The Life and High Times of Psychedelic Bard, Terence McKenna

Fueled by a diverse curiosity for the non-ordinary, Terence McKenna’s journey into the mystery was one of a kind. His books, lectures, and lifelong fascination with the “plants of the gods” made him an icon of psychedelic culture in the 1980s, 90s, and beyond. 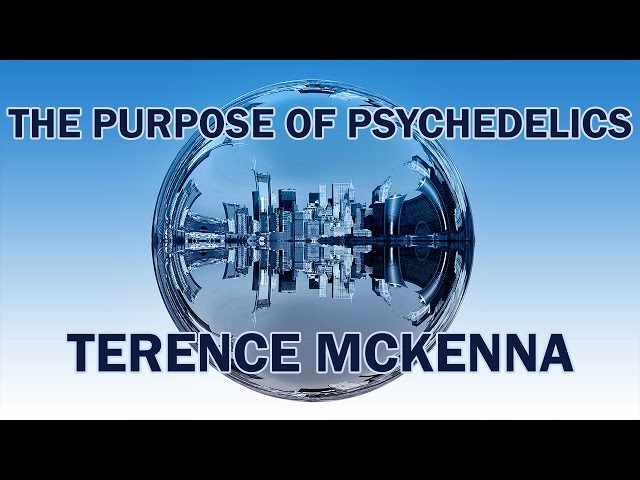 The Purpose of Psychedelics Presented by Terence Mckenna

The true purpose of psychedelics is to share with the world fresh ideas. Throughout this short talk, Terence McKenna talks about all of the phenomena that you may encounter or experience when utilizing psychedelics. 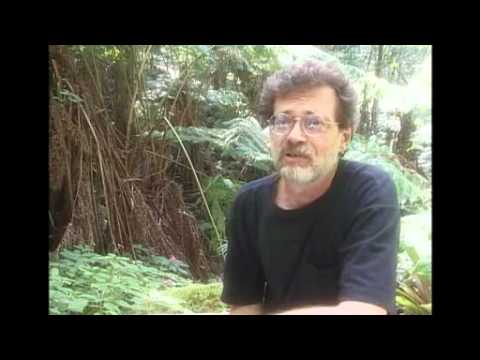 If you don’t have a plan, you become part of somebody else’s plan.

Food of the Gods: A Radical History of Plants, Drugs and Human Evolution

Reissued because of the current interest in Ecstasy, this is McKenna's extraordinary quest to discover the fruit of the Tree of Knowledge. He wonders why we are so fascinated by altered states of consciousness, do they reveal something about our origins as human beings and our place in nature? 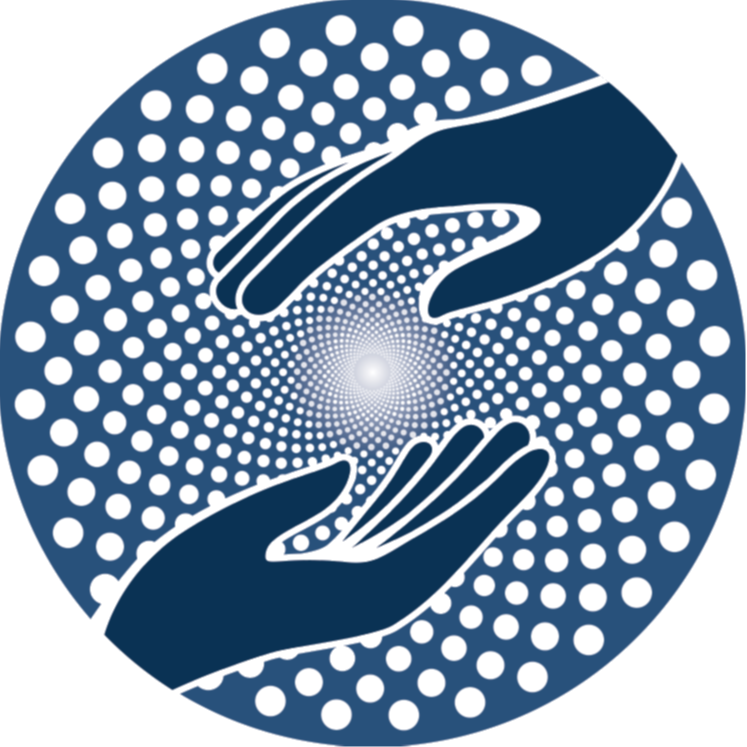 In 1984, Terence’s enthusiastic preference for plants over synthetic drugs led him to challenge the safety of MDMA at an Esalen conference on psychedelics.