The “war on drugs” in the US and similar restrictive drug policies worldwide have resulted in mass incarcerations for nonviolent drug offenses and an immense black market for illicit substances that further contributes to crime, violence, and corruption across the globe. And yet the demand for illegal drugs hasn’t waned but increased, and greater numbers of drug users are dying from overdoses than ever before. At this crossroad in understanding how drug policy should be constructed, many advocates have emerged to suggest an approach grounded in both science and compassion, changing the conversation about how to address the issue of illicit substances and the people who use them. We’ve started gathering valuable information on this topic, but haven’t yet curated the findings. 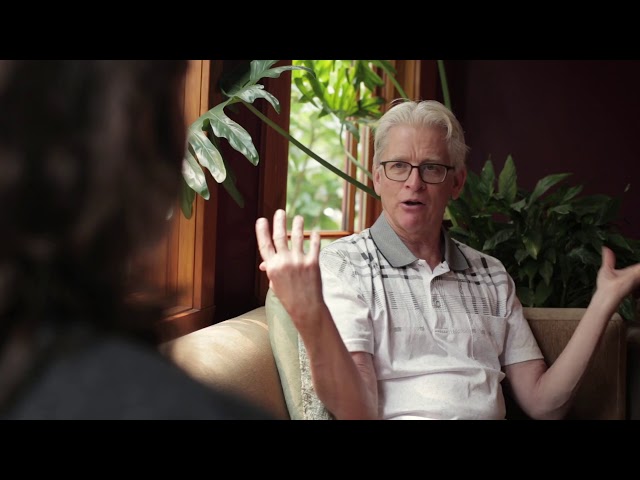 Mark Haden - Full Interview on the War on Drugs & Psychedelics

An uncut interview with Mark Haden on the subject of the War on Drugs. Mark is a professor at the University of British Columbia. He has been published on the issue of drug policy in the Canadian Journal of Public Health, and the International Journal of Drug Policy. 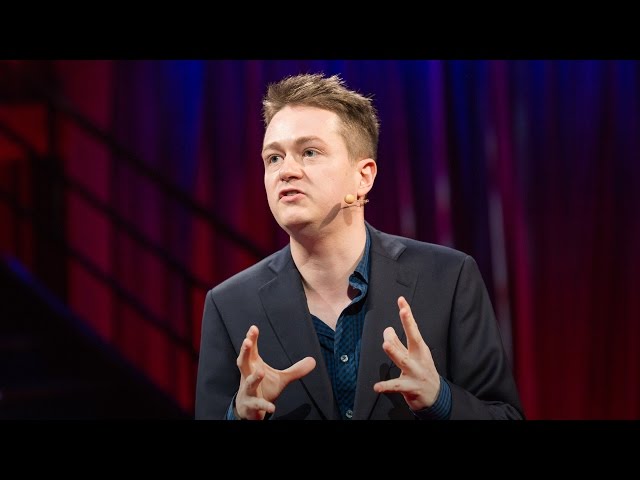 Everything You Think You Know About Addiction Is Wrong | Johann Hari

What really causes addiction - to everything from cocaine to smart-phones? And how can we overcome it? Johann Hari has seen our current methods fail firsthand, as he has watched loved ones struggle to manage their addictions.