The term “magick” was first coined in the 1900s by Aleister Crowley (the founder of the occult movement Thelema) as a means to differentiate the practice of the occult arts from performance magic. Crowley considered the practice of magick as a method for bringing an individual closer to their ultimate destiny, or “True Will,” and believed that even an ordinary act which brought a person closer to their True Will was an act of magick. In modern times, the term is often more closely associated with the practice of ritual magick and has been frequently adopted by the practitioners of Wicca and other similar neopagan belief systems. The rituals of magick vary from practitioner to practitioner, but they typically comprise a practice of manipulating the physical world through metaphysical means. This can come in many forms, including spellcraft, invocation, evocation, divination, chanting, and meditation. We’ve started gathering valuable information on this topic, but haven’t yet curated the findings. 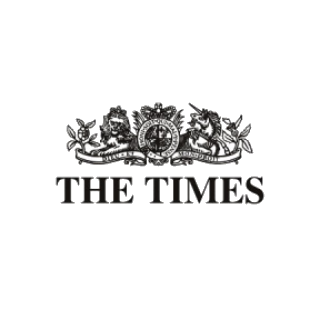 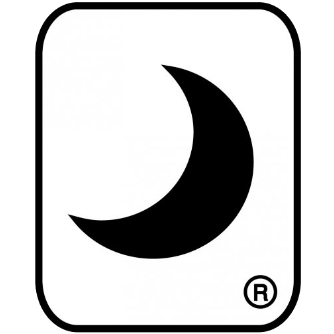 An Interview with Raymond Buckland

My Uncle George loaned me a book on Spiritualism, which I devoured (I was always a voracious reader), and went back for more. When I’d read all he had, I went to the public library and worked my way along the shelves, from Spiritualism to ghosts, ESP, magic, Witchcraft, and so on.