Psilocybin is a psychedelic drug compound found in certain types of mushrooms, which, when ingested, produce powerful hallucinations and other mind-altering effects including changes in perception, a distorted sense of time, and mystical or spiritual experiences. There is evidence that the use of psilocybin mushrooms by humans in religious ceremonies predates recorded history, and they have a long-documented history in both Mesoamerican and Siberian Indigenous culture. In a modern context, there have been several recent studies conducted to test psilocybin’s efficacy in a variety of therapeutic settings, most specifically for treating depression. Psilocybin has also been used to treat ailments including cluster headaches, obsessive-compulsive disorder, anxiety, PTSD, and addiction. We’ve started gathering valuable information on this topic, but haven’t yet curated the findings. 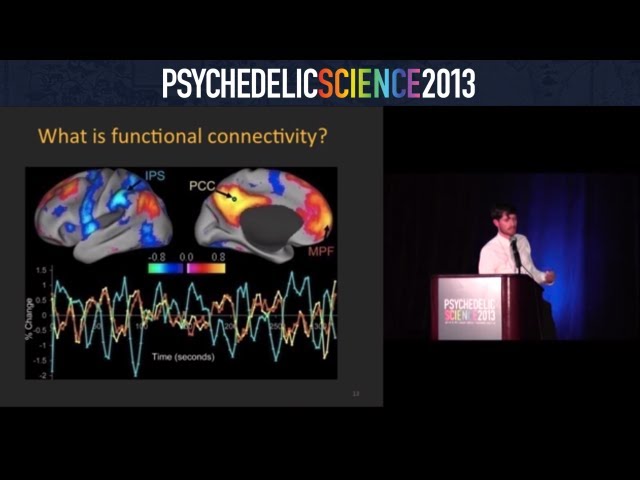 Abstract: Highlighting the results of two fMRI studies and one MEG study with psilocybin and an fMRI study with MDMA, Carhart-Harris will report the effects of both drugs on regional brain activity and brain network organization. 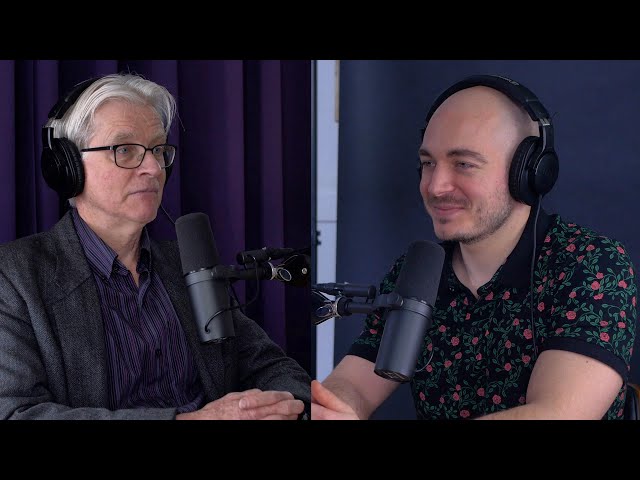 There Is No Such Thing as a "Bad Drug" | Psychedcast Ft. Mark Haden

Mark Haden is the executive director of the Multidisciplinary Association for Psychedelic Studies (MAPS) Canada as well as an adjunct professor at the University of British Columbia School of Public and Population Health. 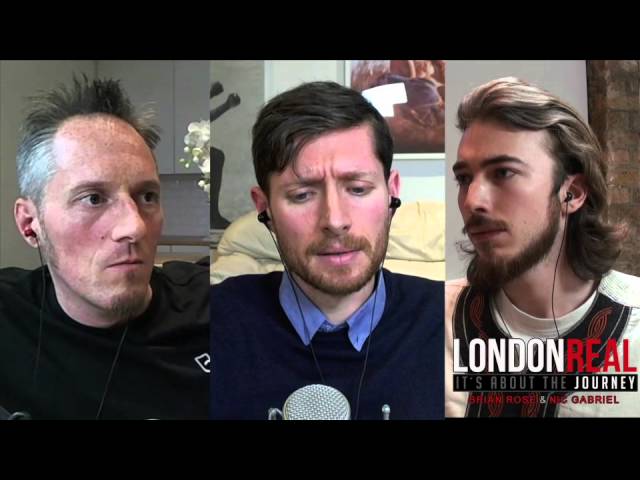 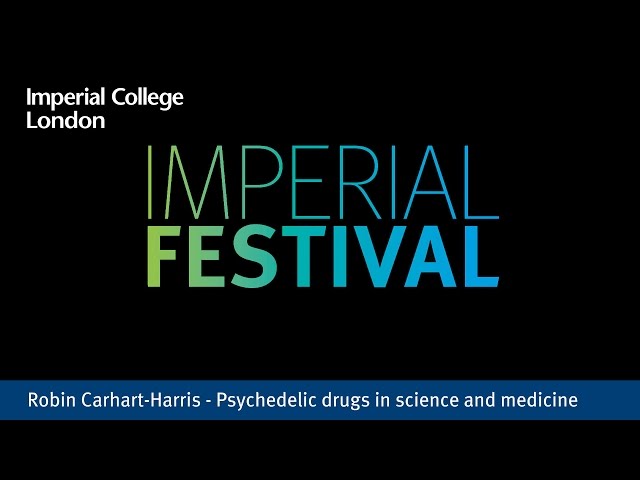 New research using psychedelic drugs to understand the brain could lead to new treatments for mental disorders such as depression. 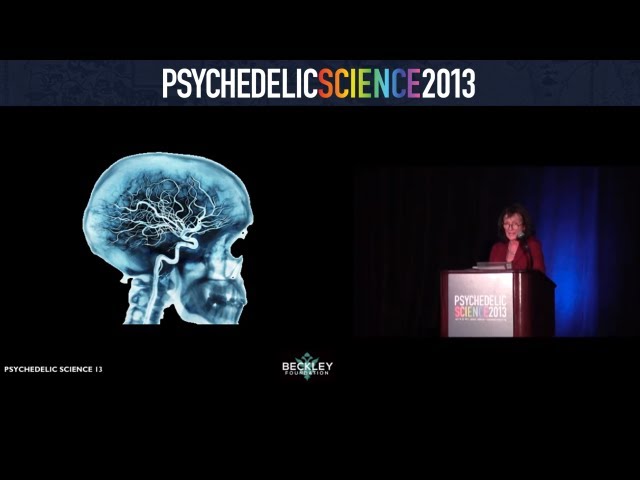 Psychedelics afford a unique opportunity to expand our understanding of consciousness and its altered states, to develop techniques for enhancing consciousness, and to uncover new avenues of treatment and improved therapeutic techniques. 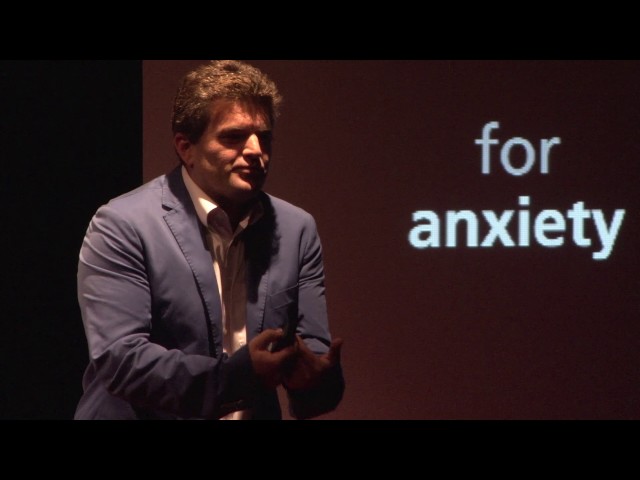 Psychedelic drugs: a dangerous and illegal scourge; a harmless way to “turn on, tune in, drop out” – or a valuable treatment for mental illness? Research is showing that substances like MDMA and magic mushrooms, long banished to society’s fringes, are proving effective in treating everything...