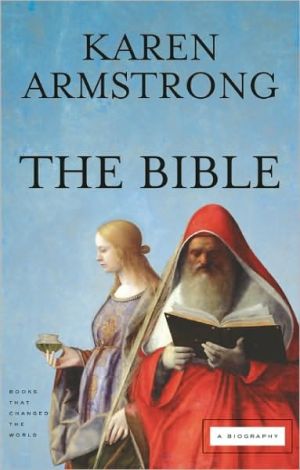 The Bible: A Biography

As the single work at the heart of Christianity, the world’s largest organized religion, the Bible is the spiritual guide for one out of every three people in the world. See more...

As the single work at the heart of Christianity, the world’s largest organized religion, the Bible is the spiritual guide for one out of every three people in the world. It is also the world’s most widely distributed book and its best-selling, with an estimated six billion copies sold in the last two hundred years. But the Bible is a complex work with a complicated and obscure history. Its contents have changed over the centuries, it has been transformed by translation and, through interpretation, has developed manifold meanings to various religions, denominations, and sects. In this seminal account, acclaimed historian Karen Armstrong discusses the conception, gestation, life, and afterlife of history’s most powerful book. Armstrong analyzes the social and political situation in which oral history turned into written scripture, how this all-pervasive scripture was collected into one work, and how it became accepted as Christianity’s sacred text, and how its interpretation changed over time. Armstrong’s history of the Bible is a brilliant, captivating book, crucial in an age of declining faith and rising fundamentalism. 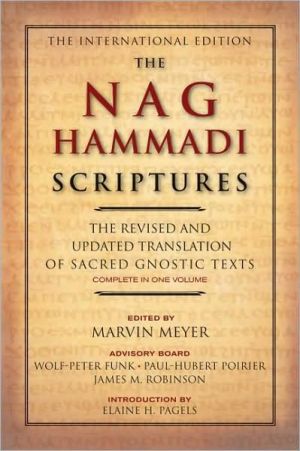 The Nag Hammadi Scriptures: The Revised and Updated Translation of Sacred Gnostic Texts Complete in One Volume

The Nag Hammadi Scriptures, edited by Marvin Meyer, is the most complete, up-to-date, one-volume, English-language edition of the renowned library of Gnostic manuscripts discovered in Egypt in 1945, which rivaled the Dead Sea Scrolls find in significance. 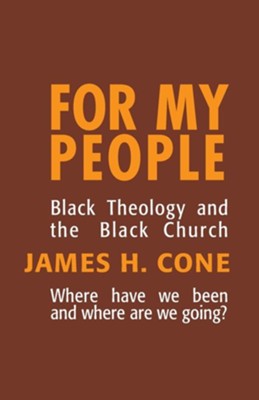 Looks at the history of Black theology, discusses its relationship to white and liberation theology, and identifies new directions for Black churches to take in the eighties. 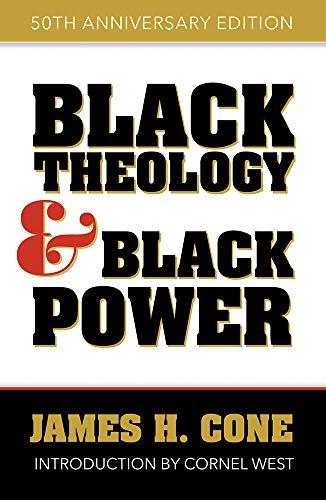 The classic work of Black Theology—still relevant and challenging after 50 years—with a new introduction by Cornel West First published in 1969, Black Theology and Black Power provided the first systematic presentation of Black Theology, while also introducing the voice of an African American... 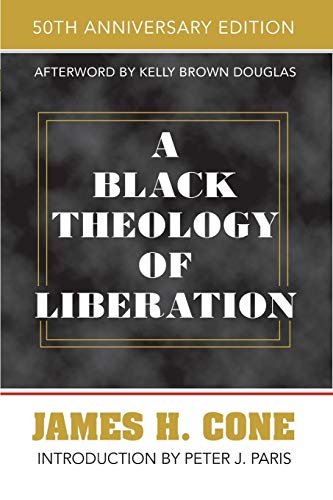 With the publication of his two early works, Black Theology & Black Power (1969) and A Black Theology of Liberation (1970), James Cone emerged as one of the most creative and provocative theological voices in North America. 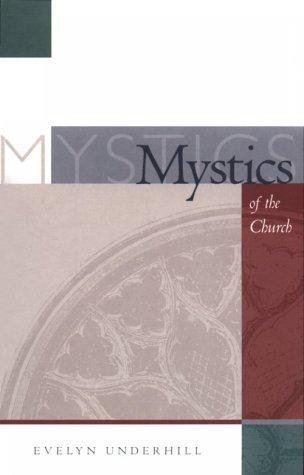 The Mystics of the Church

This little book only hints at the richness and variety of the material with which anyone who tries to tell the spiritual history of the Christian Church will have to muddle through. 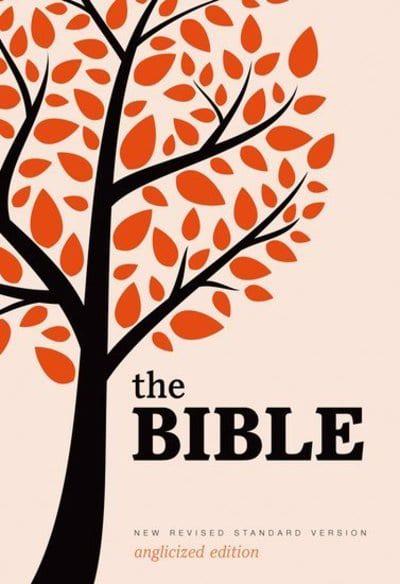 Since its first publication in the United Kingdom in 1990, the New Revised Standard Version of the Bible has established itself as one of the finest modern translations of the biblical text ever produced. 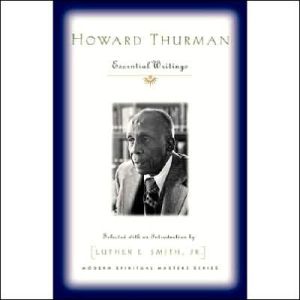 Howard Thurman, minister, philosopher, civil rights activist, has been called ‘one of the greatest spiritual resources of this nation.’ His encounters with Gandhi in India helped instill his commitment to nonviolence. This book features some of his writings. 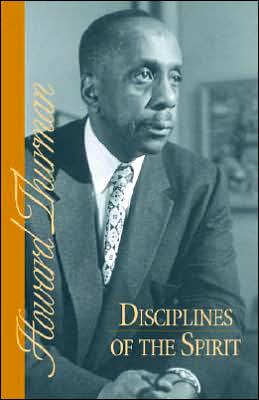 Disciplines of the Spirit 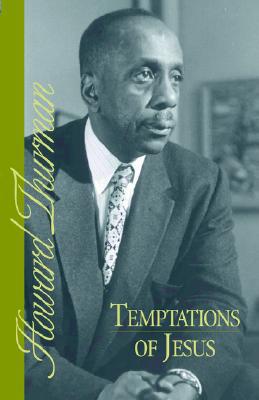 In Tempations of Jesus, Howard Thurman takes us to the wilderness. With Jesus, we face the Tempter's challenges. We rejoice in the choices Jesus makes, in his insistence on doing God's will, and we pray for his guidance as we face the dilemmas of our own lives. 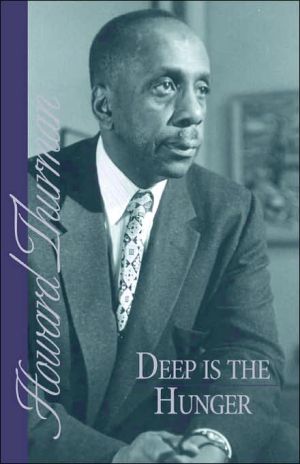 Deep Is the Hunger

Meditations by Howard Thurman on timeless religious themes: A Sense of History, A Sense of Self, A Sense of Presence, and For the Quiet. Originally written for the bulletin at the Church for the Fellowship of All Peoples in San Francisco.