Seva: The Call of Our Times - Sermon at the Pentagon by Valarie Kaur 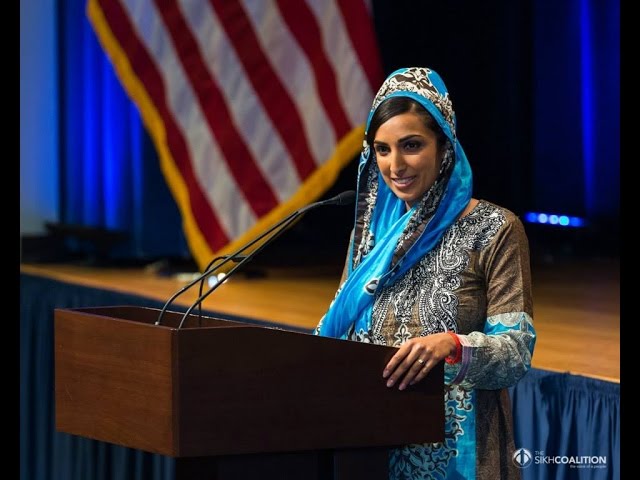 On May 1, 2015, Valarie Kaur delivered a keynote at the Pentagon's second-ever commemoration of the Sikh faith. Kaur spoke on "Seva" - selfless service in the Sikh religion. See more...

On May 1, 2015, Valarie Kaur delivered a keynote at the Pentagon's second-ever commemoration of the Sikh faith. Kaur spoke on "Seva" - selfless service in the Sikh religion. Hosted by the Pentagon Chaplain on Vaisakhi, the program was organized by Major Kamal Singh Kalsi and the Sikh Coalition, an organization leading the campaign for turbaned Sikhs and other people of faith to be allowed to serve in the U.S. military. 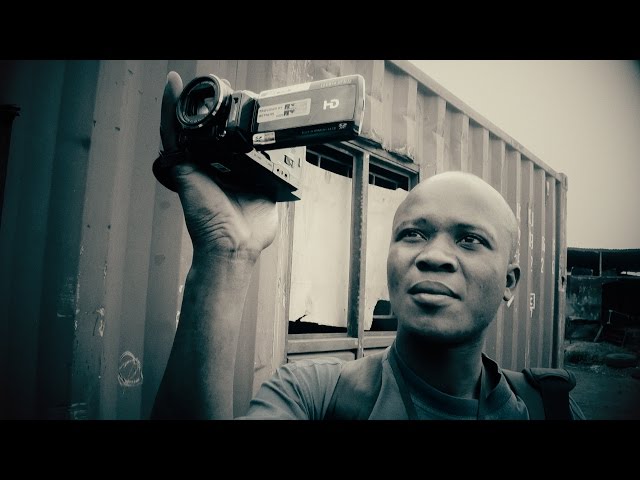 Video as Evidence: A WITNESS guide for citizens, activists, and lawyers

Video captured by citizens and activists can be instrumental in drawing attention to human rights abuses, calling for investigations and advocating for change. But many filmers want their videos to do more: they want their footage to expose abuse and help bring about justice. 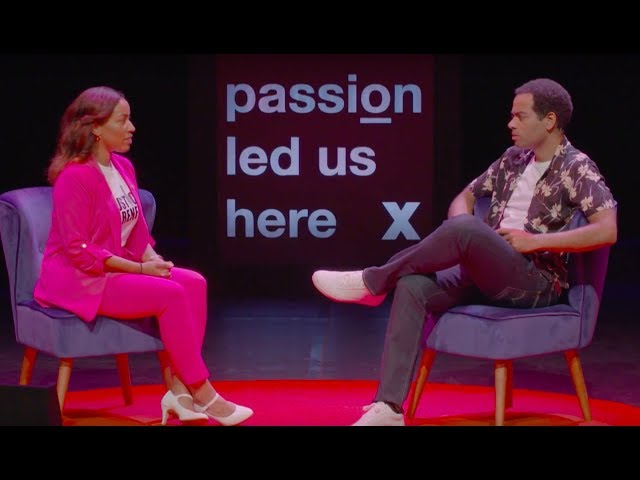 Activism as a way to heal | Tasha Brade | TEDxLondon

Tasha Brade is a the youngest member of the Justice4Grenfell campaign. She reveals how she suffered from PTSD in the weeks after she witnesses the fire at Grenfell Tower and that joining this campaigner was her way to heal. 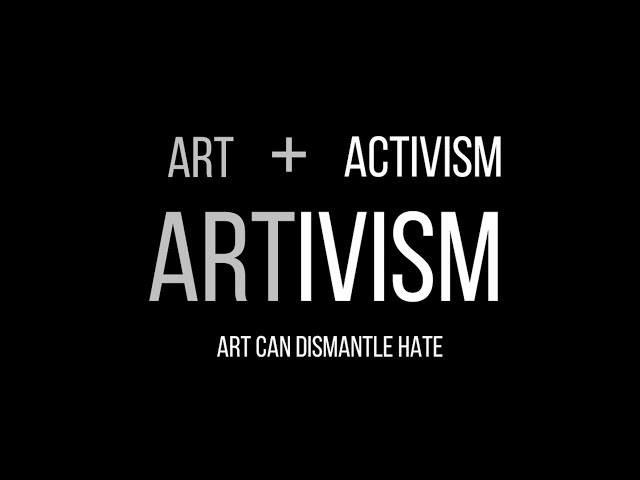 A short documentary discussing how art forms within activism can dismantle hate and create changes in the society we live in. 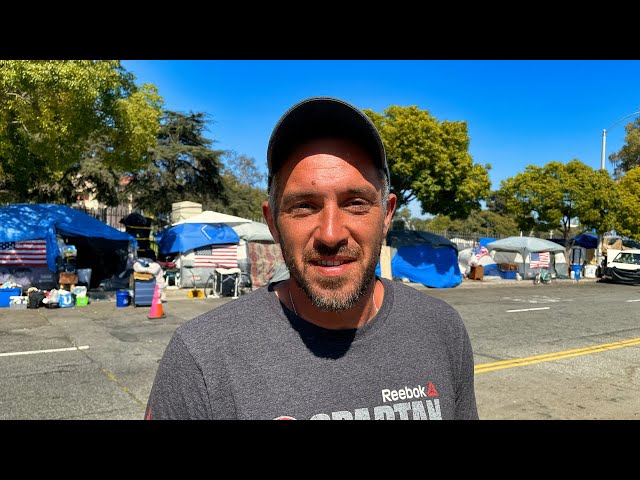 Most have of us have seen the unsettling images of American flags fastened to the outside of tents at a homeless encampment called "Veteran's Row" in Los Angeles. Rob Reynolds's passion is to support homeless veterans navigate services to get the help they need.

How does breast cancer effect your relationships—personal, family and friendships? Conversations and advice from people who have experienced primary breast cancer and their partners. 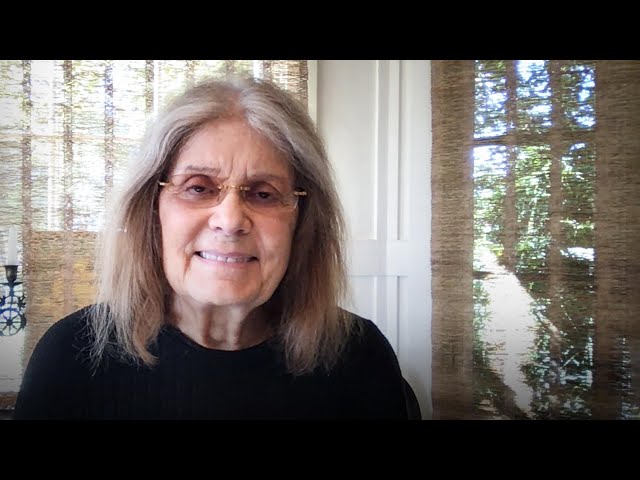 To Future Generations of Women, You Are the Roots of Change | Gloria Steinem

Activist and author Gloria Steinem is an icon of the global feminist movement. She's spent her life defying stereotypes, breaking social barriers and fighting for equality. 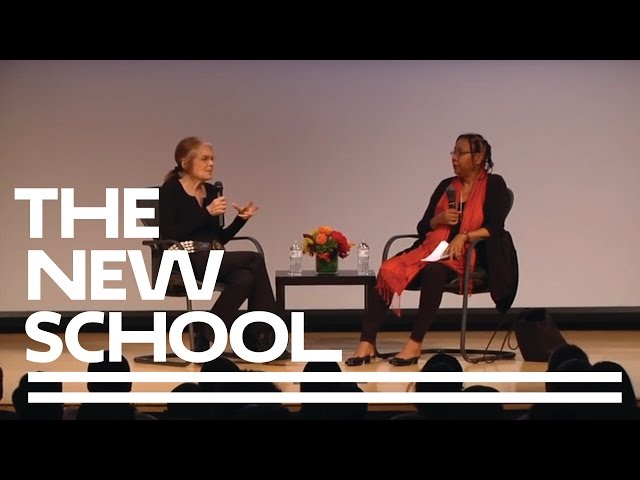 Gloria Steinem is a writer, lecturer, editor, and feminist activist. She travels in this and other countries as an organizer and lecturer and is a frequent media spokeswoman on issues of equality. 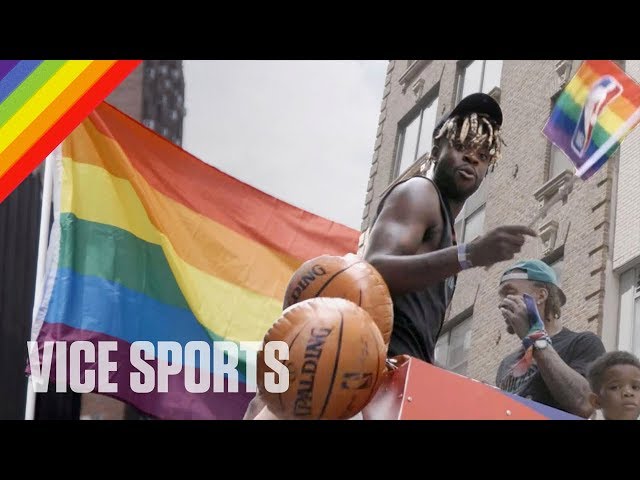 After Reggie Bullock’s sister, Mia, a trans woman, was tragically murdered in 2014, Reggie made it his mission to spread awareness about issues facing the LGBTQ community. 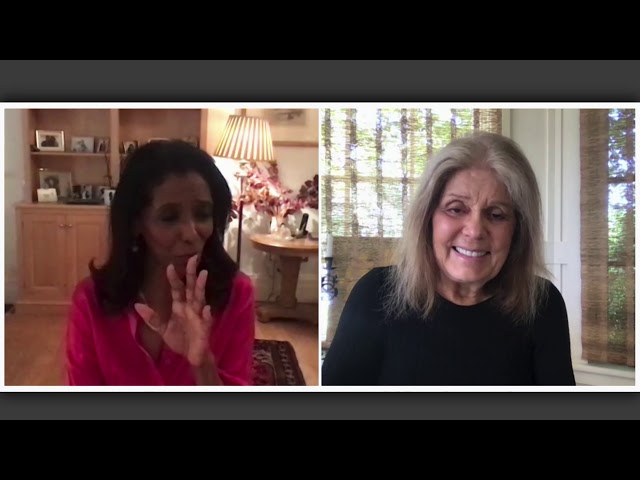 Gloria Steinem has been called the ‘world’s most famous feminist’. 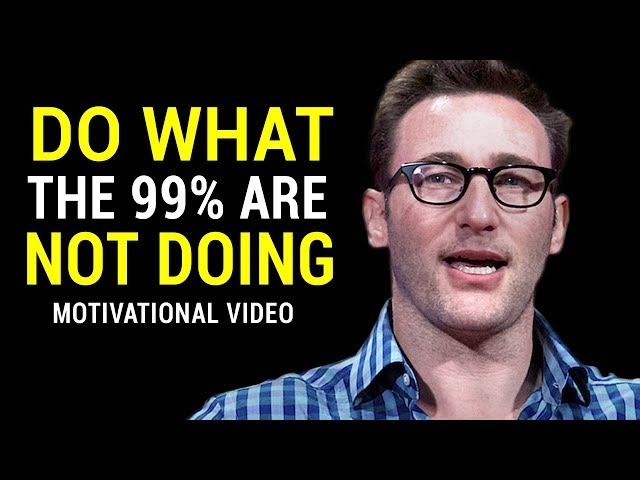