Gwendolyn Brooks (1917–2000) was an American poet and author, and she was the first African American poet to win the Pulitzer Prize (1950). Brooks was appointed Poet Laureate of Illinois in 1968, named the Poet Laureate Consultant in Poetry to the Library of Congress for 1985 to 1986, and became the first African American woman inducted into the American Academy of Arts and Letters. Brooks’ writings varied greatly in style, but all followed the similar theme of dealing with the hardships of those in her community. 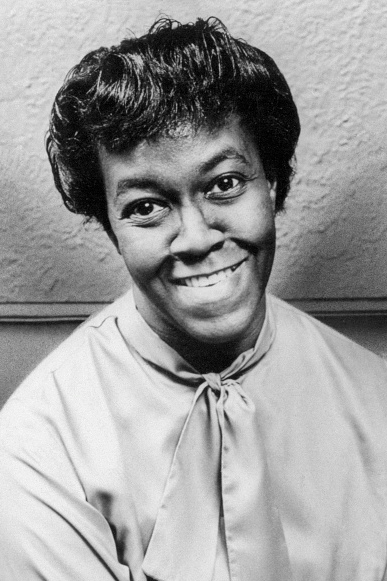 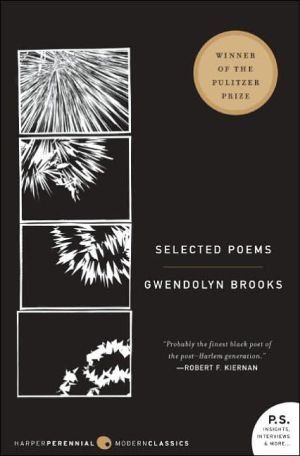 By 1963 the civil rights movement was in full swing across the United States, and more and more African American writers were increasingly outspoken in attacking American racism and insisting on full political, economic, and social equality for all. 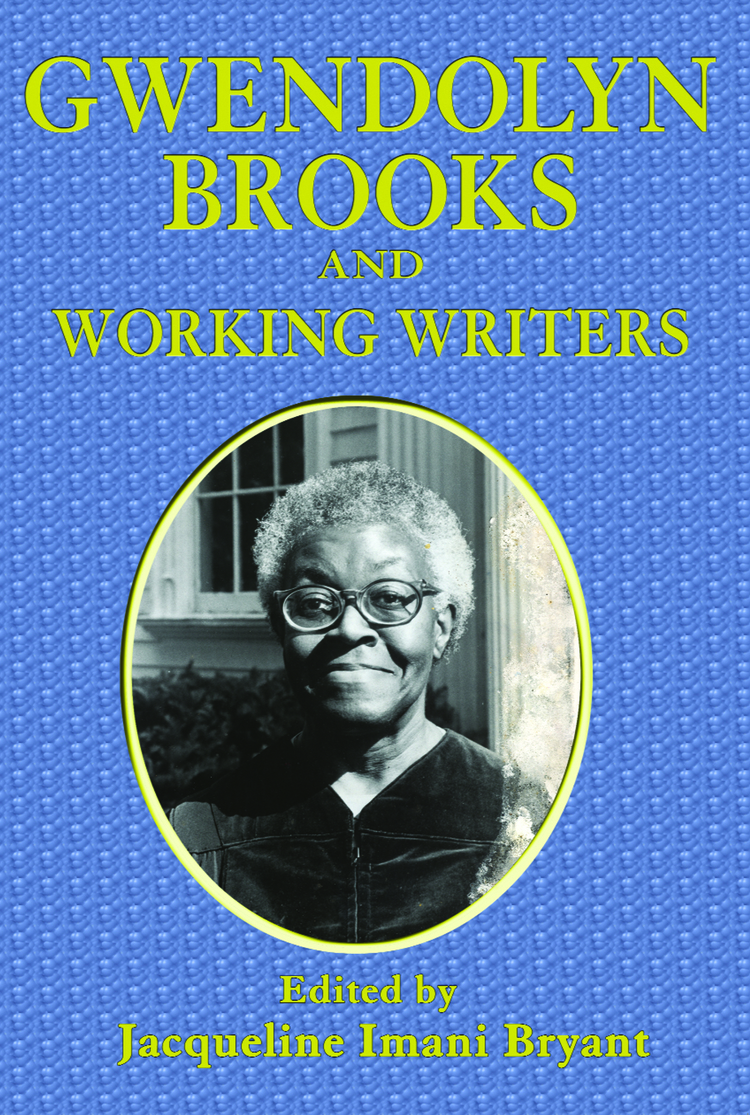 Seventeen writers, educators, and close friends of the late poet contribute their praise through this collection of brief anecdotes from actual encounters with Gwendolyn Brooks. 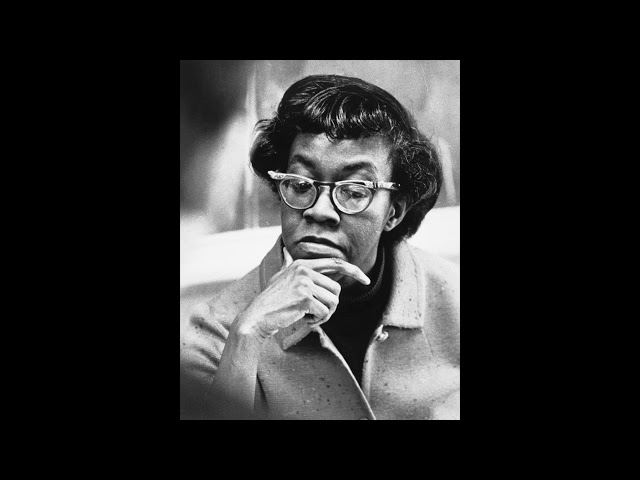 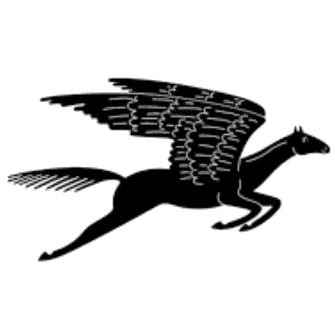 Gwendolyn Brooks is one of the most highly regarded, influential, and widely read poets of 20th-century American poetry. 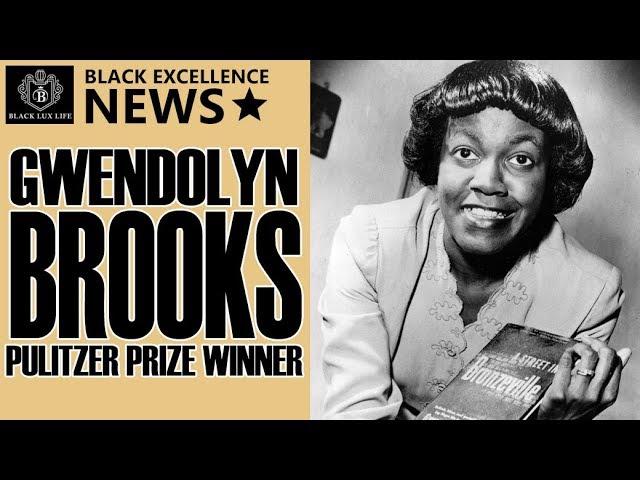 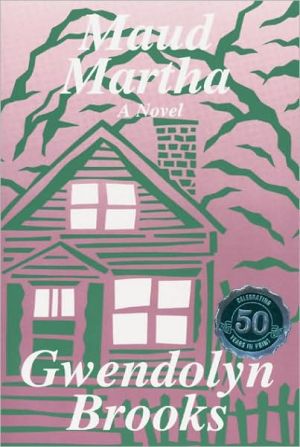 September 2003 marked the 50th anniversary of Maud Martha, the only novel published by esteemed poet Gwendolyn Brooks. Initially entitled “American Family Brown,” the work would eventually come to symbolize some of Brooks' most provocative writing. 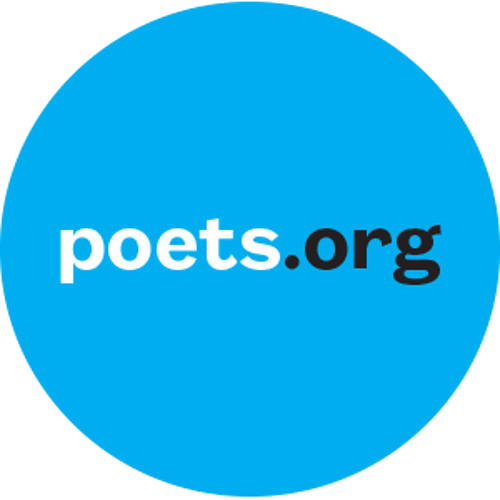 About Gwendolyn Brooks, the author of more than twenty books of poetry.