Hilda Doolittle (1886–1961), who published under the pen name H.D., was an American poet and novelist known for her participation with the early twentieth-century avant-garde Imagist movement and for helping to define free verse. Many of her poems questioned conventional gender roles, and she used myth to reconstruct a mythic past for women. 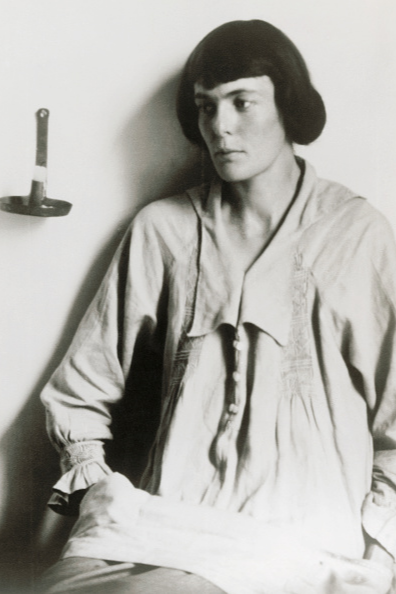 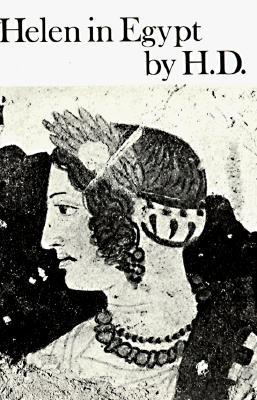 A fifty-line fragment by the poet Stesichorus of Sicily (c. 640-555 B.C.), what survives of his Pallinode, tells us almost all we know of this other Helen, and from it H. D. wove her book-length poem. The fabulous beauty of Helen of Troy is legendary. 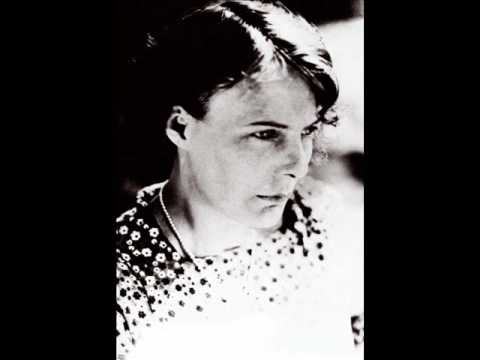 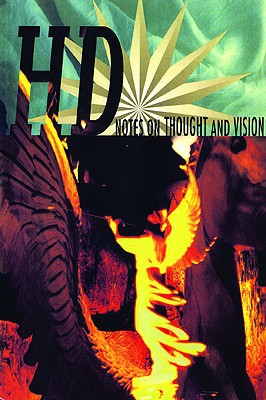 Notes on Thought and Vision

Notes on Thought and Vision by Imagist poet H.D. (Hilda Doolittle) is an aphoristic meditation on how one works toward an ideal body-mind synthesis; a contemplation of the sources of imagination and the creative process; and a study of gender differences H.D. 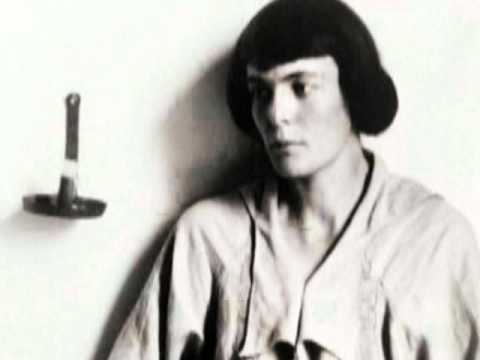 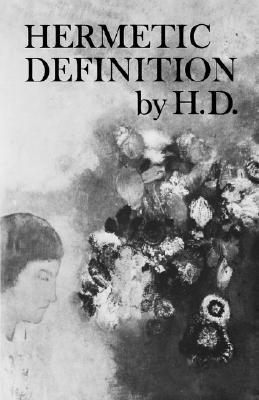 This late collection, written in the last years of H.D.'s life, is a testament to the fine ear and mythic sense of a poet who is now recognized as one of the greatest of her generation. H. D. 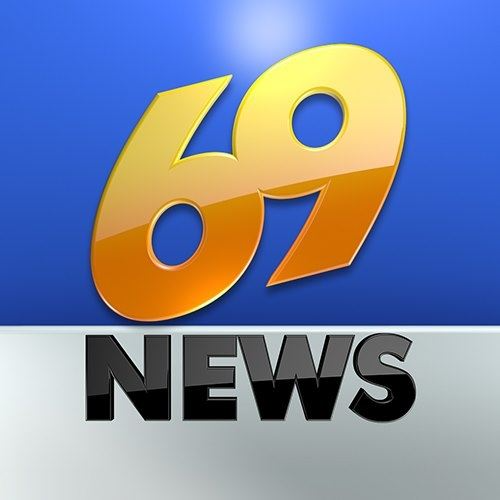 Better known by her initials H.D., she was a poet who changed the course of modern verse. In 1901, the 15-year-old H.D. met a dashing young poet named Ezra Pound, who was to change her life. Later, a long trip to Greece created a new outlet for H.D. in the study of Greek mythology. 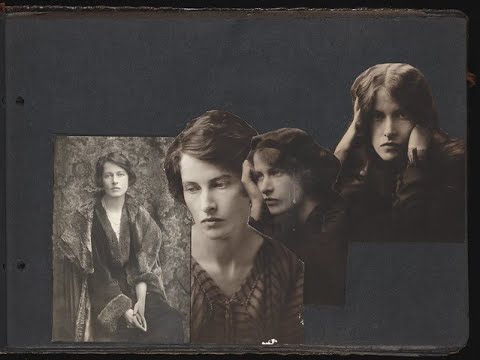 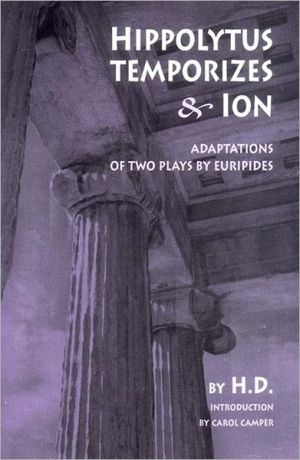 Brilliant reworkings of Euripides' classic dramas by the great modernist poet H.D., now available in one volume. H.D.'s 1927 adaptation of Euripides's Hippolytus Temporizes and her 1937 translation of Ion appeared midpoint in her career. 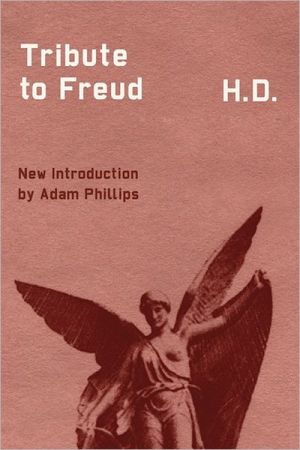 A classic of American literature, now with a new introduction by iconic author and psychotherapist Adam Phillips. “My bat-like thought-wings would beat painfully in that sudden searchlight,” H.D. writes in Tribute to Freud, her moving memoir.