Billy Collins, PhD, is an American poet and teacher, appointed as Poet Laureate of the United States from 2001 to 2003. Collins was recognized as a Literary Lion of the New York Public Library in 1992 and selected as the New York State Poet for 2004 through 2006. In 2016, Collins was inducted into the American Academy of Arts and Letters. Collins is known for celebrating the nuances and possibilities of life with his graceful blend of playfulness, wit, and wisdom. 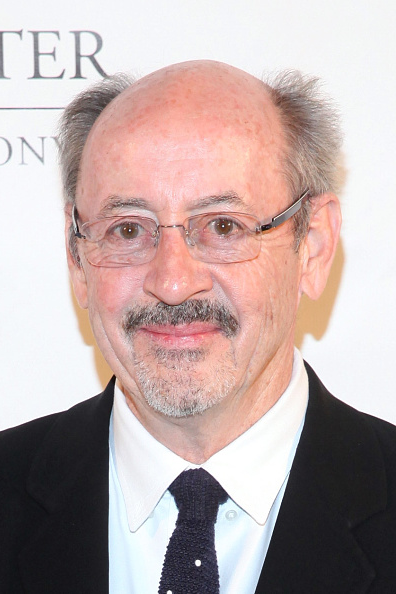 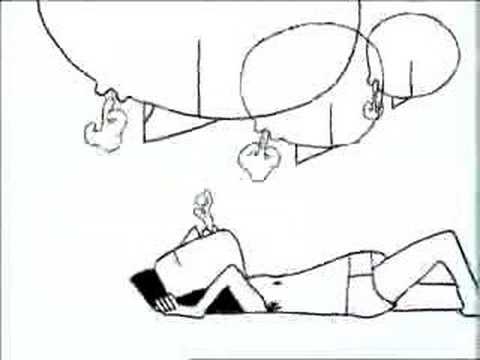 Combining dry wit with artistic depth, Billy Collins shares a project in which several of his poems were turned into delightful animated films in a collaboration with Sundance Channel. Five of them are included in this wonderfully entertaining and moving talk 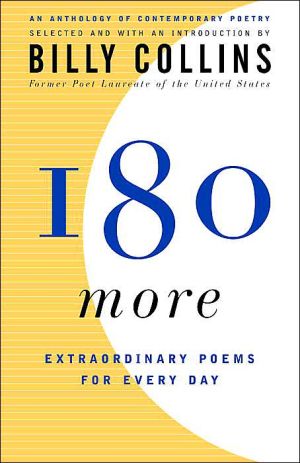 180 More: Extraordinary Poems for Every Day

Inspired by Billy Collins’s poem-a-day program for American high schools that he began through the Library of Congress, the original Poetry 180: A Turning Back to Poetry was a gathering of clear, contemporary poems aimed at a wide audience. 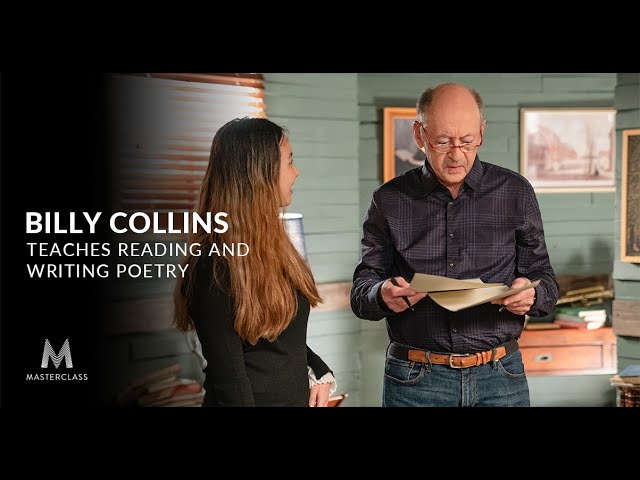 In his MasterClass on Reading and Writing Poetry, Billy teaches you the building blocks of poems and their unique power to connect reader and writer. From subject and form to rhyme and meter, learn to appreciate the pleasures of a well-turned poem.

The Apple that Astonished Paris: Poems

In 1988 the University of Arkansas Press published Billy Collins’s The Apple that Astonished Paris, his “first real book of poems,” as he describes it in a new, delightful preface written expressly for this new printing to help celebrate both the Press’s twenty-fifth anniversary and this... 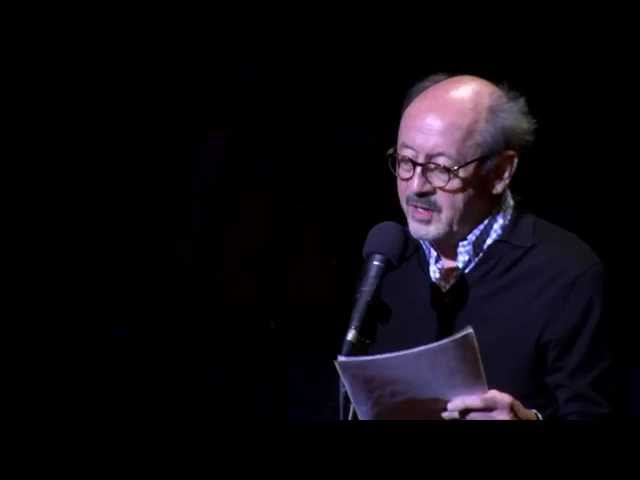 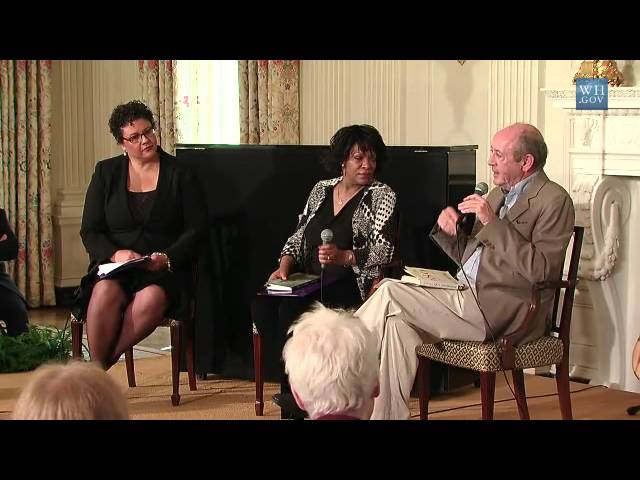 The two poet laureates discuss the importance of being true to the experiences we see as fundamental to the creative process. 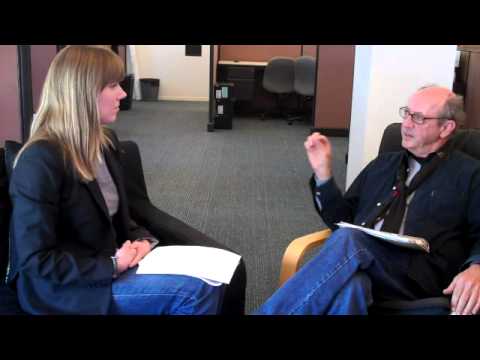 Poet Billy Collins sits down with KQED News Fix after his appearance on Forum. 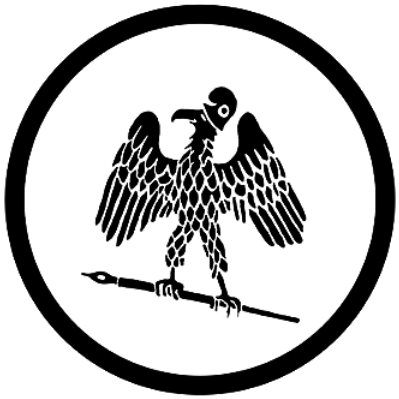 Billy Collins, the Art of Poetry No. 83

His work is identified largely by its humor, which he speaks of as being “a door into the serious”—a comment echoed by John Updike’s sentiment: “Billy Collins writes lovely poems . . . 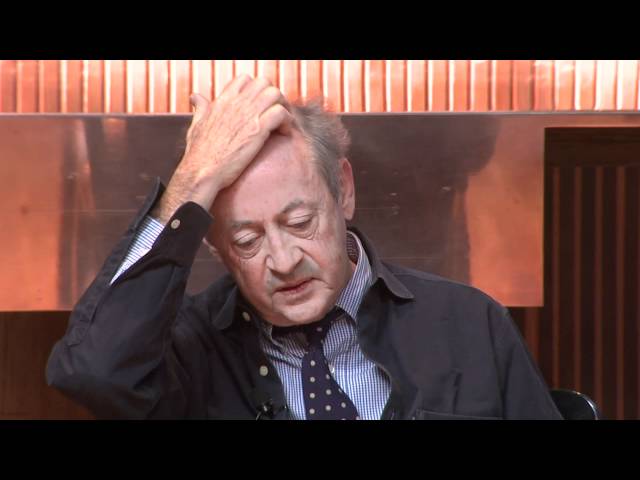 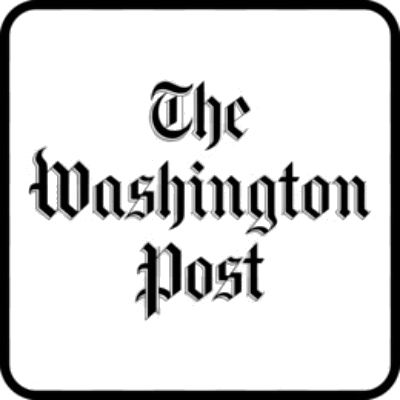 “With poetry,” Collins says, “you don’t have to go through a windshield to realize that life is precious.”