Neoshamanism refers to contemporary practices that are inspired by or blend traditions and techniques from a variety of traditional Indigenous shamanistic practices. Some practitioners of neoshamanism have trained in a specific tradition but share their wisdom to a broader audience outside of the tradition’s original context. Shamanism itself is a religious practice of interacting with the spirit world for the purpose of directing spiritual energies to the physical world.

The term “neoshamanism,” or “new shamanism,” refers to just that—newer forms of shamanism that have been adapted from traditional indigenous practices in order to meet the needs of the modern world. The studies of famous twentieth-century anthropologists including Mircea Eliade, Carlos Castaneda, and Michael Harner popularized the idea of seeking spiritual wisdom from indigenous sources, and shamanism grew extremely fashionable alongside the hippie counterculture movement of the 1960s. But while there is unquestionably a great depth of spiritual wisdom available in these traditions, there has also been a significant debate on the best practices to honor these indigenous practices without commodifying them when approaching them from a present-day standpoint.

What is the difference between shamanism and neoshamanism?

Neoshamanism comes from the merging of traditional shamanic practices with modern practices like psychotherapeutic techniques, taking the original essence of a tradition and reworking it from a more secular, contemporary mindset. Essentially, neoshamanism is a distilled, rationalized, and democratized form of traditional shamanic practice, made more accessible to the average individual who is seeking to experience a deeper level of personal well-being and connection to the world around them.

We can see the main difference between shamanism and neoshamanism in how the two sects treat their shared core practice: interaction with the spirit realm. Often, the focus of neoshamanic practitioners’ journeys are more on the psychospiritual well-being of the individual—as opposed to traditional shamans, who journey to fulfill a role in their communities as the keeper of balance and cosmic order between the physical and the spiritual. Many neoshamanic practitioners also relate differently to the spirit world than their indigenous counterparts do, considering spiritual entities as either positive or neutral in nature—which is in sharp contrast to the common indigenous belief in malicious or evil spirits.

Traditional indigenous shamans also go through a rigorous training and initiation, and are “chosen” both by their community and by the spirits, which usually make their choice known through some sort of difficult personal trial or affliction. Symptoms of what Western people would consider mental illness are often thought to be the spirits claiming a person for the shamanic path. Many modern shamanic practitioners also regard such experiences as their calling to shamanism, but their training is rarely as traumatic or dangerous as that of their traditional counterparts.

It often depends on the context. Frequently, neoshamanic practices are created by people with direct ties to an indigenous cultural heritage or lineage. These people update the traditions of their ancestors for a more modern context, but in a way that hopefully enhances their original intent. In cases like the creation of Santo Daime—a religion in Brazil that combines the use of ayahuasca as a sacrament with elements from Christian, African, and South American spirituality—the fusion of shamanic practice with other common local influences happened fairly organically and was widely accepted.

Things become more problematic when those hailing from Western cultures start adapting shamanic practices without clear ties to the originating culture. Members of Native American communities in particular have criticized the use of their sacred traditions in a neoshamanic context, asserting that those who use such practices without a legitimate connection to their origins—especially in exchange for money—are charlatans, or “plastic shamans.”

Since there are shamanic practices related to nearly every cultural heritage, many practitioners suggest exploring your personal cultural roots for shamanic traditions before adopting the practices of another group. If you do choose to follow a practice outside of your own heritage, be sure to do your homework on its origins and be respectful of its history. Don’t call yourself an expert or seek any monetary gain in relation to it without significant and long-standing tutelage from someone with a genuine connection to the tradition.

Are there different types of neoshamanism?

Most forms of neoshamanism draw on the cultural traditions of Europe and the Americas, but there are shamanic practices tied to nearly every culture worldwide. The most well-known practices come from Amazonian, Mesoamerican, and Native American cultures, but others are Siberian, Norse, Australian, etc. Some approaches are decidedly eclectic, drawing on multiple traditions; others focus on one culture’s practices only.

Is there a god in neoshamanism?

As neoshamanism is considered more of a spiritual practice than a religion, it is not tied to any specific deity. That being said, various gods are sometimes called upon, depending on the originating culture of the neoshamanic practitioner.

More common in neoshamanism is the practice of working with spirit guides or helping spirits. Spirit guides are entities dwelling in the spirit realm that can guide or protect a practitioner. They can be ancestors, animals, or even beings of light, operating as advisors or mediators on behalf of the individual within the spirit world.

What are typical practices in neoshamanism? How do you go on a shamanic journey? 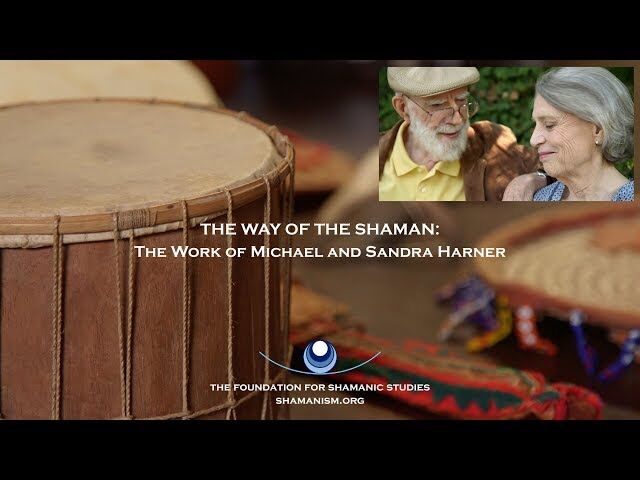 The Way of the Shaman: The Work of Michael and Sandra Harner

The story of Michael and Sandra Harner in the history and development of core shamanism, the universal, near universal, and common practices of shamanism worldwide. 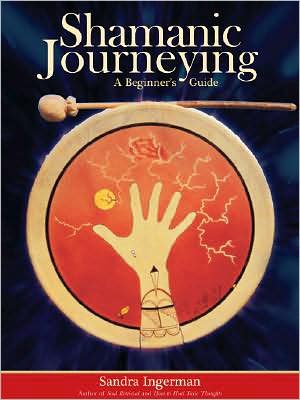 Shamanic journeying is the inner art of traveling to the invisible worlds beyond ordinary reality to retrieve information for change in every area of our lives from spirituality and health to work and relationships. 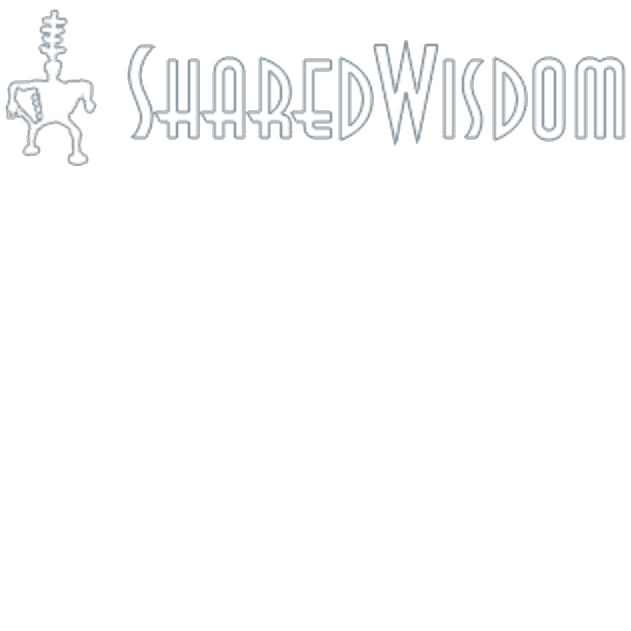 The Re-Emergence of the Shaman in Our Time

I often mention that in the Western world, when we hear the word "shaman," most of us tend to conjure up an image of a masked and costumed indigenous tribal person, dancing around a fire in the dark, involved in some sort of mysterious ritual, accompanied by singing and drum beats. 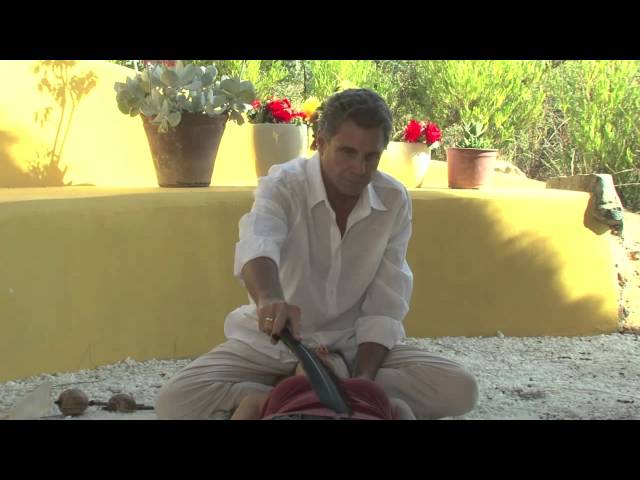 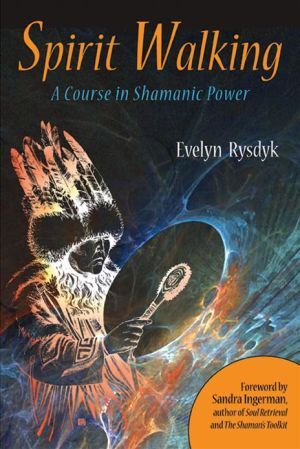 In Spirit Walking, shamanic practitioner Evelyn Rysdyk shows how we can all connect with the spirit world to find balance and healing. 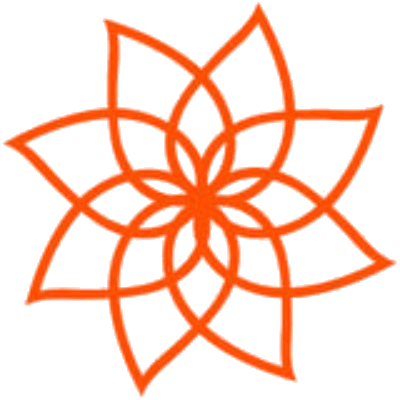 Although I felt support from my family and teachers when I was growing up…I felt like I never received an “operating manual” for how to live in the ordinary world. As a child I had a deep spiritual life and was comfortable in the spiritual realms. 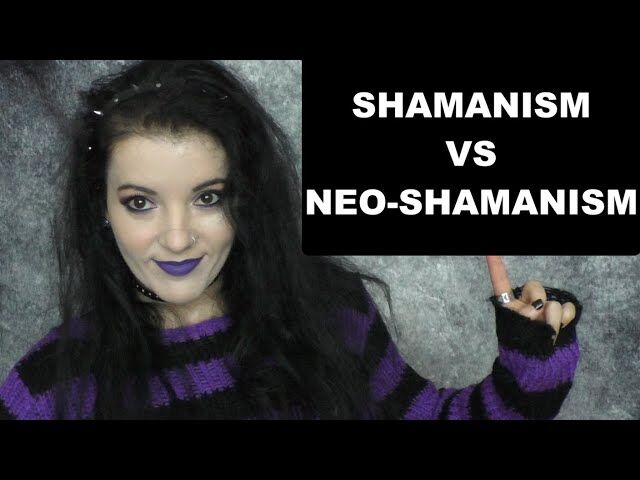 5 Differences between Shamanism and Neo Shamanism in the West

What's the difference between Indigenous Shamanism and Western Neo Shamanism? The 5 main traits of trans-cultural shamanisms as practised in the Western World! 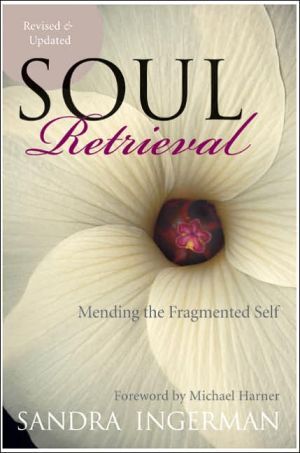 Soul Retrieval: Mending the Fragmented Self

With warmth and compassion, Sandra Ingerman describes the dramatic results of combining soul retrieval with contemporary psychological concepts in this visionary work that revives the ancient shamanic tradition of soul retrieval for healing emotional and physical illness. 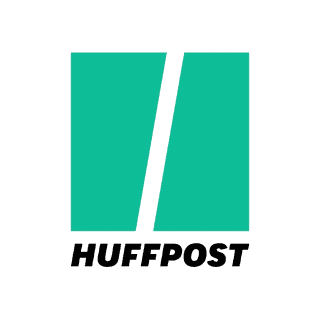 Neoshamanism: A Call to the Western Animistic Soul

The path of shamanism in the West is a curious thing. Dogmatic world religions are crumbling institutions that no longer meet the needs of the modern spiritual seeker. 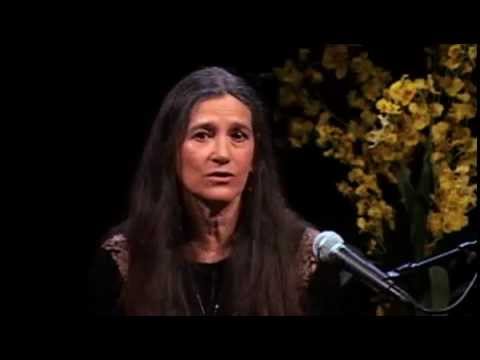 About Experiencing the Shamanic Journey The shamanic journey is the art of using rhythm and intention to enter an altered state of consciousness in order to connect with the spiritual dimension of reality.