Psilocybin is a psychedelic drug compound found in certain types of mushrooms, which, when ingested, produce powerful hallucinations and other mind-altering effects including changes in perception, a distorted sense of time, and mystical or spiritual experiences. There is evidence that the use of psilocybin mushrooms by humans in religious ceremonies predates recorded history, and they have a long-documented history in both Mesoamerican and Siberian Indigenous culture. In a modern context, there have been several recent studies conducted to test psilocybin’s efficacy in a variety of therapeutic settings, most specifically for treating depression. Psilocybin has also been used to treat ailments including cluster headaches, obsessive-compulsive disorder, anxiety, PTSD, and addiction.

An Introduction to Psilocybin

With the advent of the psychedelic renaissance occurring currently, many people have become curious about one of the most famous hallucinogens: psilocybin mushrooms. Read on to discover the most important information about these fascinating fungi.

Psilocybin is a naturally occurring chemical compound found in certain mushrooms, which induces a hallucinogenic state when ingested, similar to that of LSD. Mushrooms that contain psilocybin (such as Psilocybe mexicana and P. cubensis) are also known as “magic mushrooms” or “shrooms.”

How is psilocybin used?

Typically, the mushrooms are either eaten directly (fresh or dried), brewed into a tea, or ingested as a powder in capsules. Synthetic versions of the chemical compounds psilocybin or psilocin can also be created in a lab, and are usually produced in pill form.

Psilocybin is very similar in structure to serotonin, so it acts on certain serotonin receptors in the brain—most commonly in the prefrontal cortex, which regulates mood, cognition, and perception. Brain scans conducted on subjects who have taken psilocybin indicate that the brain’s pattern of connectivity is changed during a psilocybin trip, with different parts of the brain that normally don’t speak to each other experiencing a stronger connection. Psilocybin also interrupts the brain’s Default Mode Network, or DMN, which is potentially responsible for an individual’s sense of self, their thoughts of other people, and remembering the past/thinking about the future. This equates to an altered state of consciousness in the user, which may include experiences of:

Why do people use psilocybin?

Historically, psilocybin mushrooms were used to induce a vision or trance state during religious ceremonies, particularly in Mexico and Central America but also in Siberia and even possibly in Greece. In modern times, people most commonly use psilocybin either as a recreational drug, or as part of a ritual or ceremony in an attempt to work through past trauma or reach a more enlightened state of being. More recently, scientific research has indicated great potential for the therapeutic use of psilocybin to treat a variety of different conditions, primarily in the realm of mental health.

While many researchers and scientists are lobbying to change the legal status of psilocybin, it is still currently listed as a Schedule I drug in the U.S., which means it is illegal. However, cities such as Seattle, Washington; Denver, Colorado; Ann Arbor, Michigan; Oakland, California; and others have decriminalized psilocybin, meaning that law enforcement is not prioritizing the prosecution of individuals who are found in possession of small amounts of psilocybin. The state of Oregon has also legalized psilocybin for mental health treatment in supervised settings, but has not legalized its recreational use. Internationally, laws vary, though many countries like Canada are lobbying heavily to legalize the use of psilocybin in a therapeutic setting, if not for general consumption.

Can psilocybin be used for therapy? What conditions does it treat?

Psilocybin mushrooms have been granted “breakthrough therapy” status by the U.S. Food and Drug Administration for both treatment-resistant depression and Major Depressive Disorder (MDD). It has also been studied in the treatment of both anxiety and depression in cancer patients, with promising results. Other conditions where treatment with psilocybin is currently being studied or implemented include:

Are there any side effects of psilocybin?

While psilocybin is considered one of the safer psychedelics you can take (there is no known fatal dose of psilocybin), there are some potential side effects that are important to consider. Short-term physical side effects can include pupil dilation, changes in heart rate and blood pressure, nausea, dizziness, excess perspiration, drowsiness, muscle weakness, tremors, or a numbing sensation. Many experts also believe that certain mental health conditions such as schizophrenia may be exacerbated by the use of hallucinogens, and advise extreme caution in those cases.

Long-term side effects are extremely rare in psilocybin use, but have been reported. Some people who take psilocybin report persistent visual alterations, or “flashbacks,” which can recur for weeks or even years after using the drug. This condition is known as Hallucinogen-Persisting Perception Disorder, or HPPD.

There is always a chance that a user of psilocybin or any psychedelic can experience confusion, delirium, anxiety, panic attacks, or an increased sense of paranoia—commonly referred to as a “bad trip.” This experience is usually contained to the duration of the psilocybin trip, wearing off within 6 to 8 hours, but it can occasionally be distressing enough that the user requires medical attention.

As with the more positive effects of psilocybin, any potentially negative effects vary greatly from person to person and can often depend upon what is known as “set and setting”: an individual’s initial mental state and personality (their “set”) and their immediate surrounding environment (known as “setting”). Many negative effects and experiences can be mitigated or avoided by adhering to the following:

Can you microdose psilocybin?

Yes. Microdosing psilocybin and other psychedelics is becoming increasingly popular. It is favored by Silicon Valley execs and entrepreneurs for increasing their creativity and productivity, as well as by average citizens for reducing their anxiety and/or depression and improving their general outlook on life. Due to increased interest in microdosing and a previous lack of research, scientists are beginning to collect evidence in order to conduct more trials on the safety and efficacy of microdosing psychedelics. 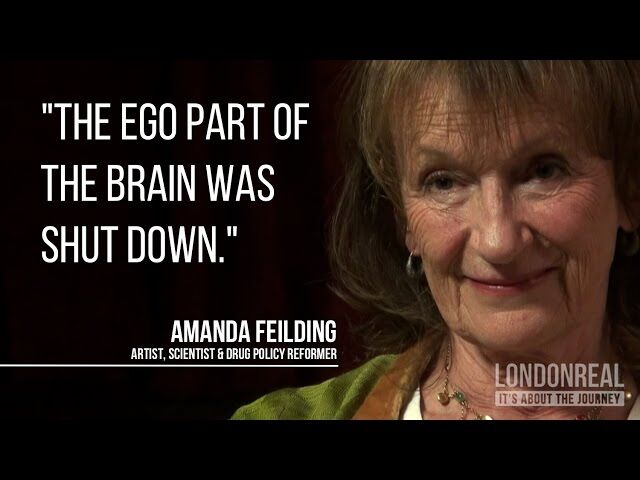 Psychedelic researcher Amanda Feilding discusses what she has discovered about the effects of psilocybin on the brain, and how they can be helpful in a therapeutic context.

A shaman and visionary―not a poet in any ordinary sense―María Sabina lived out her life in the Oaxacan mountain village of Huautla de Jiménez, and yet her words, always sung or spoken, have carried far and wide, a principal instance and a powerful reminder of how poetry can arise in a context... 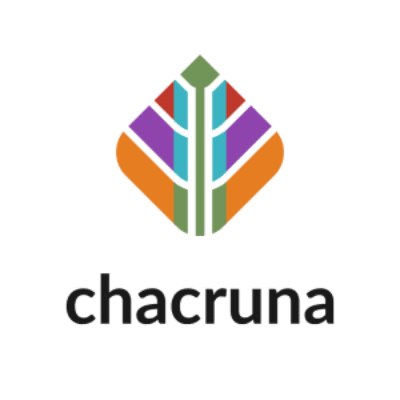 Sacred Mushrooms of the Mazatec Tradition: Transforming the Inner Landscape of the Human Psyche

These entheogens, which have been considered as medicines in indigenous traditions, are still an immensely potent resource for our planet and our humane existence, which is in dire need of help, both socially and ecologically. 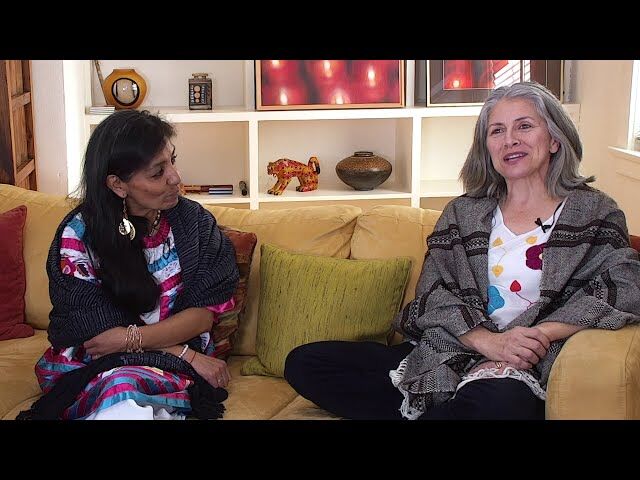 In this unique cross-cultural conversation, we compare and discuss the connections between Mazatec healing traditions and Western psychotherapy. 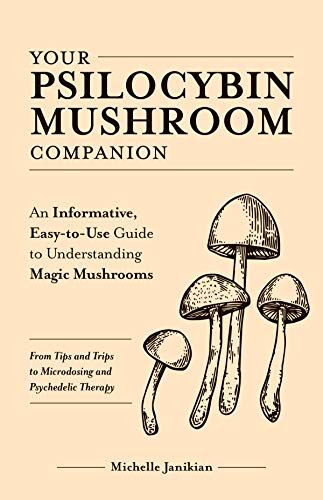 Your Psilocybin Mushroom Companion: An Informative, Easy-to-Use Guide to Understanding Magic Mushrooms―From Tips and Trips to Microdosing and Psychedelic Therapy

Learn. Prepare. Trip. Transform! With so much misinformation surrounding magic mushrooms out there, it can be hard to separate fact from fiction. This is where Your Psilocybin Mushroom Companion comes in to help.

This Mexican Medicine Woman Hipped America to Magic Mushrooms, with the Help of a Bank Executive

María Sabina was well-respected in the village as a healer and shaman. She’d been consuming psilocybin mushrooms regularly since she was seven years old, and had performed the velada mushroom ceremony for over 30 years before Wasson arrived. 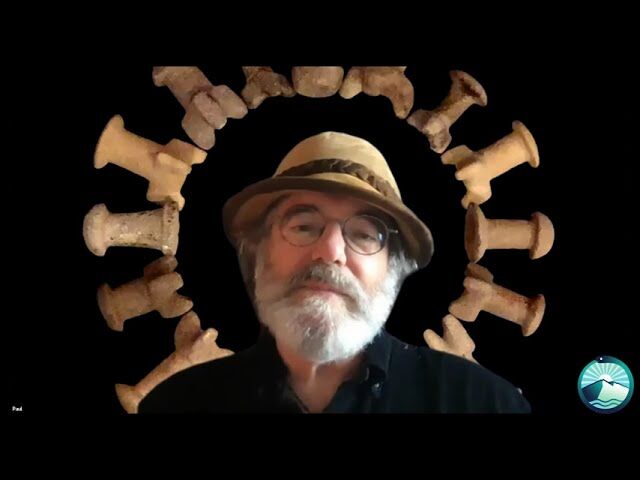 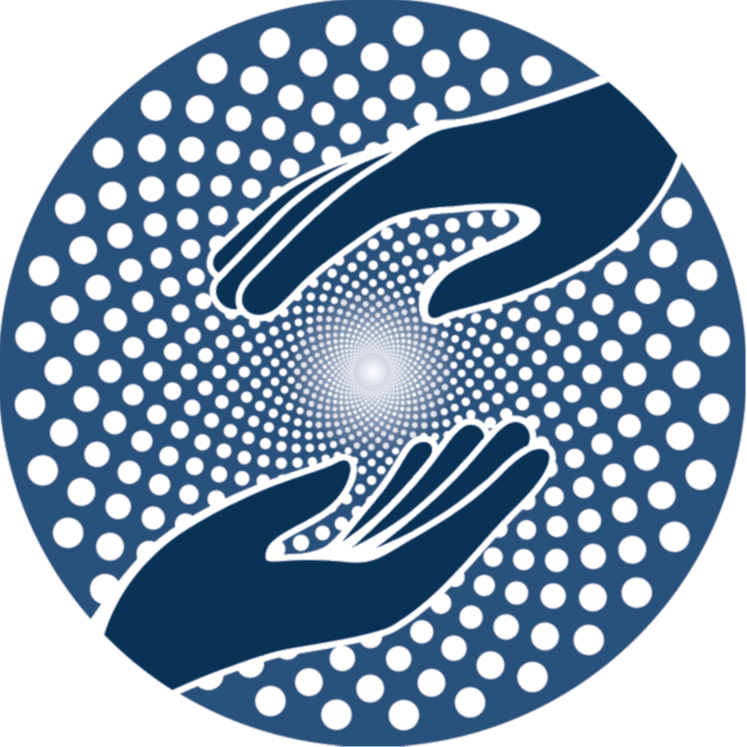 Psilocybin Studies and the Religious Experience: An Interview with Roland Griffiths, Ph.D.

We spoke about his research with psilocybin, his interest in spiritual experiences, and how psychedelics may provide help for people who are dying. 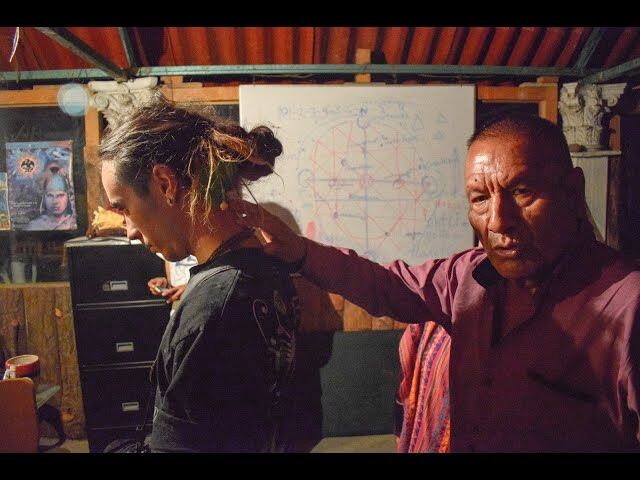 While traveling in Mexico in search of shamanic knowledge, I came across this really interesting teacher called Artemio Solís Guzmán. I don't think i've ever met someone so knowledgeable in the area of mysticism and shamanism. 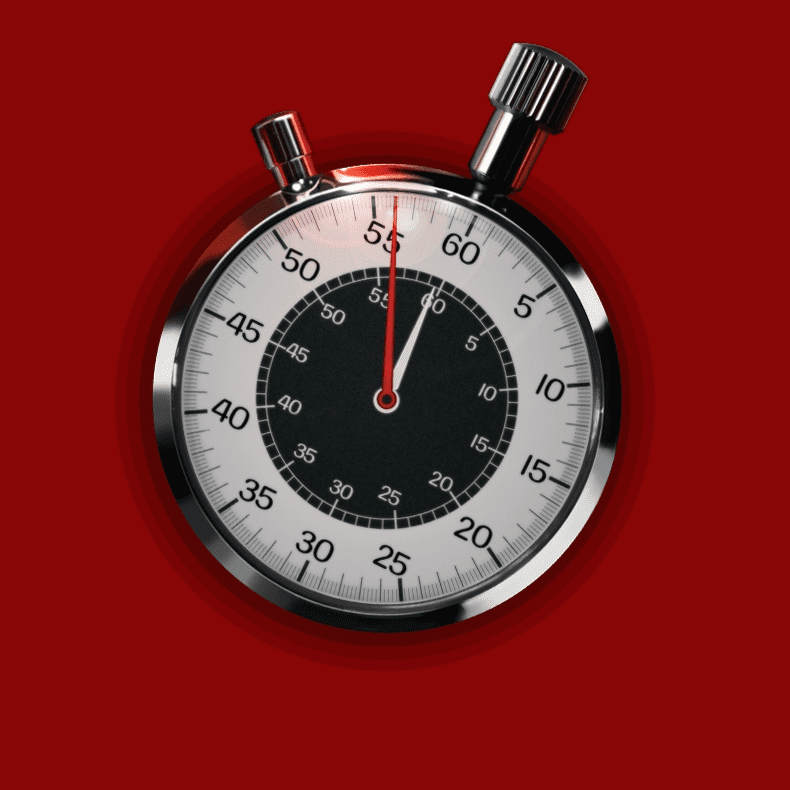 Psilocybin Sessions: Psychedelics Could Help People with Addiction and Anxiety

Study participants at some of the country's leading medical research centers are going through intense therapy and six-hour psychedelic journeys deep into their minds to do things like quit smoking and worry less.