Sometimes we encounter an experience that feels so profound and unexpected that it defies our expectations of the rational, physical world. Different religious traditions offer varying frameworks for interpreting these experiences, but all agree that these experiences seem to connect us with an expanded consciousness, higher power, or a fundamental truth about existence. They can feel like a moment where previous mysteries are clarified, and deep existential questions are answered with firmness and simplicity. They frequently seem to come “out of nowhere,” or are at least beyond our control or expectation, and rarely last very long. What—if anything—can cause or stimulate these experiences is of great interest to seekers and scientists alike.

An Introduction to Religious Experience

The term “religious experience,” or sometimes “mystical experience,” is used to describe a transcendent event that transforms the person who has the experience, often in a way that leads to a strong sense of connection and/or oneness with the universe and/or God.

The capacity for undergoing a religious experience is not limited by one’s spiritual tradition, and one does not necessarily have to belong to a formal religion for it to occur.

What is a religious experience?

While the subjective details of a religious experience vary from person to person, one common thread is a sense of having had a direct encounter with or an observation of the Divine.

These experiences can come in many forms, with any number of catalysts: chanting, prayer, meditation, Holotropic Breathwork, or a psychedelic journey in search of self-discovery. They can also arise seemingly out of nowhere, as unexpected as they are undeniable. The net effect is the same: The person who has the religious experience is changed in some fundamental way.

William James and The Varieties of Religious Experience

The American scholar William James (1842–1910) wrote extensively on the nature of mystical and religious experiences. James—also considered the father of American psychology—had a keen interest in what these experiences have in common, regardless of the faith tradition in which they occur. His 1902 book The Varieties of Religious Experience is comprised of a series of 20 lectures delivered in Edinburgh early in the twentieth century. In it, he listed four qualities of mystical experiences found across religions. According to James, such experiences are:

Why is the religious experience ineffable?

Karen Armstrong, the former Catholic nun who became an author and scholar of comparative religions, once put the human quest to understand God this way: “It’s like a goldfish trying to understand a computer.”

If the religious experience is indeed an encounter with the Divine, then almost by definition, words would be inadequate to convey the fullness of what transpires. Nonetheless, mystics and seers from all traditions throughout the ages have used words, often through poetry, in their attempts to capture at least some portion of the essence of their experiences.

The great Persian poet and Sufi mystic Jalāl ad-Dīn Muhammad Rūmī (1207–1273) left a body of work that deals with the human quest to know God and the resultant transformations that occur through experiencing a brush with the Divine. The opening stanza from his poem “The Fragile Vial” (found in the Coleman Barks translation of The Essential Rumi) offers us this insight on the inadequacy of words to express the depth of a religious experience:

I need a mouth as wide as the skyto say the nature of a True Person, languageas large as longing.

What are the effects of a religious experience?

How a religious experience affects someone depends on the individual. One person may be so transformed that they give up their former life and do something completely different, such as joining a religious order, while someone else may simply feel more wholeness as they carry on with no significant adjustments to the life they had been leading other than, perhaps, a newfound inner peace that pervades their consciousness.

Ram Dass, the American spiritual teacher and student of the Indian guru Neem Karoli Baba (Maharaj ji), wrote about the changes that occurred in the 1960s as more people—influenced by psychedelics, Eastern religions, and various other factors—opened up to the idea that true religion went well beyond the confines of a place of worship and, when lived experientially, brought us closer to the Divine in our everyday lives:

Regardless of how one lives life after a religious experience, the impact remains and exerts some level of influence over one’s values, faith and identity, and interactions with others despite the transient nature of the original event. 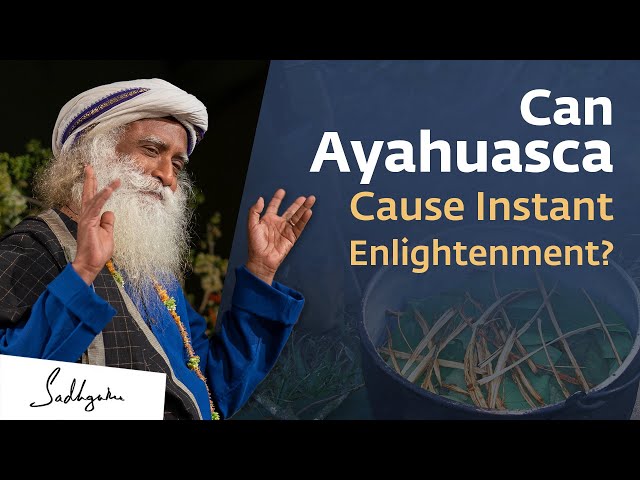 Can Ayahuasca Give an Intense Spiritual Experience? Sadhguru Answers

Sadhguru talks about Ayahuasca and other hallucinogenic substances that are used in some cultures to purge harmful parasites, and the possibilities and dangers of employing such substances. 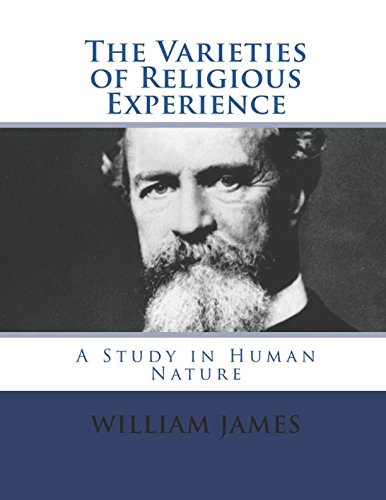 The Varieties of Religious Experience (Illustrated)

There can be no doubt that as a matter of fact a religious life, exclusively pursued, does tend to make the person exceptional and eccentric. 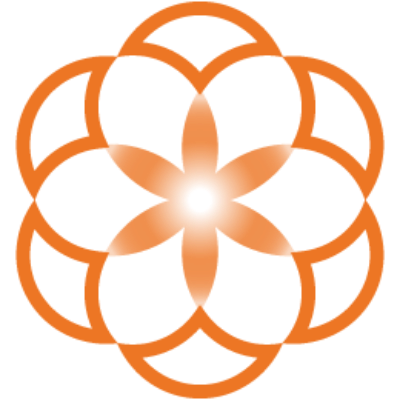 Contemplative community is solitude-community which provides leisure to celebrate life. 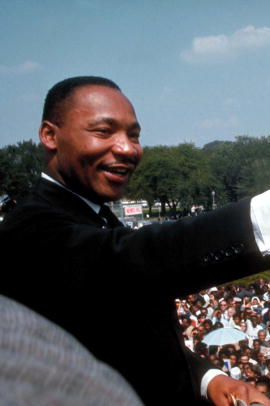 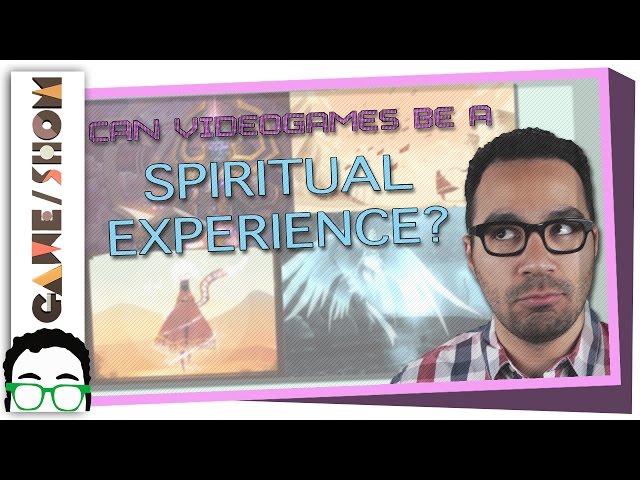 Have you ever had an experience while gaming that was so transcendent, so powerful, that it could almost be described as spiritual? Whether you consider yourself a religious person or not, the feeling of cosmic connectedness can strike anyone. 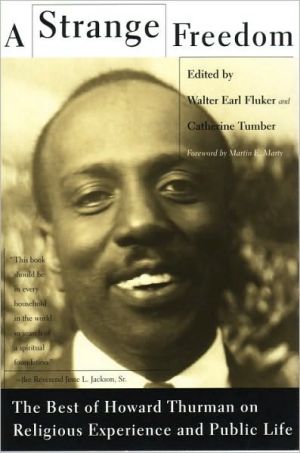 A Strange Freedom: The Best of Howard Thurman on Religious Experience and Public Life

A spiritual advisor to Martin Luther King, Jr.; the first black dean at a white university; cofounder of the first interracially pastored, intercultural church in the United States, Howard Thurman offered a transcendent vision of our world. 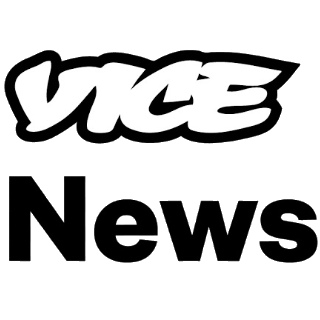 Many people have a spiritual experience on psychedelics. How they make meaning of it could be influenced by the metaphysical beliefs of their therapists. 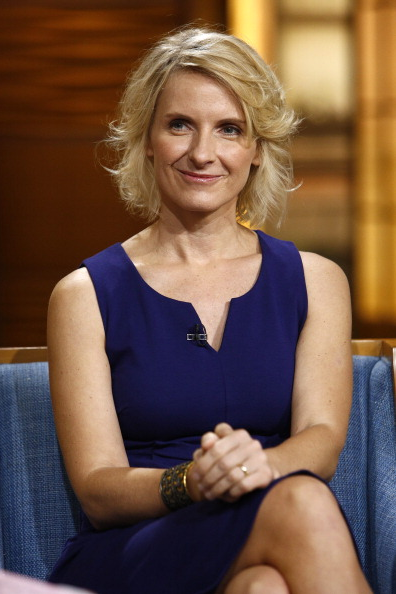 There’s a reason we refer to ‘leaps of faith’—because the decision to consent to any notion of divinity is a mighty jump from the rational over to the unknowable, and I don’t care how diligently scholars of every religion will try to sit you down with their stacks of books and prove to you... 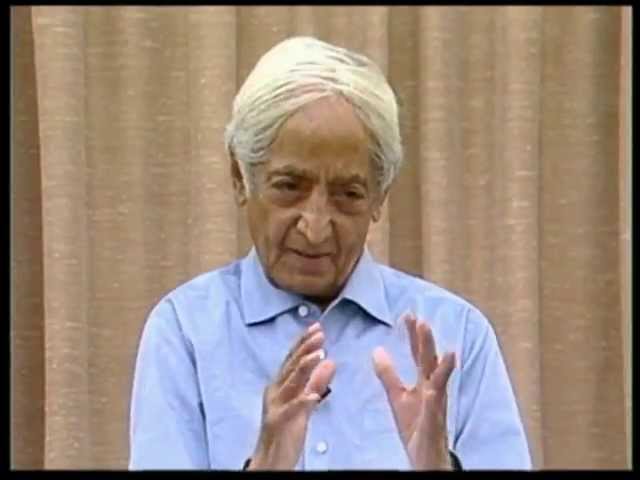 Have You Had Mysterious Experiences? Is This Kundalini? | J. Krishnamurti

From what we read, you have had strange and mysterious experiences. Is this kundalini or something greater? And we also read that you consider the so-called process that you have undergone to be some sort of expansion of consciousness.

The Way of the Explorer: An Apollo Astronaut's Journey Through the Material and Mystical Worlds (Revised Edition)

In February 1971, as Apollo 14 astroanaut Edgar Mitchell hurtled Earthward through space, he was engulfed by a profound sense of universal connectedness.