Taoism is both a philosophical and spiritual tradition originating in the fourth century BCE in what is now China. Its focus is on living in harmony with the natural or universal Tao, or “way.” While specific tenets vary from sect to sect, most emphasize the philosophy of wu wei (action without intention), simplicity, compassion, and humility. While there is no single founding philosophy of the tradition, the most famous texts are the Tao Te Ching (attributed to Lao Tzu) and the Zhuangzi. Taoism has had a profound impact on Chinese culture, as well as on the development of Buddhism and Confucianism.

An Introduction to Taoism

The opening lines of the Tao Te Ching, the foundational text of the Chinese philosophy and religion of Taoism, speak to a paradox in the human condition: In a world filled with questions and mystery, certitude is elusive, and the true nature of things—the Tao—can never be fully comprehended.

The American poet and translator Stephen Mitchell expresses the first four lines of the Tao Te Ching as follows: “The tao that can be told / is not the eternal Tao. / The name that can be named / Is not the eternal Name.” One can safely say that a crucial component of defining the Tao—perhaps even Taoism itself—is that it can never be fully or precisely defined. ­

Taoists acknowledge the ineffable nature of the Tao, which is also translated as the “way” and “the path.” Yet while the Tao cannot be understood, it can be lived. The spiritual tradition of Taoism is one of aiming to live in harmony with the Tao, both for our personal benefit and the wider enrichment of society.

Who is the founder of Taoism?

Taoism (sometimes written as Daoism) originated with the legendary Chinese philosopher Lao Tzu (c. 600 BCE–c. 501 BCE). However, many of the beliefs found in Taoism can be traced back to ancient China of the sixteenth century BCE. Lao Tzu is the purported author of the Tao Te Ching—also known as the Laozi and the Daodejing—though some scholars doubt that the book was authored by just one writer. And some historians have doubts that Lao Tzu ever lived at all.

Will Durant who with his wife Ariel Durant authored the eleven-volume set “The Story of Civilization” in the twentieth century, wrote that Lao Tzu was the “greatest of the pre-Confucian philosophers . . . and lived, we may be sure, to a ripe old age—though we are not sure that he even lived at all.” Indeed, some contemporary scholars believe Lao Tzu to be a fictional character.

In Chinese tradition, however, Lao Tzu is regarded as an actual historical figure, while in many Taoist sects, he is regarded as something of a deity.

Even amid the uncertainty surrounding where history ends and legend begins, Lao Tzu is credited with introducing the concept of the Tao to the world.

What is another important book in Taoism?

In addition to the Tao Te Ching, another foundational Taoist text is the Zhuangzi. It is named after Zhuang Zhou, who authored at least the first seven chapters of the book. Scholars disagree about authorship of the remaining twenty-six chapters. The Zhuangzi, written around the third century BCE, contains stories, parables, fables, and more. It makes use of humor and weaves in themes of spontaneity, freedom from convention, and the limits of human thinking.

Is Taoism a religion?

Taoism is practiced as a religion, but it is also a philosophical school of thought.

Wu Wei involves becoming aligned with the Tao in such a way that we can move through life with minimal effort in a state of being where we embody virtue without striving to be virtuous; in this way of living, the reality of our harmony with the Tao naturally leads us to express our best selves in our relationships and everyday lives.

Taoism also incorporates several practices designed to promote longevity and the development of enduring mind-body health. Tai Chi and Qigong, while not exclusive to Taoism, are two such practices.

To learn more about the differences and similarities between religious and philosophical Taoism, please see this article.

What does Taoism believe about God?

It is difficult to give a precise definition to Taoism’s beliefs about God since Taoism is inherently based on ultimate truth being beyond human comprehension. However, the Tao can be said to simultaneously include and be contained by something akin to a concept that many would identify as God, or the Divine.

What does Taoism teach about the afterlife?

Is there a symbol for Taoism?

The yin/yang symbol is the most famous symbol associated with Taoism, though it is not used exclusively by Taoists. Yin and yang symbolize the balance of opposites, such as masculine and feminine energy, and the underlying unity of the universe in which all existence has its source. The yin/yang symbol also incorporates ideas of interdependence, co-arising, and ceaseless transformation.

As you learn more about Taoism, you also may be interested in learning about Confucius, Buddha, and living an inspired, peaceful life through practicing Taoist principles. 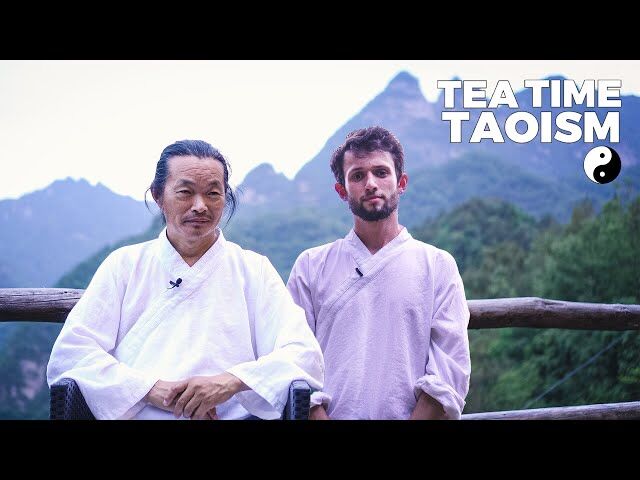 Taoism | Reincarnation & the Afterlife - What Happens After Death?

In these unusual times, it’s extra difficult for a loved one to pass away. This video shares the Taoist view what might happen after the heart stops beating. What is death? Reincarnation? Is there an afterlife? 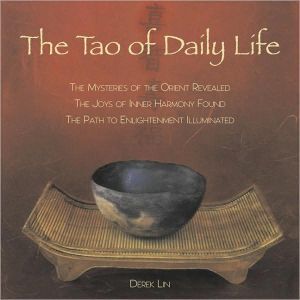 The Tao of Daily Life: The Mysteries of the Orient Revealed, The Joys of Inner Harmony Found, The Path to Enlightenment Illuminated 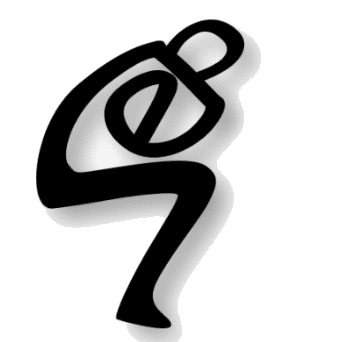 Daoism stands alongside Confucianism as one of the two great religious/philosophical systems of China. Traditionally traced to the mythical Laozi, philosophical Daoism owes more to Zhuangzi. Daoism per se has no “constant dao,” however, it does have a common spirit. 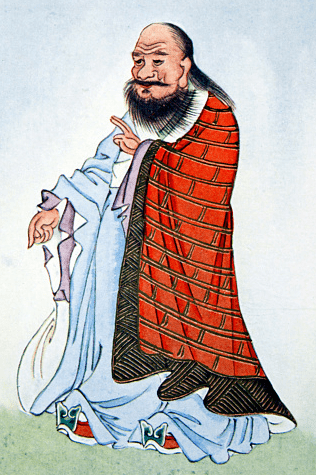 Failure is an opportunity. If you blame someone else, there is no end to the blame. 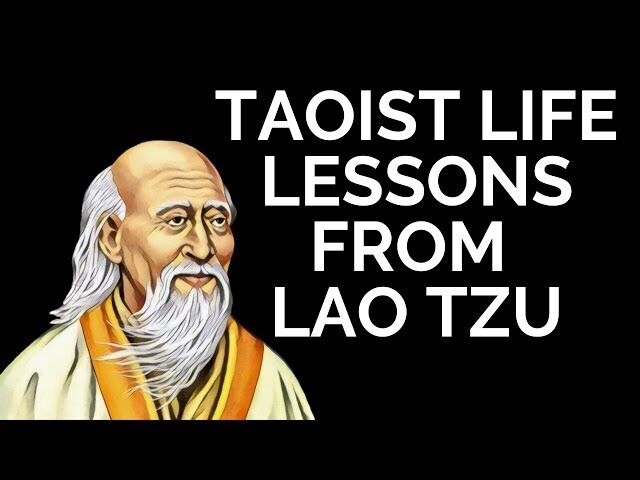 In this video we will be talking about 10 Life Lessons from the Taoist master, Lao Tzu. Lao Tzu is considered to be the founder of Taoism and is also credited as the writer of Taoism’s most sacred text, Tao Te Ching. So here are 10 Taoism lessons that we can learn from Lao Tzu: 01. 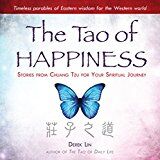 The Tao of Happiness: Stories from Chuang Tzu for Your Spiritual Journey

Chuang Tzu’s wisdom is not just for Eastern culture, but for all of humanity. We may not have the instability or the clash of massive armies indicative of Chuang Tzu’s time, but we have a lot of stress and tension in our modern world. 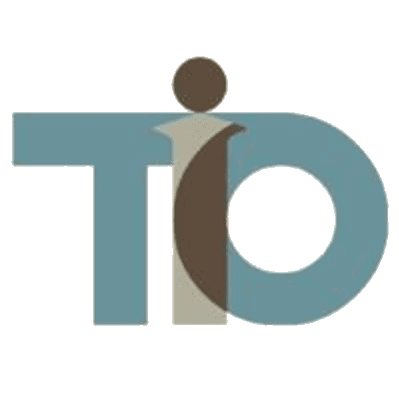 The Man Behind the Way: Lao Tzu and Daoist Spirituality

Little is truly known about the Chinese philosopher Lao Tzu, the guiding figure in Daoism. He is said to have been a record keeper in the court of the central Chinese Zhou Dynasty in the 6th century BCE, and an older contemporary of Confucius.

The world belongs to those who let go. 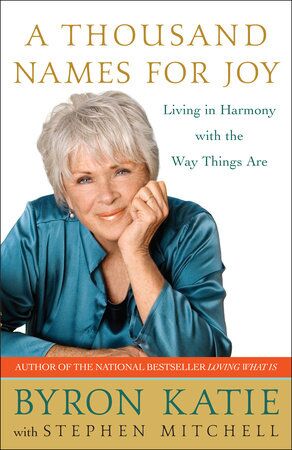 A Thousand Names for Joy: Living in Harmony with the Way Things Are

In her first two books, Byron Katie showed how suffering can be ended by questioning the stressful thoughts that create it, through a process of self-inquiry she calls The Work. Now, in A Thousand Names for Joy, she encourages us to discover the freedom that lives on the other side of inquiry. 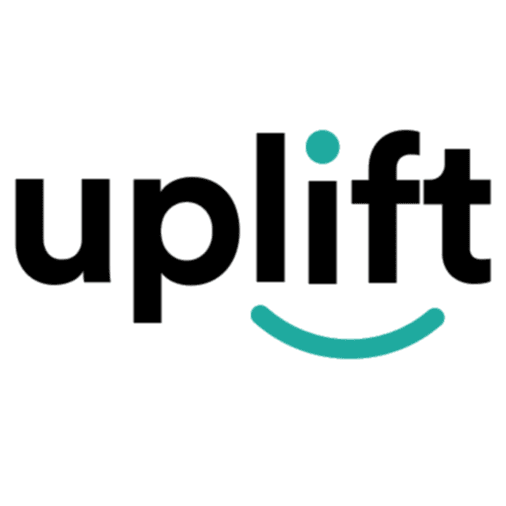 Lao Tzu on Living an Inspired and Peaceful Life

Many centuries ago, Lao Tzu spoke of the four cardinal virtues, teaching that when we practice them as a way of life, we come to know the truth of the universe.