Barbara Marx Hubbard (1929–2019) was an American futurist, author, and public speaker. She is known for the concept of the “birthing” of humanity. In 1984, as a Democrat and self-described “citizen politician,” she became the first woman to have her name placed in nomination for the vice presidency of the United States by a major political party. As cofounder and president of the Foundation for Conscious Evolution, Hubbard posited that humanity was on the threshold of a quantum leap if emergent scientific, social, and spiritual capacities were integrated to address global crises. 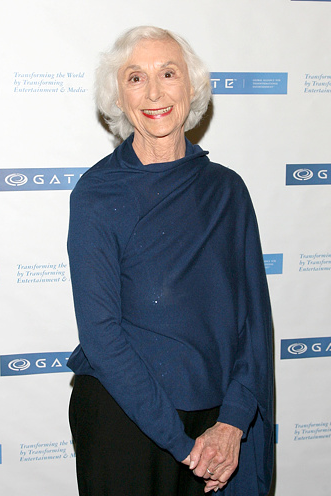 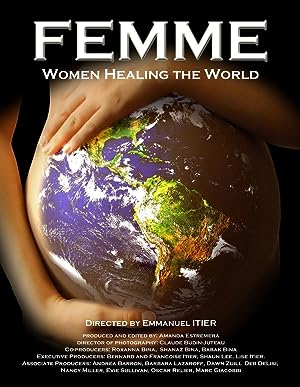 A documentary featuring interviews with 100 influential women from around the world.

Her book “Conscious Evolution: Awakening the Power of Our Social Potential” is a core text among those who think the human race is on the brink of an enhanced way of existing. 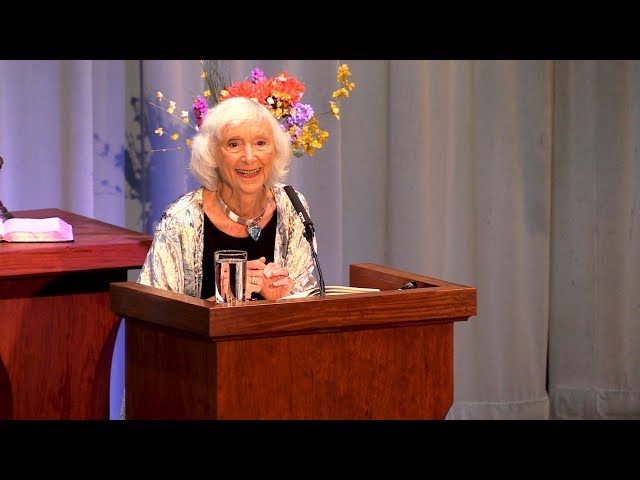 October 28, 2018: Barbara Marx Hubbard's declaration of Homo Universalis at a Sunday service in the Dome at Sunrise Ranch, Loveland, Colorado.

Conscious evolution inspires in us a mysterious and humble awareness that we have been created by this awesome process of evolution and are now being transformed by it. 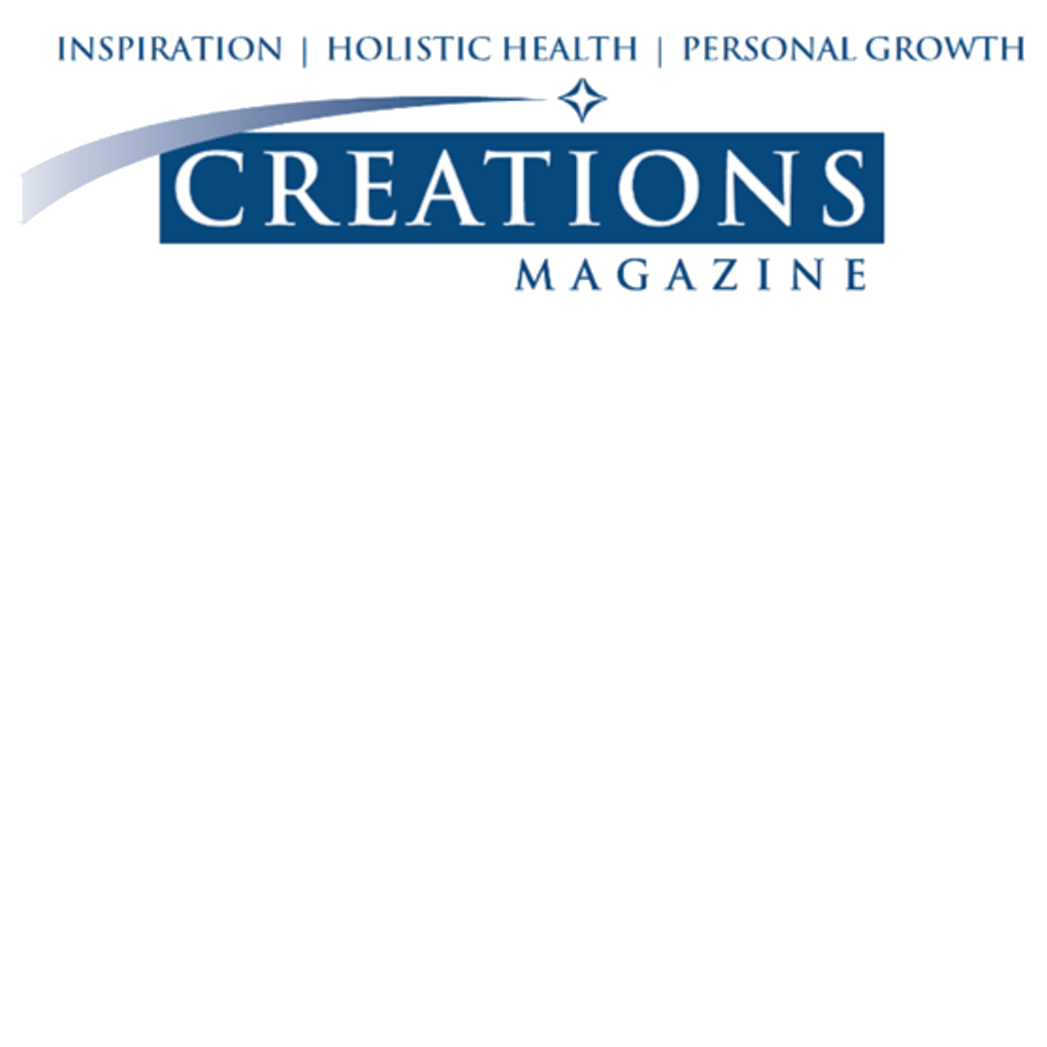 The Shift to the Age of Conscious Evolution

We are being presented with the greatest opportunity that humanity has ever consciously faced together: the effort to co-create a planetary shift in time to avert global catastrophe by helping humanity cross the gap from “Here”—our current breakdowns—to “There”—our future of infinite... 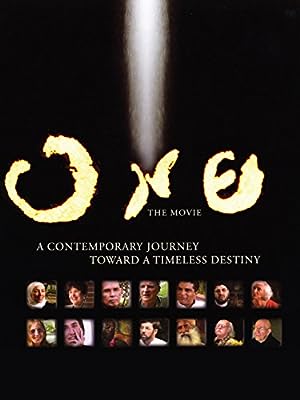 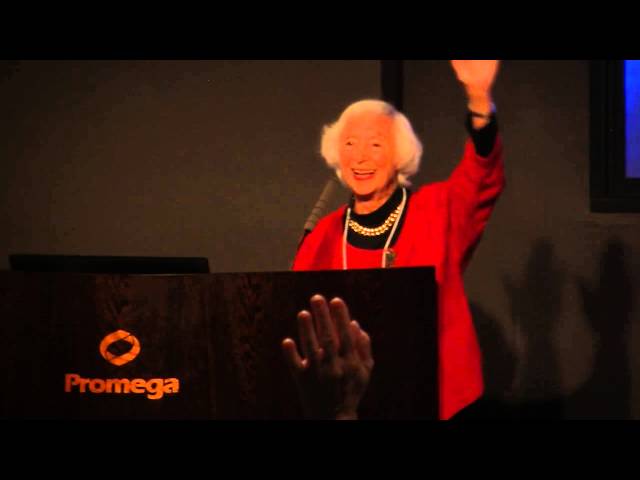 Barbara Marx Hubbard will explore the meaning of the planetary shift from self centered homo sapiens to spirit centered homo universalis and discuss the similarities of our process of spiritual growth that parallels how our planet is going through its own phases of evolutionary growth. 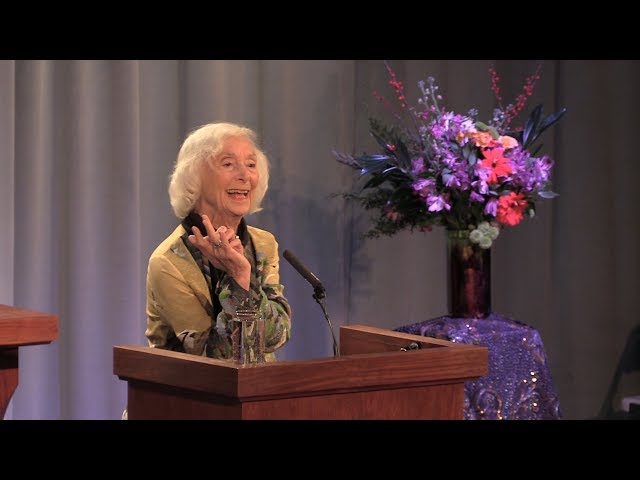 Barbara Marx Hubbard Speaking on the Tip of the Tipping Point 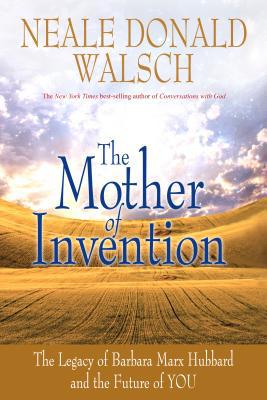 The Mother of Invention: The Legacy of Barbara Marx Hubbard and the Future of You

A biography unlike any other, The Mother of Invention tells the story of every human being now on the earth . . . through the telling of the life story of futurist and visionary Barbara Marx Hubbard. We are all moving through the same process, the book and its subject declare. 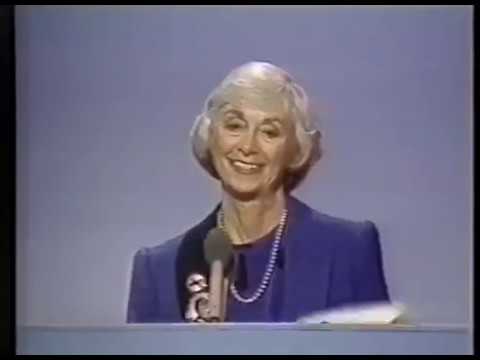 In 1984, Barbara Marx Hubbard decided to launch an idea campaign for the vice presidency of the United States at the suggestion of Buckminster Fuller. Her campaign was based on the idea of creating an Office for the Future to SCAN FOR, MAP, CONNECT AND COMMUNICATE WHAT IS WORKING IN THE WORLD.