The principles of quantum physics have unlocked new depths of understanding about the connections between energy and matter, and many hypothesize about how quantum principles may be the basis of our spiritual experiences and consciousness. These discussions and theories are sometimes referred to as quantum mysticism, and they offer intriguing ways to look at the cohesiveness and interconnectedness of the universe.

An Introduction to Quantum Physics

Though his groundbreaking work formed the basis of what would become the field of quantum physics, Albert Einstein would famously reject the theory, saying “I am at all events convinced that He [God] does not play dice.” He also dismissively labeled quantum particle behavior as “spooky action at a distance.”

Why was Einstein so rattled by quantum theory? And what, after more than a century of scientific investigation, does our growing understanding of the quantum world offer about the nature of our minds?

“Quantum” in physics means “the smallest possible discrete unit of any physical property.” Simply put, quantum physics is the study of the nature and interactions between matter and energy to explain how everything in the universe works. Quantum mechanics is a subfield of quantum physics that explains the behavior of atomic and subatomic particles such as electrons and photons.

Classical physics is based on predictability. What we call the “laws of physics” causes objects and actions to behave as we expect. When you throw a ball, open a door, or press a button, there is a predictable cause and effect result. The quantum world, however, is a completely counterintuitive reality. It is so uncertain that probability replaces predictability. It was this probabilistic nature that Einstein could not accept.

In addition, quantum object behavior is just weird. Because the quantum world is so different and so difficult to describe in words, scientists use mathematics and equations to represent what happens there.

What does quantum physics tell us about reality?

In the quantum realm, reality and illusion seem confused. Among other strange aspects, it is impossible to definitively know where a quantum object is, only where it might be. It is possible for a quantum object to be in multiple states at once. Sometimes quantum objects can become “entangled,” meaning that they can influence one another across time and space instantaneously. (This is the “spooky action” Einstein couldn’t explain.) And the very act of measuring or observing a quantum object changes it. In fact, quantum objects do not even exist until they are observed.

Are there parallel universes?

The “many worlds interpretation” of quantum mechanics is the stuff of countless science fiction films featuring alternate universes or multiverses. This theory suggests that in an environment governed by probability, we exist in our own world and also in parallel universes representing other possibilities. Unlike in the movies, however, scientists say we can’t jump between different quantum realities.

What does quantum physics say about time travel?

Time travel is another prevalent theme in speculative fiction and film. In such stories, characters’ travel to the past or the future usually has an impact on the present. Quantum time travel doesn’t seem to follow the rules of Back to the Future. The recent development of quantum computing has enabled scientists to actually travel backward in the quantum universe. Experiments have shown that the web of quantum correlations is resilient and protects the present against interference from the future.

What does quantum physics have to do with consciousness? With spirituality?

Contemporaneous with the rise of quantum physics, metaphysical speculations were raised on the role of quantum mechanics in consciousness. Adamantly rejected by Einstein and Max Planck, the founder of quantum mechanics, “quantum mysticism” is the term used to describe efforts by peers including Werner Heisenberg and Erwin Schrödinger to reconcile science and religion.

At the same time, Carl Jung’s ideas on synchronicity were buttressed by the blossoming field of quantum theory. The concept of observer-based quantum reality made sense to Jung as the ground for a collective reality evidenced in the form of archetypes.

In more recent years, particle physicist Fritjof Capra dug deeply into the affinities between physicists and mystics, between science and Eastern religion. Capra’s pioneering work, The Tao of Physics, reveals the most basic beliefs in Buddhism, Hinduism, and Taoism to share equivalent concepts with the quantum universe.

Today, as experiment after experiment has proven many seemingly outlandish predictions of quantum mechanics to be correct, some scientists point to the idea of the mind having a primary role in nature. Lest this be confused with quantum mysticism, they say, “Our view is entirely naturalistic: the mind that underlies the world is a transpersonal mind behaving according to natural laws. It comprises but far transcends any individual psyche.”

Though neuroscience has made great progress in understanding how the brain functions, consciousness remains a mystery. The principles of quantum theory are being applied to understand how basic awareness works. Neurobiologists are developing the field of quantum biology, including the study of biophotons—weak light particles generated by living beings—in the neurons of the brain. Others are studying “quantum fractal” patterns in the brain’s neuronal network to account for the complexity of human consciousness.

Theoretical nuclear physicist Amit Goswami has spent decades pursuing the implications of quantum physics for consciousness. Ultimately Goswami believes that consciousness is fundamentally the driving principle behind our sensory understanding and our potential for transcendence. He notes that brain imaging shows “that indeed our self operates in both a local mode (the ego) and a non-local mode (the quantum self, expanded consciousness).”

The development of this “quantum consciousness” is considered by some to be the next step on our evolutionary path. Our minds could be like a radio, tuning into the unheard wisdom of the cosmos and helping us cultivate the sense of mutuality we need to get past our current civilizational challenges. As Fritjof Capra put it, “Science does not need mysticism and mysticism does not need science, but man needs both.” 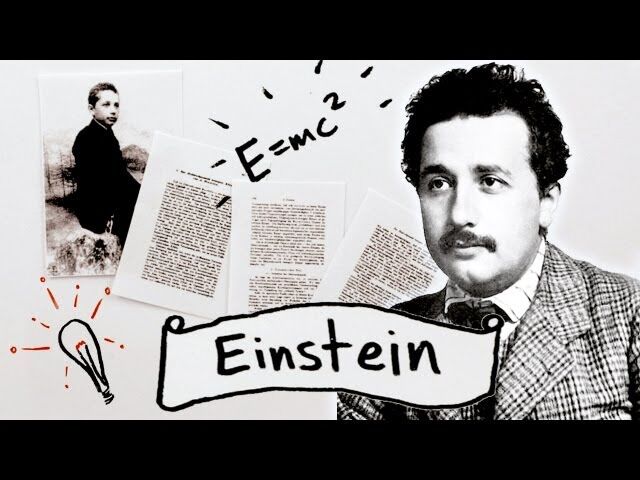 Albert Einstein: Why Light Is Quantum

Pi day (3.14) is Albert Einstein's Birthday! To celebrate, we'll explain 4 of his most groundbreaking papers from 1905, when he was just 26 years old. 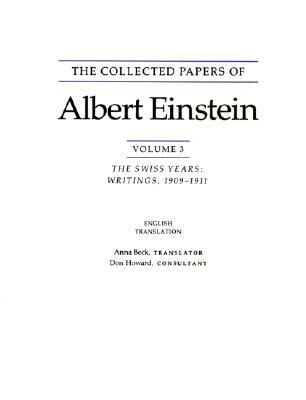 This volume of The Collected Papers of Albert Einstein presents Einstein's writings for the two-year period starting in October 1909. 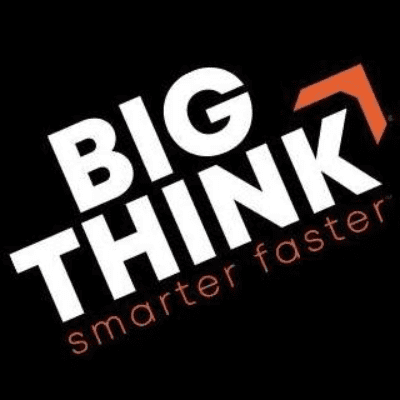 Did Einstein Believe in God?

Here’s what Einstein meant when he spoke of cosmic dice and the “secrets of the Ancient One.” 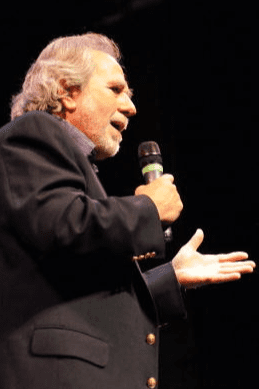 What quantum physics teaches us is that everything we thought was physical is not physical. 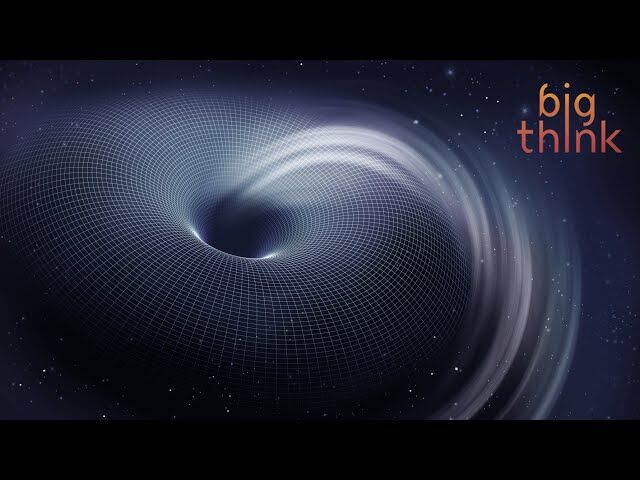 The Everything Answer Book: How Quantum Science Explains Love, Death, and the Meaning of Life

Goswami's basic premise is that quantum physics is not only the future of science, but is also the key to understanding consciousness, life, death, God, psychology, and the meaning of life. 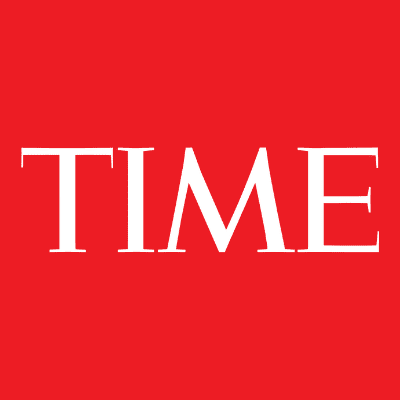 Is there such a thing as a natural moral order? I wondered. Not in this universe, there isn’t. What about a purpose to the universe, then–the reason the whole 13. 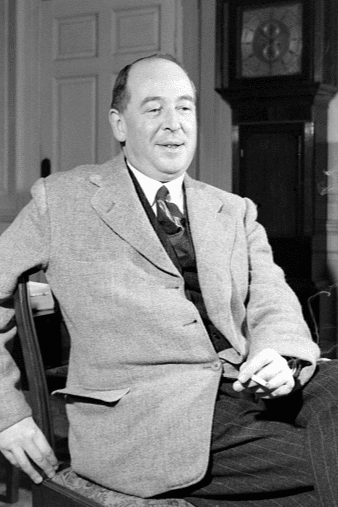 For the Present is the point at which time touches eternity. 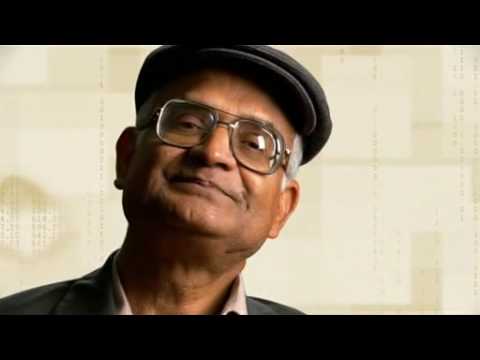 Amit Goswami, Ph.D ON Quantum Physics & Consciousness, Why do we all feel separate. 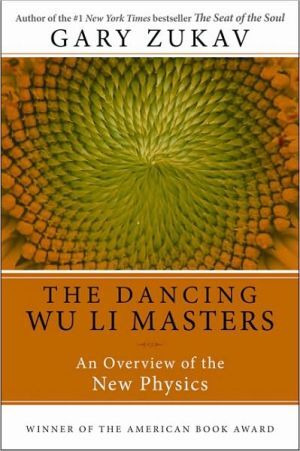 Dancing Wu Li Masters: An Overview of the New Physics

With its unique combination of depth, clarity, and humor that has enchanted millions, this beloved classic by bestselling author Gary Zukav opens the fascinating world of quantum physics to readers with no mathematical or technical background. "Wu Li" is the Chinese phrase for physics.