Moses ben Maimon (also known as Maimonides, 1138–1204) was a medieval Sephardic Jewish philosopher and one of the most prolific and influential Torah scholars of the Middle Ages. In addition to philosophy, he studied and practiced astronomy and medicine and worked as a rabbi. He is seen as one of the foremost rabbinical philosophers in Jewish history, and his work is a cornerstone of Jewish scholarship. 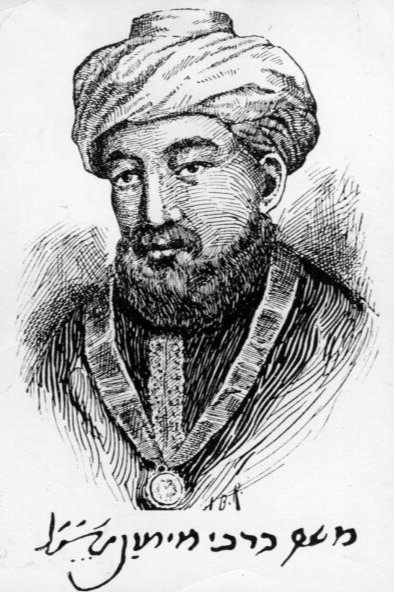 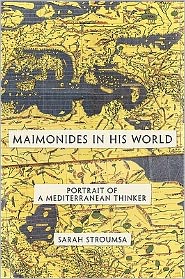 Maimonides in His World: Portrait of a Mediterranean Thinker

While the great medieval philosopher, theologian, and physician Maimonides is acknowledged as a leading Jewish thinker, his intellectual contacts with his surrounding world are often described as related primarily to Islamic philosophy.

The Health Directives of Maimonides

The name 'Maimonides' commands the respect of Medical Science some eight hundred years after his passing. This fascinating booklet explores his directives on Healthy Living as found in his magnum opus 'The Mishna Torah,' and quotes from his work 'Hanhagot Habriut. 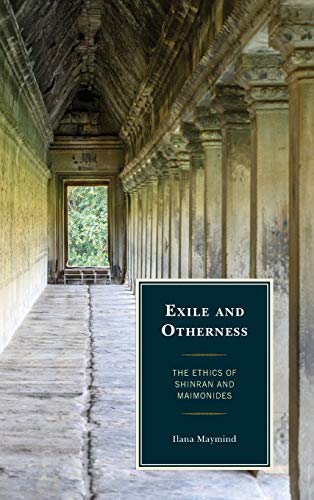 Exile and Otherness: The Ethics of Shinran and Maimonides

In Exile and Otherness: The Ethics of Shinran and Maimonides, Ilana Maymind argues that Shinran (1173–1263), the founder of True Pure Land Buddhism (Jodo Shinshu), and Maimonides (1138–1204), a Jewish philosopher, Torah scholar, and physician, were both deeply affected by their conditions of...

You must accept the truth from whatever source it comes. 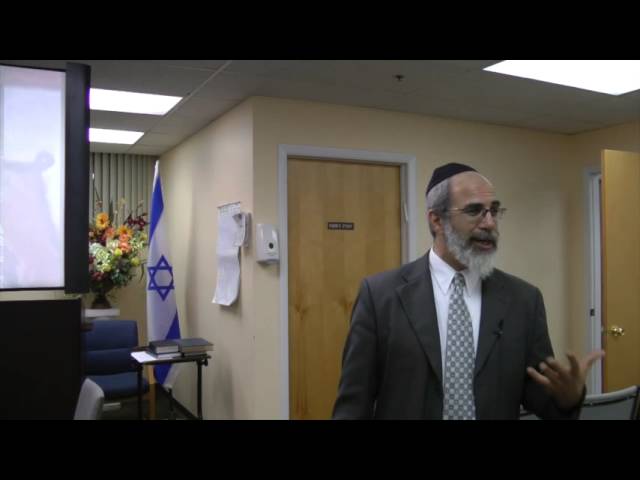 Who Was Moses Maimonides? the Life of the Mind Jewish Biography as History Dr. Henry Abramson

Rabbi Moshe ben Maimon (1135-1204) was a towering figure in medieval Jewish history, and continues to cast a long shadow into the Jewish present. 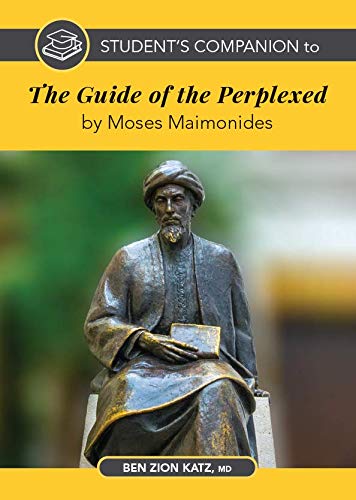 Student’s Companion to the Guide of the Perplexed by Moses Maimonides lays out, in nontechnical terms, the main ideas contained in Maimonides’ famous work so that it can be read by an ambitious beginner or a sharp-witted high school student. 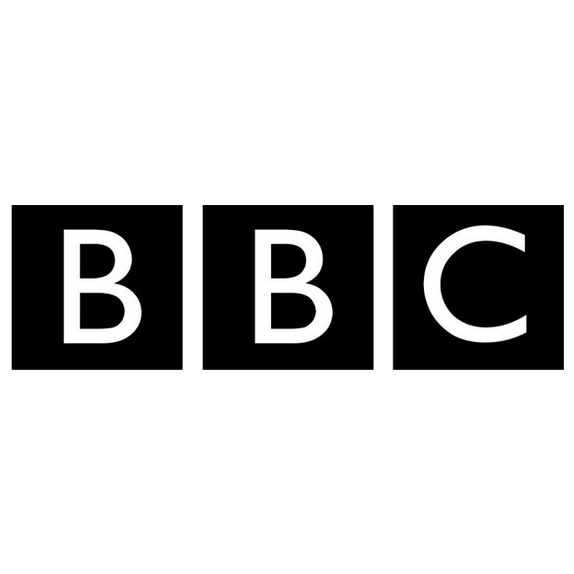 This article provides an overview of the life of Moses Maimonides, regarded by many as the greatest Jewish philosopher of the Middle Ages.

In the realm of Nature there is nothing purposeless, trivial, or unnecessary. 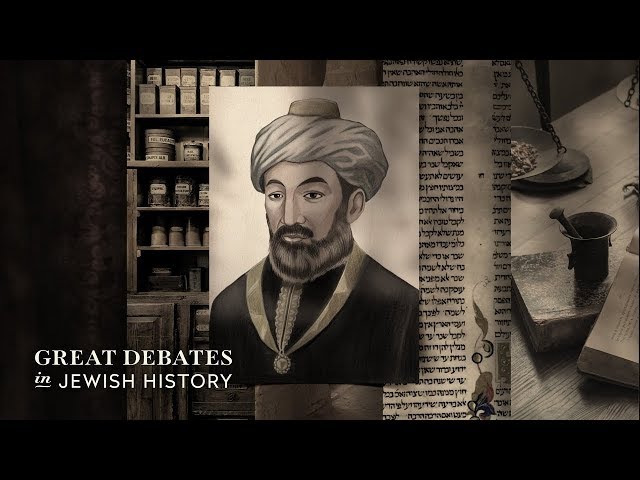 This video was produced for Lesson 3 of Great Debates in Jewish History, a course by the Rohr Jewish Learning Institute.

In its own way a page-turner, his Treatise on Logic is a useful little guide to Maimonidean thought. This version of the 1938 English translation by Israel Efros for the American Academy of Jewish Research comes with the Arabic original and three Hebrew translations (ibn Tibbon, Ahitub, and Vivas).