The death-positive movement is a movement that encourages people to embrace the fact that death is a natural part of life and to speak openly about all aspects of it. Doing so allows us to become less anxious about dying and to become proactive in dealing with it, from researching end-of-life care options to letting our loved ones know about our final wishes. Many supporters of death positivity agree with various traditions’ belief that a healthy relationship with death allows us to live fuller, freer lives.

An Introduction to the Death-Positive Movement

In most modern cultures, it’s common for people to feel uneasy about death. We express this discomfort by avoiding conversations on the topic and lowering our voices when speaking of the dead and dying. We hire professionals to bury our dead and keep our children home from funerals, telling them that these affairs are only for adults because they’re too scary for kids. We pay large sums of money for caskets that can’t prevent our eventual decomposition.

Some people are taking a different approach. They are members of the death-positive movement.

What is the death-positive movement?

In 2018, the Chapman University Survey of American Fears took an in-depth look at just what scares the average American. Researchers found that more people were afraid of a loved one dying than were afraid of climate change, terrorism, or economic collapse. Those involved with the death-positive movement want to see that shift.

The Order of the Good Death is at the forefront of the death-positive movement. Their website puts it simply. The organization believes that, “The way our society handles death and dying is broken in many ways.” Their website goes on to say, “our deaths should be supported—financially, emotionally, and culturally—in ways our modern culture and death services often fail to do.”

Members of the death-positive movement embrace death and dying as a natural part of life and, as such, nothing to be afraid of. They believe that if contemplating and discussing death were normalized, our society would be more compassionate in dealing with the dying. We would be empowered to proactive researching and understanding end-of-life and share our preferences with family and friends. We would be less frightened and, therefore, live freer lives.

When did the death-positive movement start?

From the burgeoning hospice movement in the United States came two particularly seminal works, Elisabeth Kübler-Ross’s On Death and Dying in 1969 and Ernest Becker’s Pulitzer Prize–winning The Denial of Death in 1973. These books started a new conversation about death and inspired the death-positive movement. Many other books around the death-positive movement are now available.

The year 2011 was critical for the worldwide death-positive movement. It all began with a tweet. A young mortician named Caitlin Doughty wrote, “Why are there a zillion websites and references to being sex-positive and nothing for being death-positive?” In the intervening years, the movement has coalesced around those 18 words.

What are some of the typical expenses around death?

For centuries in America, death was handled at home. Family members sat with their loved ones throughout their final days. Then they washed their bodies, wrapped them in shrouds or dressed them for burial, and held wakes in their parlors. Some homes were even built with a coffin door, an extra door that offered access to the parlor so that the casket could be easily removed and taken to the cemetery.

The National Home Funeral Alliance says that it was during the Civil War era that both medical care and postmortem services were taken from families and given to paid workers. The bodies of soldiers to be transported home after being killed in battle were embalmed to preserve them for the long ride ahead.

By World War II, community undertakers became known as morticians and were viewed as expert professionals, rather than unskilled laborers. In the second half of the twentieth century, home-based funerals passed out of vogue, especially in urban areas. Many city dwellers thought of themselves as more sophisticated than their rural neighbors and rejected their old, homespun ways. As the perceived value of professional care around death grew, the costs associated with death and dying skyrocketed.

Today, the average cost of a funeral is between $7,000 and $12,000. This does not include associated expenses such as a cemetery plot, grave marker, flowers, or obituary. Just as some people have rejected the medicalization of birth, opting out of hospital delivery for their children, members of the death-positive movement are turning away from the commercialization of death, opting instead for a home-based funeral experience for their loved one.

What is a death doula?

According to the International End of Life Doula Association, “An end-of-life doula guides a person who is transitioning to death and their loved ones through the dying process.” In other words, just as a birth doula helps someone enter the world, a death doula compassionately helps us depart. A death doula can help us live as we wish to live up until our last breath and support our family and friends through their experience of our death.

Death doulas provide services that include:

How do I keep a positive mindset about death?

Maintaining a positive mindset about death can be challenging. Keep in mind that death-positivity is different from thinking death is good or being happy about death. Rather, adopting a death-positive mindset is about accepting death as part of life. It’s about rejecting the idea that death, dying, and even dead bodies are something to be afraid of. When we’re able to do this, we become able to face the reality of death, even as we grapple with our doubts or questions about what happens after we die. We can have conversations with the people who matter to us. We can ask them about their wishes and share our own. We can experience our lives to the fullest. 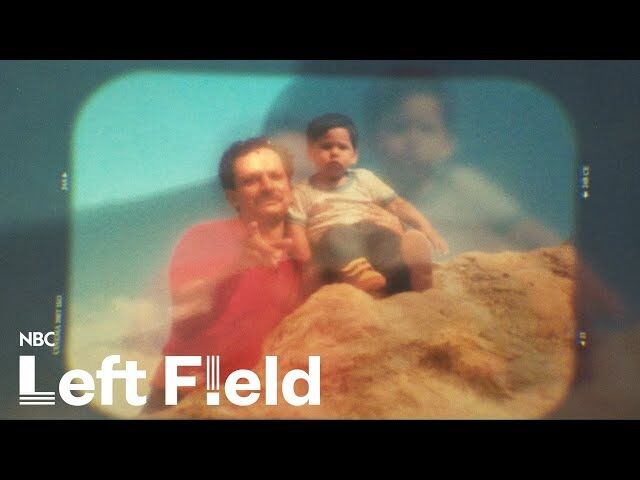 There’s a growing death positivity movement, which aims to open up conversations on grief and death and argues that discussing the end of life can improve the way we live. 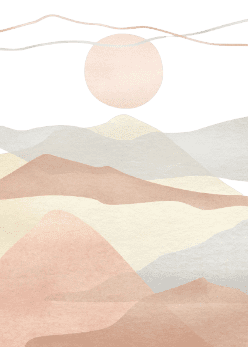 Walking Each Other Home: Conversations on Loving and Dying

We all sit on the edge of a mystery. We have only known this life, so dying scares us―and we are all dying. 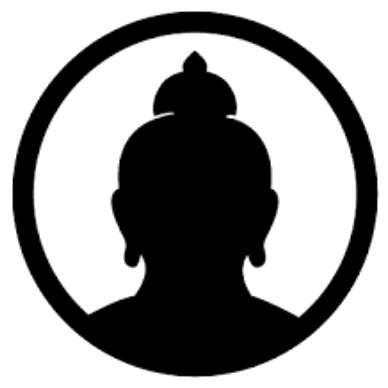 You Are Already Dying

The most profound meditation, says Joan Halifax, is contemplating the certainty of your own death. 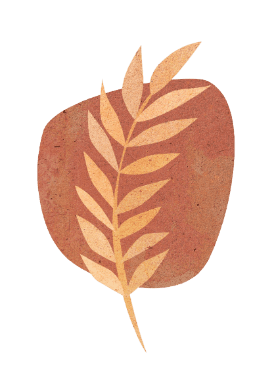 Grief is what we add on to loss. It is a learned response, specific to some cultures only. It is not universal and it is not unavoidable. . . . Grief is seeing only what has been taken away from you. 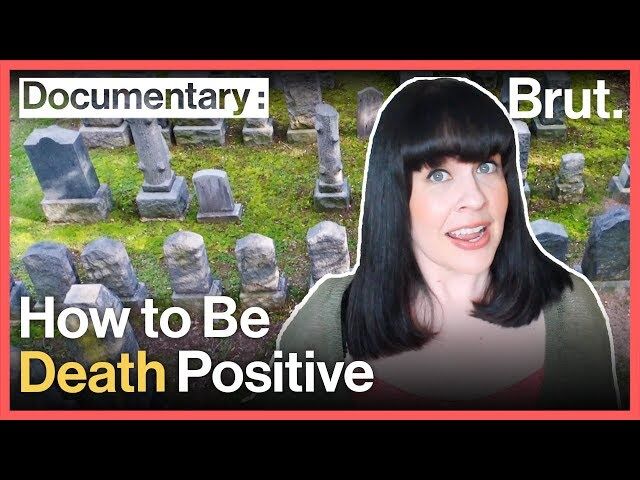 What Is the Death Positive Movement? | with Caitlin Doughty | Brut

Death—it happens to everyone, but it’s steeped in misunderstanding and negativity. That’s why mortician Caitlin Doughty, aka “Ask A Mortician” on YouTube, wants to open up the conversation about death and dying. 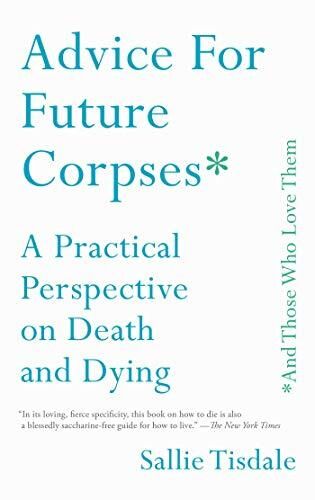 Advice for Future Corpses (and Those Who Love Them): A Practical Perspective on Death and Dying

Former NEA fellow and Pushcart Prize–winning writer Sallie Tisdale offers a lyrical, thought-provoking, yet practical perspective on death and dying in Advice for Future Corpses (and Those Who Love Them). 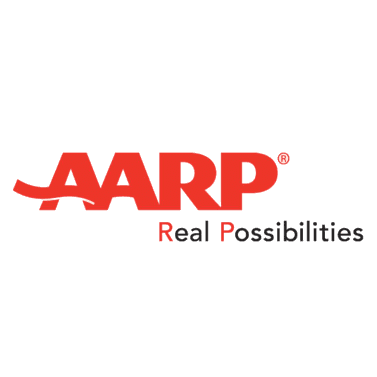 Learning to Serve the Dying

End-of-life doulas provide a new type of caregiving to patients and families. 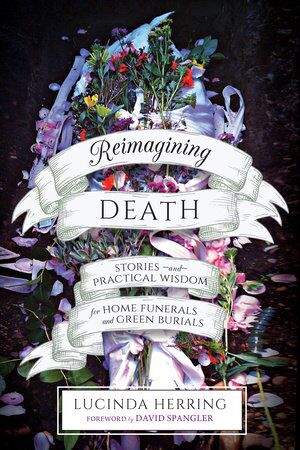 Honor your loved ones and the earth by choosing practical, spiritual, and eco-friendly after-death care Natural, legal, and innovative after-death care options are transforming the paradigm of the existing funeral industry, helping families and communities recover their instinctive capacity to... 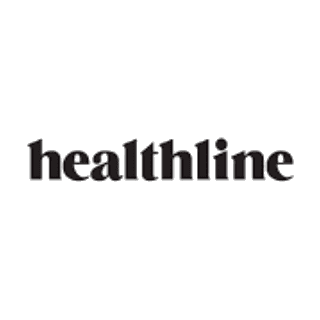 How the Death Positive Movement Is Coming to Life

From joining coffin clubs to downloading apps like WeCroak, here’s how a growing number of people are living their best life by embracing death. 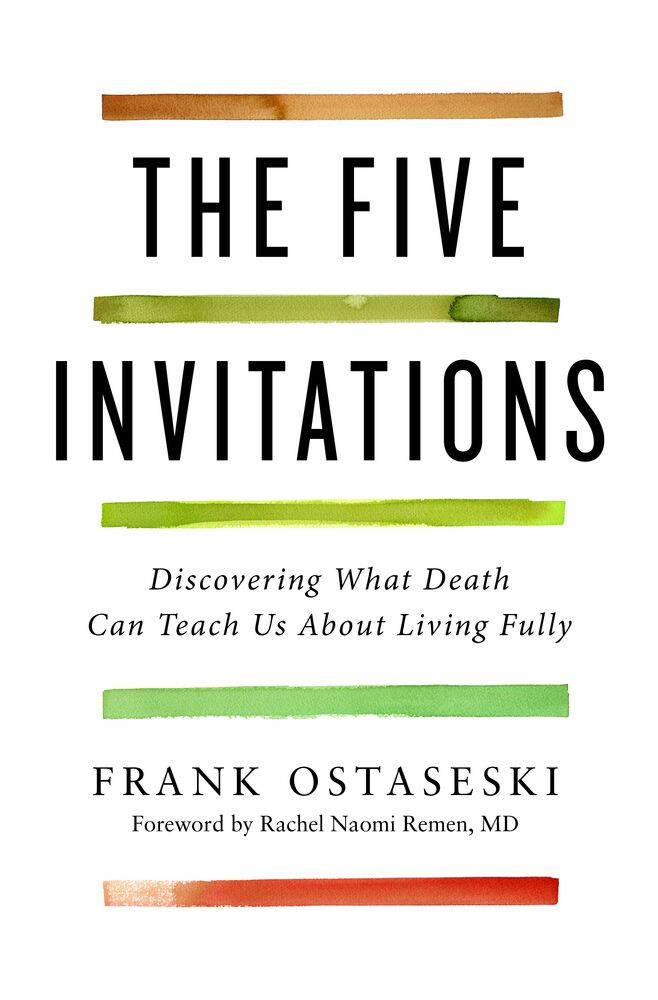 The Five Invitations: Discovering What Death Can Teach Us About Living Fully

The cofounder of the Zen Hospice Project and pioneer behind the compassionate care movement shares an inspiring exploration of the lessons dying has to offer about living a fulfilling life. Death is not waiting for us at the end of a long road.